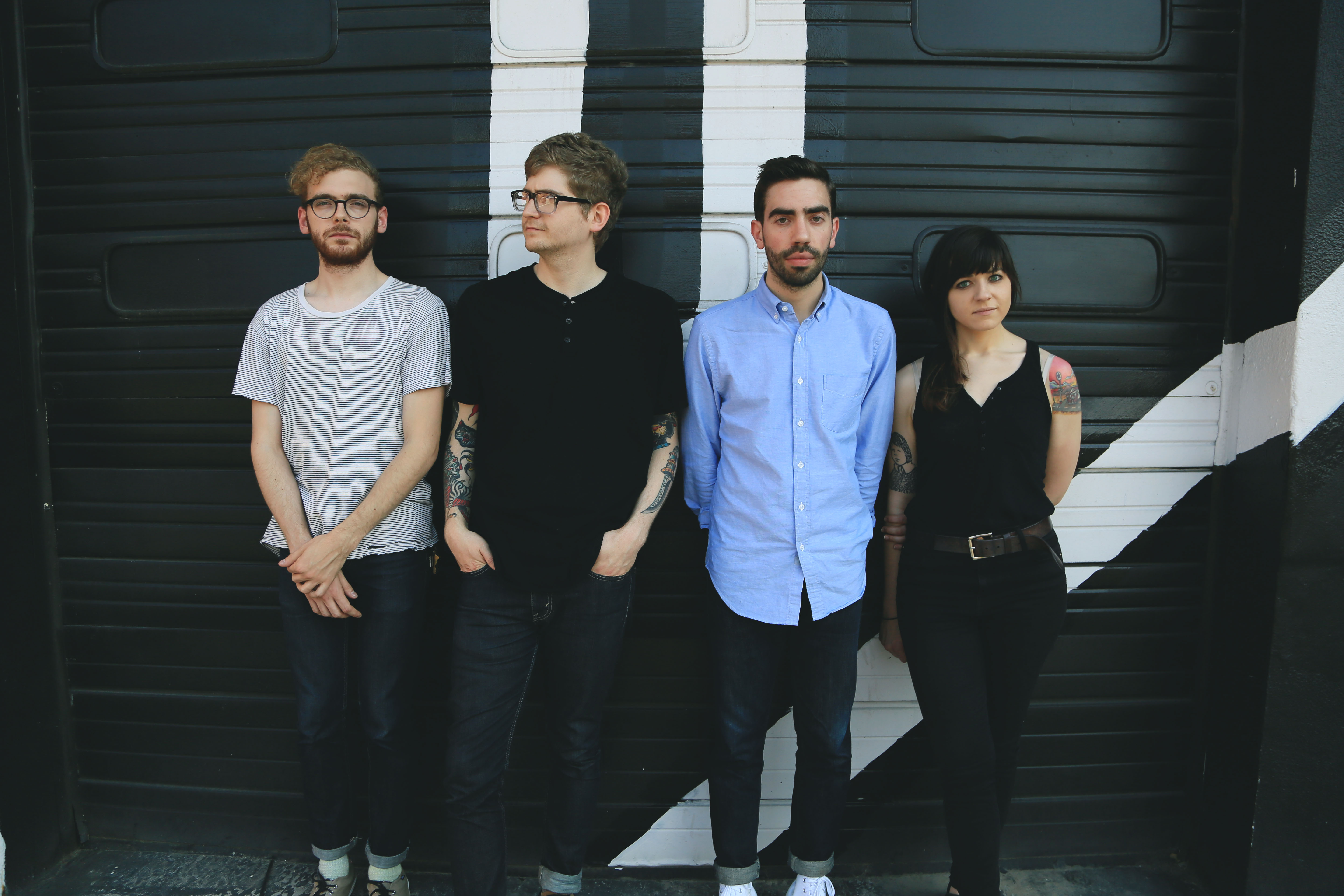 I had a very pleasant holiday weekend. The 4th really was a nice night. I drove “home” to Hamburg, lit off some fireworks, and spent the night at my parents like I was a spry teen once again. Truthfully, July 5th had me just as excited as Pity Sex was playing at Mohawk Place. Having consumed approximately five (or eight) Leinenkugel’s Summer Shandies (and a few shots of Goldschlager) the night before, my blood was running thin with gold flecks and citrus-flavored alcohol, but nothing could stop me from making it to Mohawk.

By some twisted stroke of fate (no, I don’t want to talk about it), I ended up walking in on Pity Sex already on stage. I’m sure I missed “Wind Up” and “When You’re Around” (heartbreaking), but I was able to catch a decent portion of the band’s set. The first complete song I caught was “Acid Reflux” off of this year’s split with Adventures. Let’s just say that I was enamored from the start.

Pity Sex is a sonic mixture of fuzz, love, and depression. For me, it has been so easy to get lost in its sound. Singers Britty Drake and Brendan Greaves have a glassy-eyed delivery that puts me in a joyous daze. I was staked out in the bar/hallway of Mohawk next to the sound guy – props to him for a great mix. The fuzz was blending in such a perfect way. I found myself starry-eyed throughout “Keep,” an unidentified new track, and “Drown Me Out.” Its 2013 album, Feast of Love, was my favorite of that year (I know you’ve all been following my blogging career closely). PS closed with “Dogwalk,” the standout from 2012’s Dark World EP.

Although I have casually listened to The L-Shaped Man, I was not very familiar with Ceremony. I decided to stick around, a brave emo in a room full of punks (though a Pity Sex/Ceremony bill is sure to have some sort of crossover). The band’s new album seemed polarizing, but I also promised Mac McGuire that I’d get a video of Ceremony playing “The Separation.” I really was in for a treat. Ceremony’s songs range from anarchy to Joy Division-inspired post-punk. Half of the set’s songs were met with sincere head nodding, 80s-inspired dancing, and polite fanfare. The other half saw the stage swallowed by punks, group chants, and bulging veins.