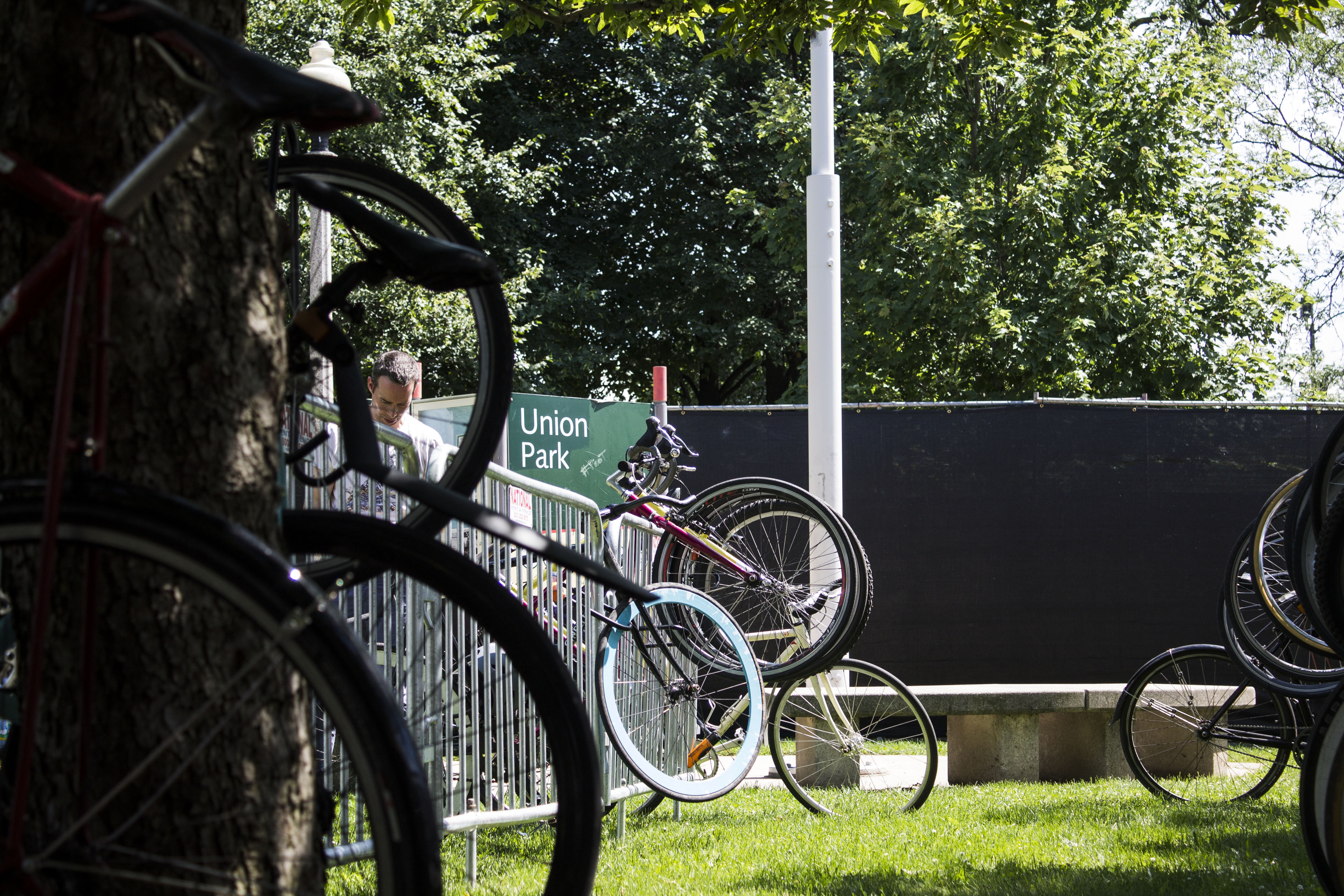 With the sun beating down on the growing lines of anxious festival goers and shouts from street vendors selling bottled water, I could see the excitement building within the crowd as the 2015 Pitchfork Music Festival was ready to kick off. As Union Park opened it’s doors, it slowly filled with boisterous music lovers, some running to be first in line at the stages. Musically, some indie’s biggest acts played, including CHVRCHES, Mac Demarco, Panda Bear, and a headlining set from Wilco.

Check out the photos of Friday’s day time action below, along with photos from the Official Pitchfork Festival after party at the Subterranean featuring Pinkwash, Tenement, and Waxahatchee. 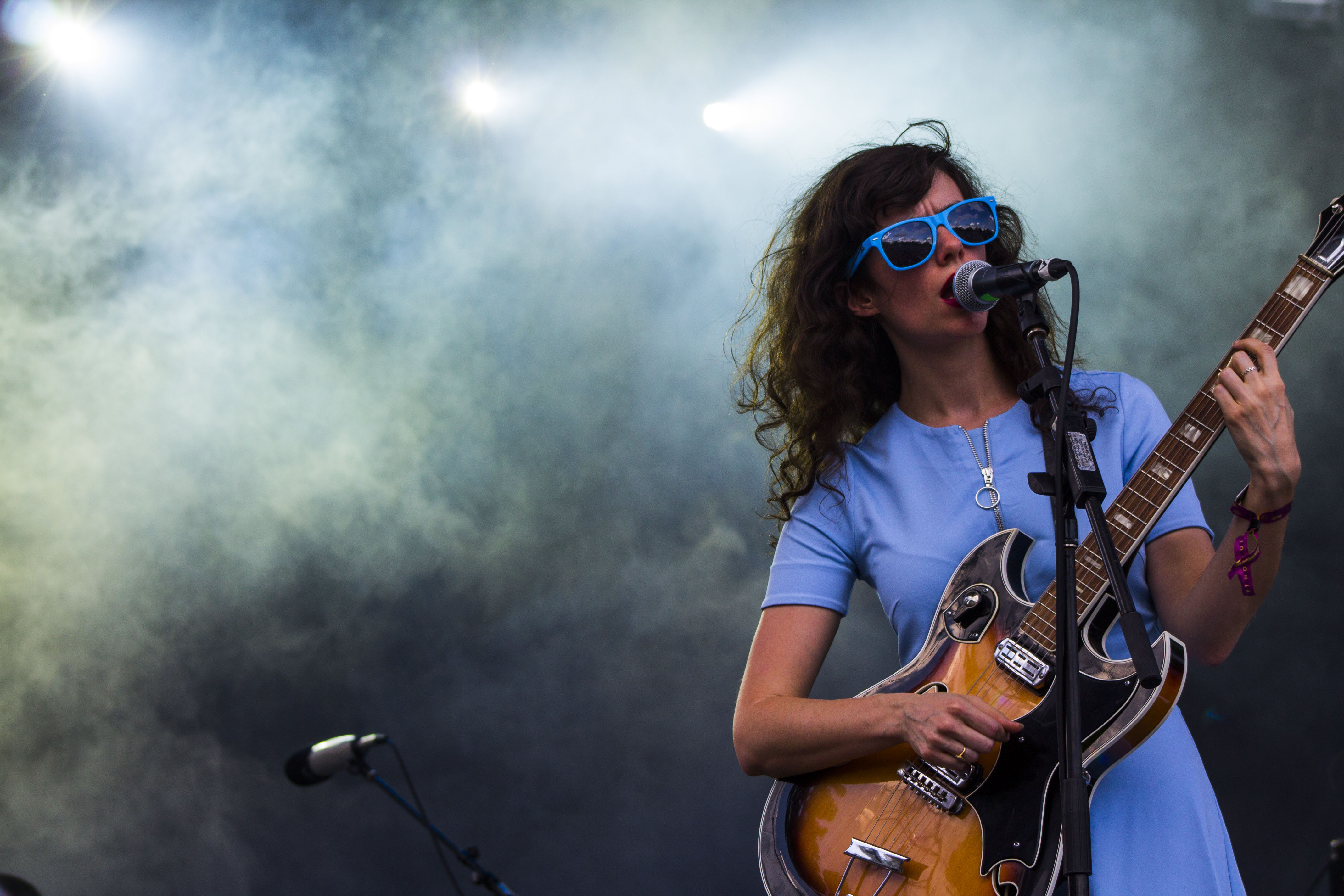 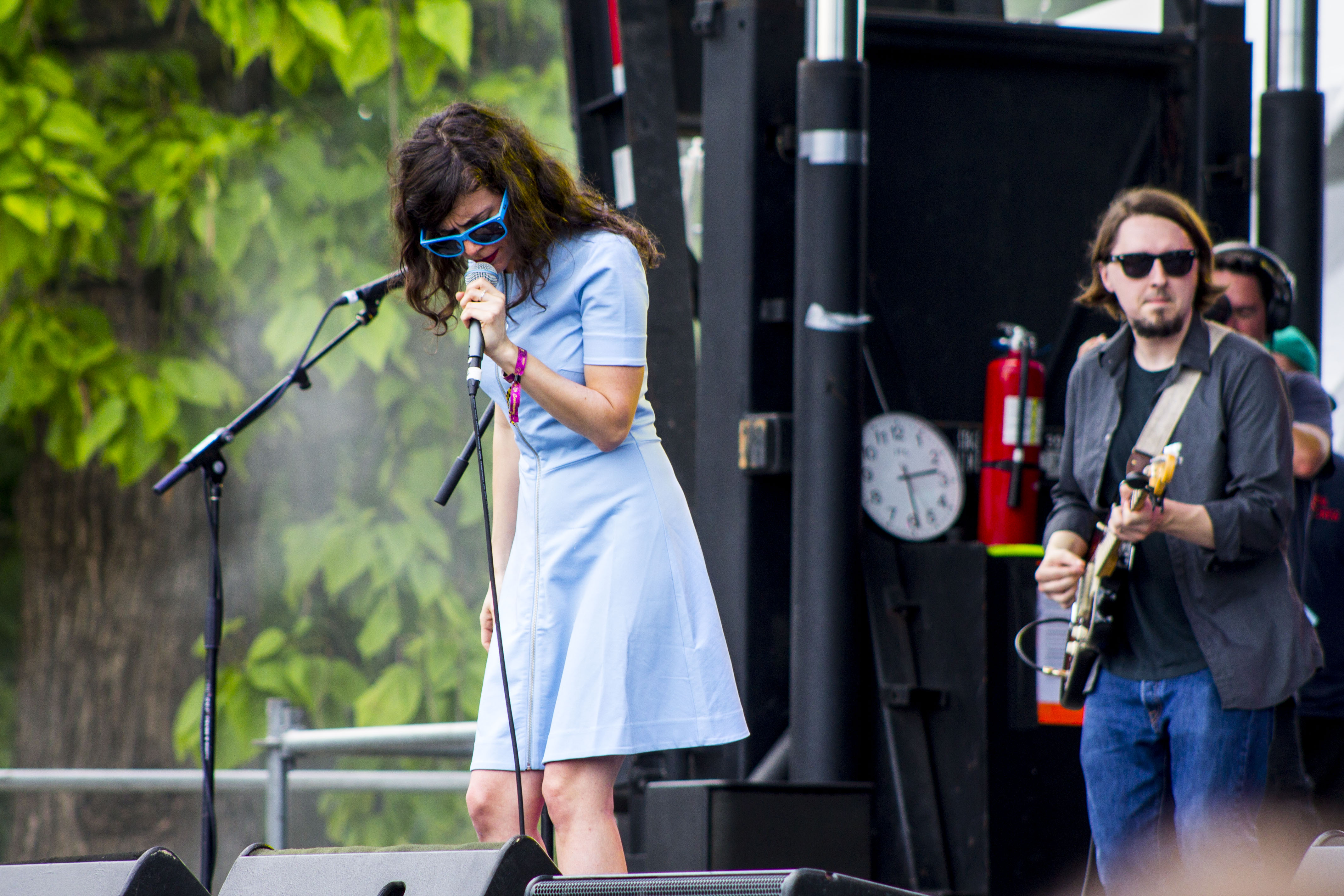 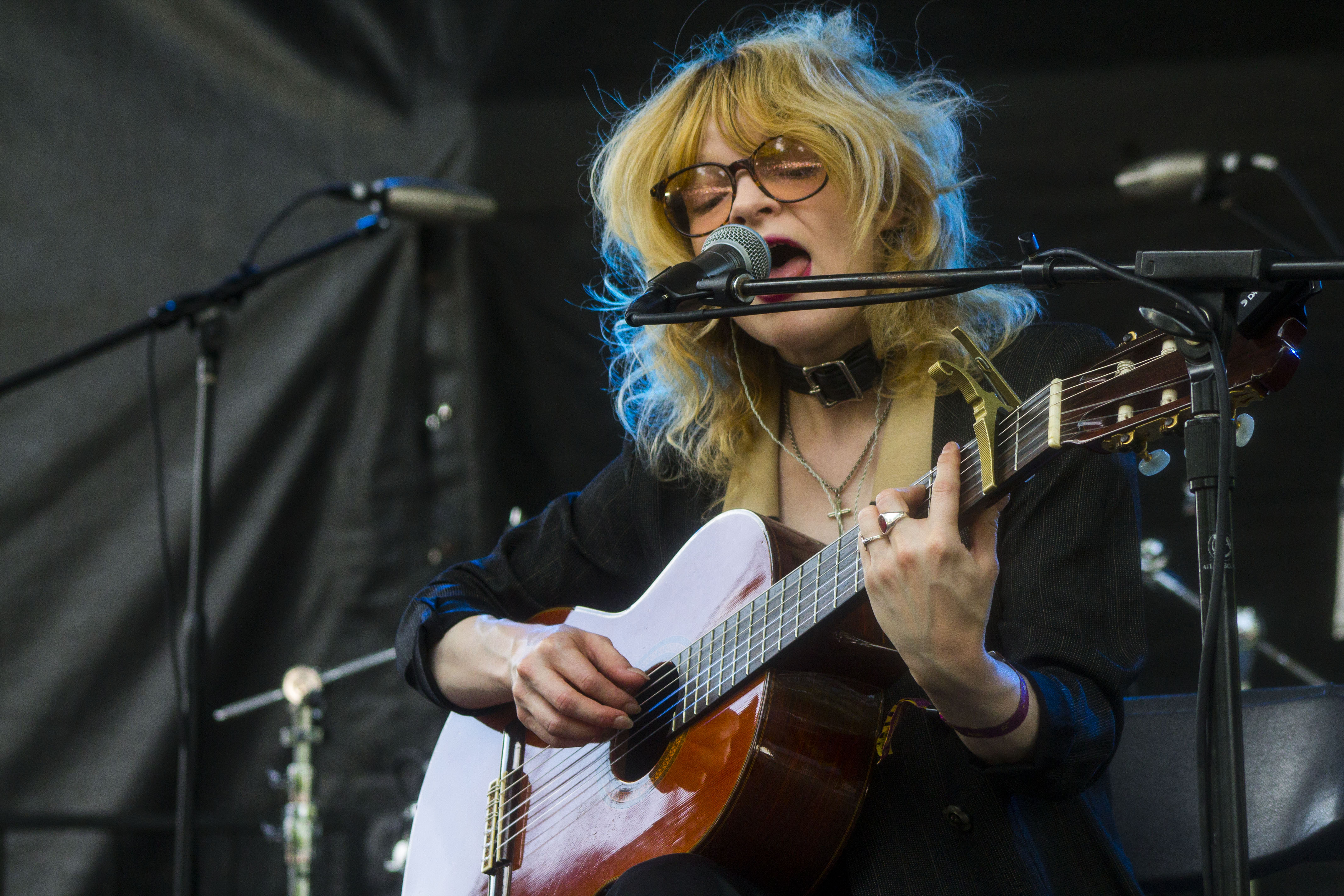 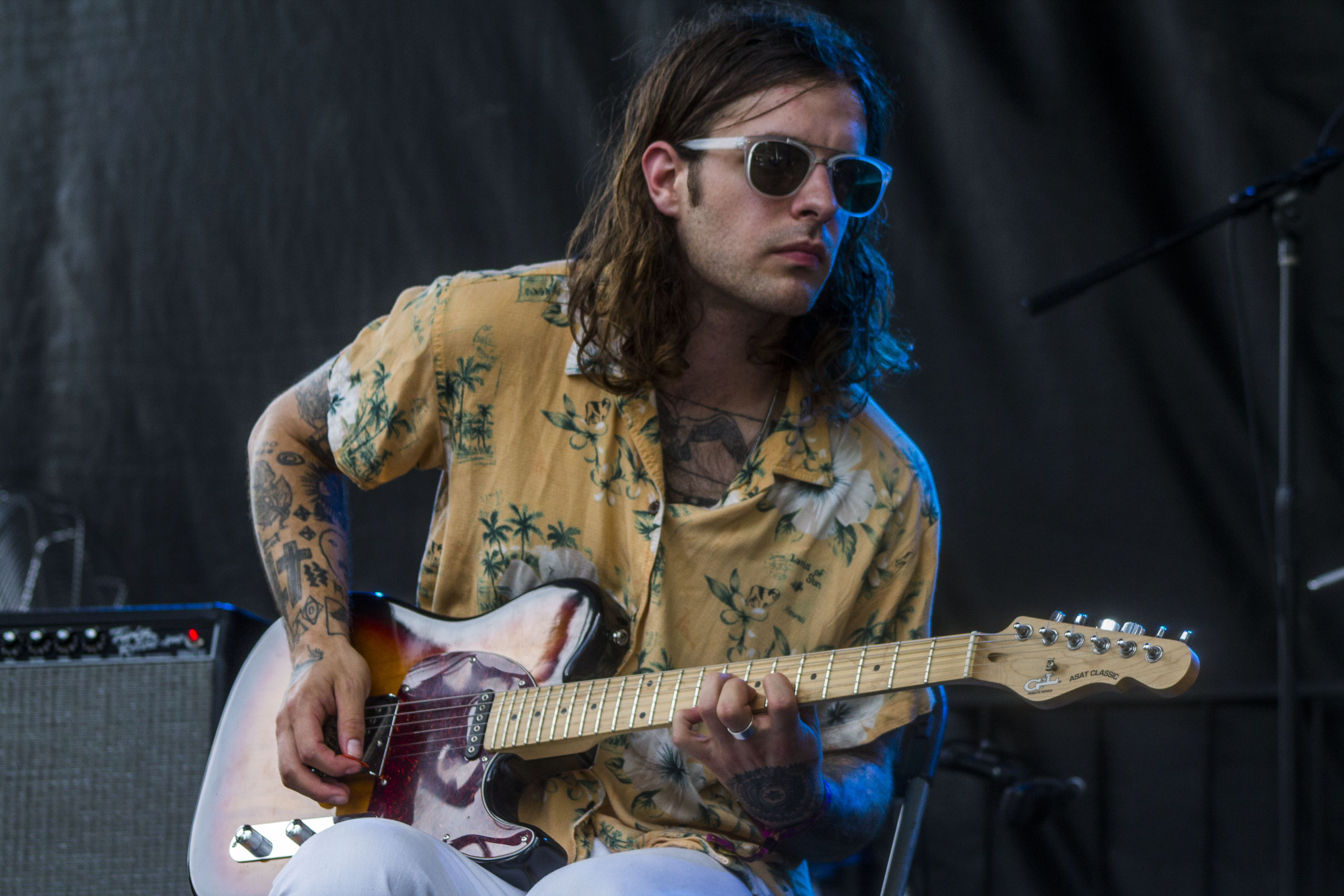 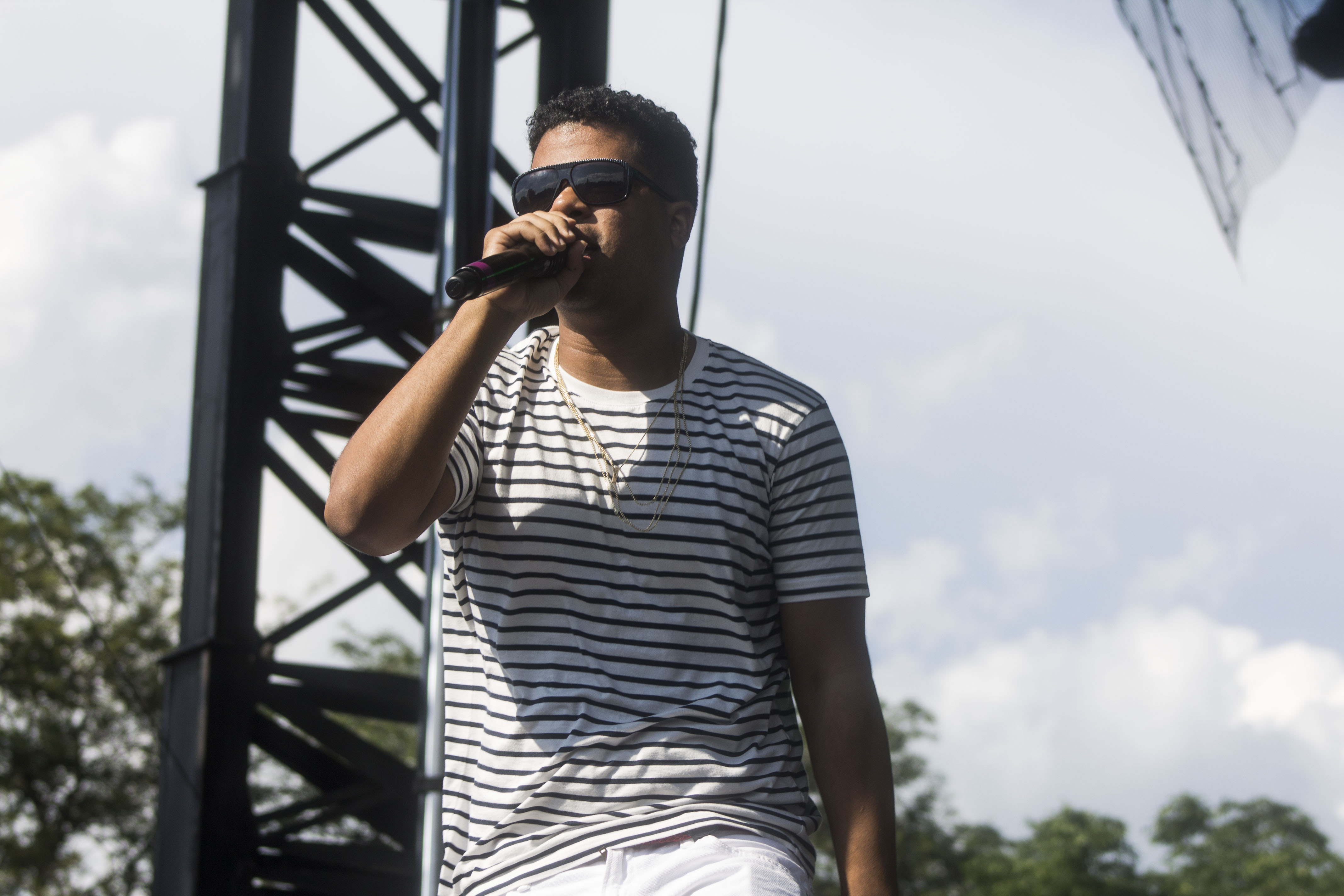 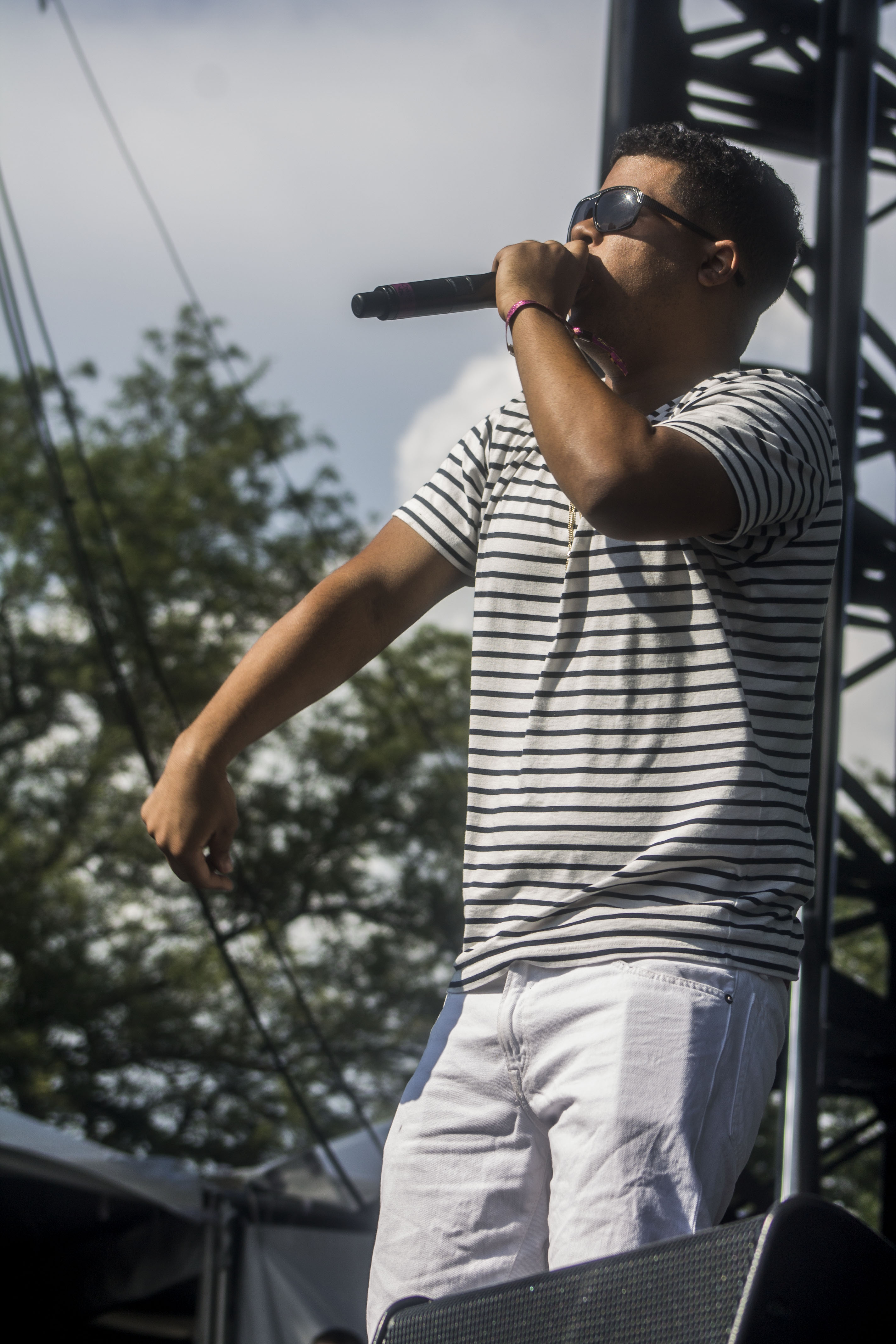 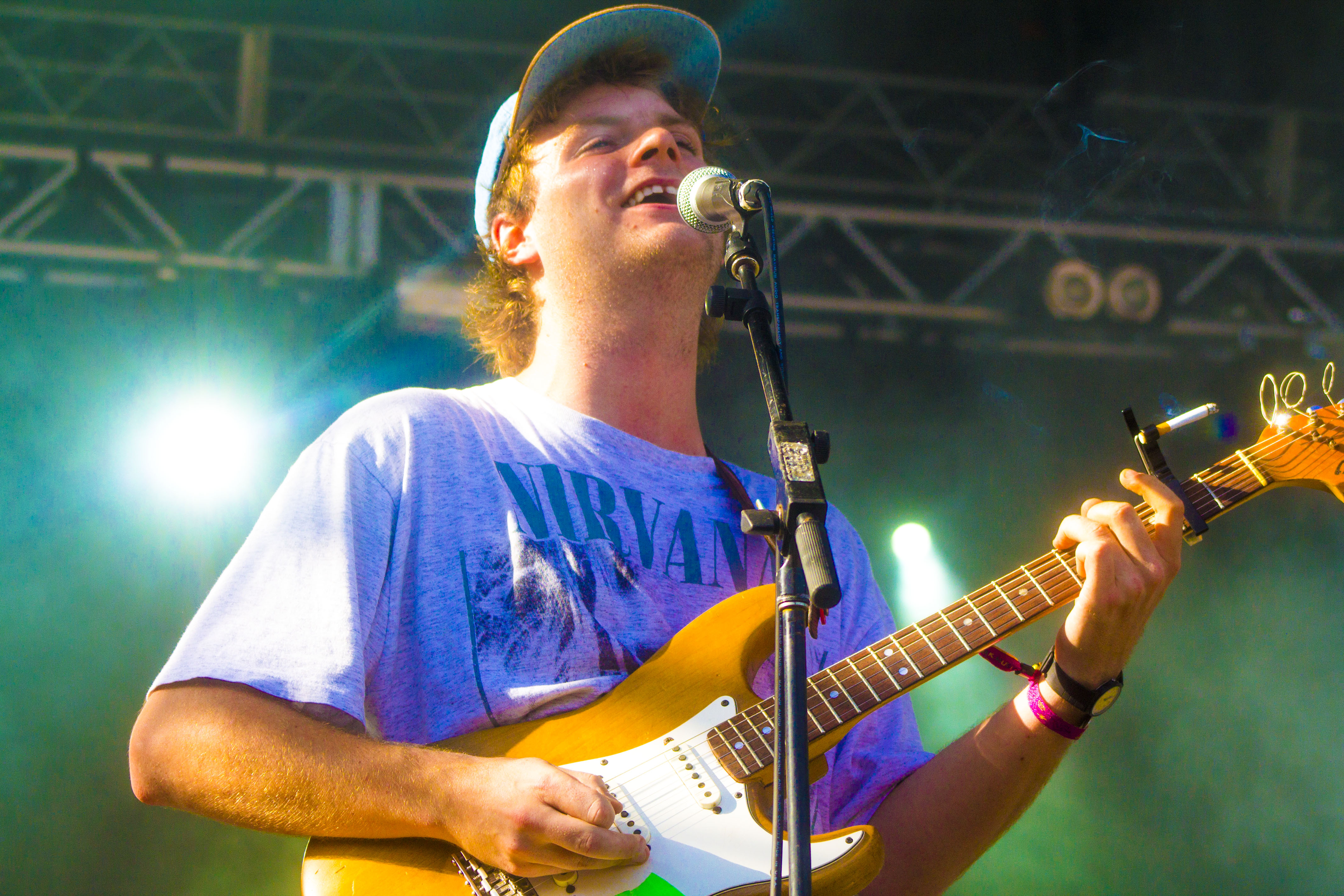 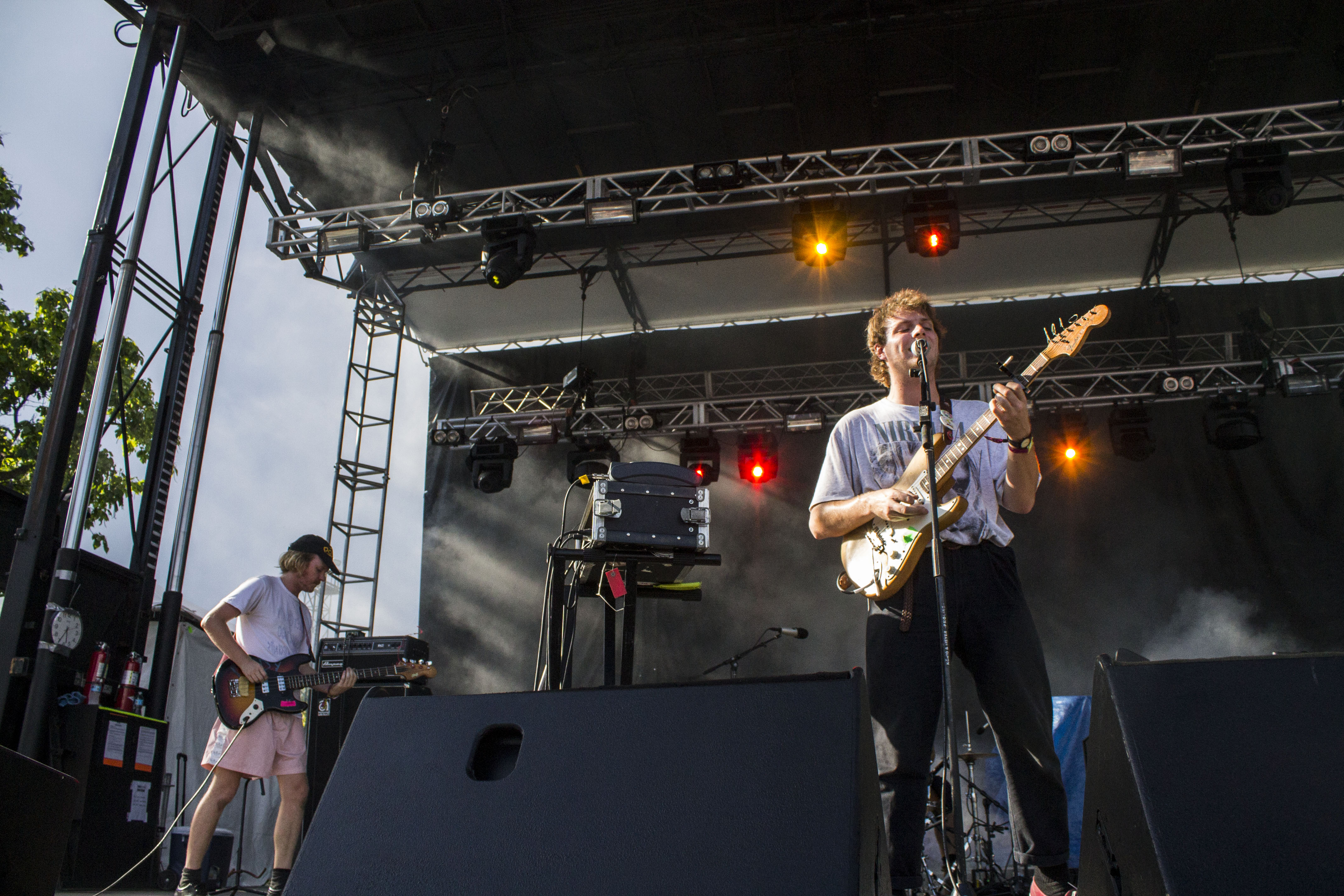 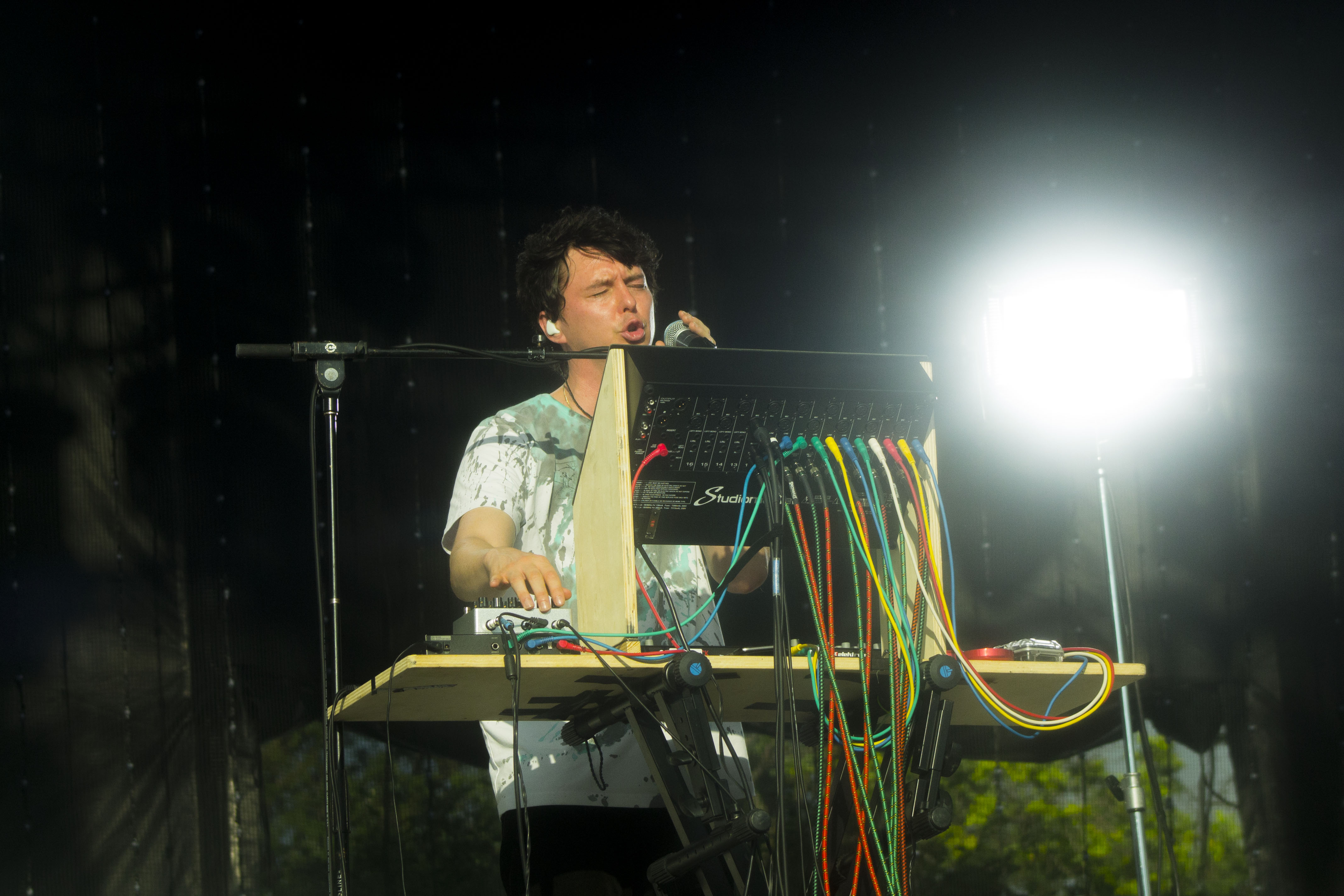 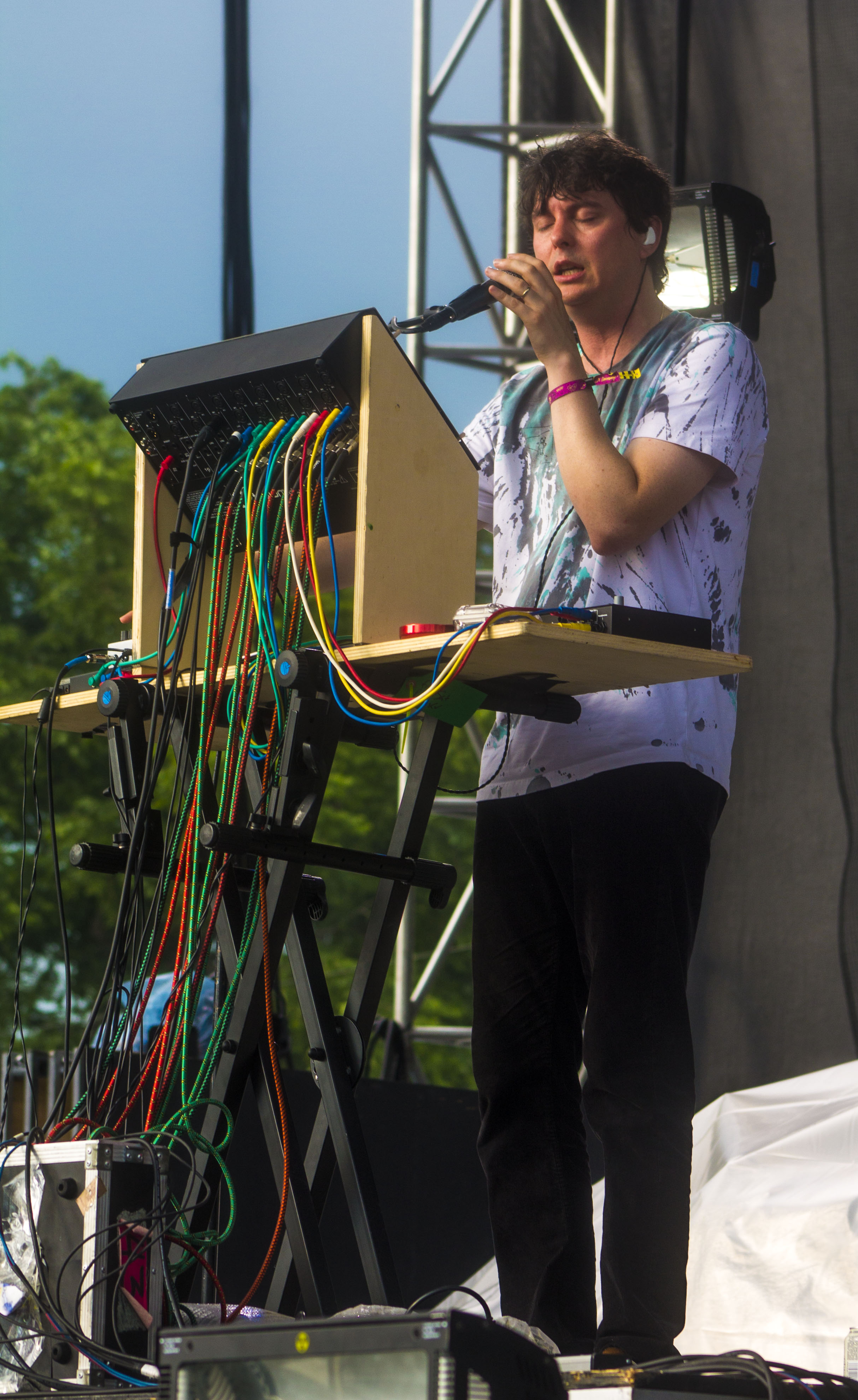 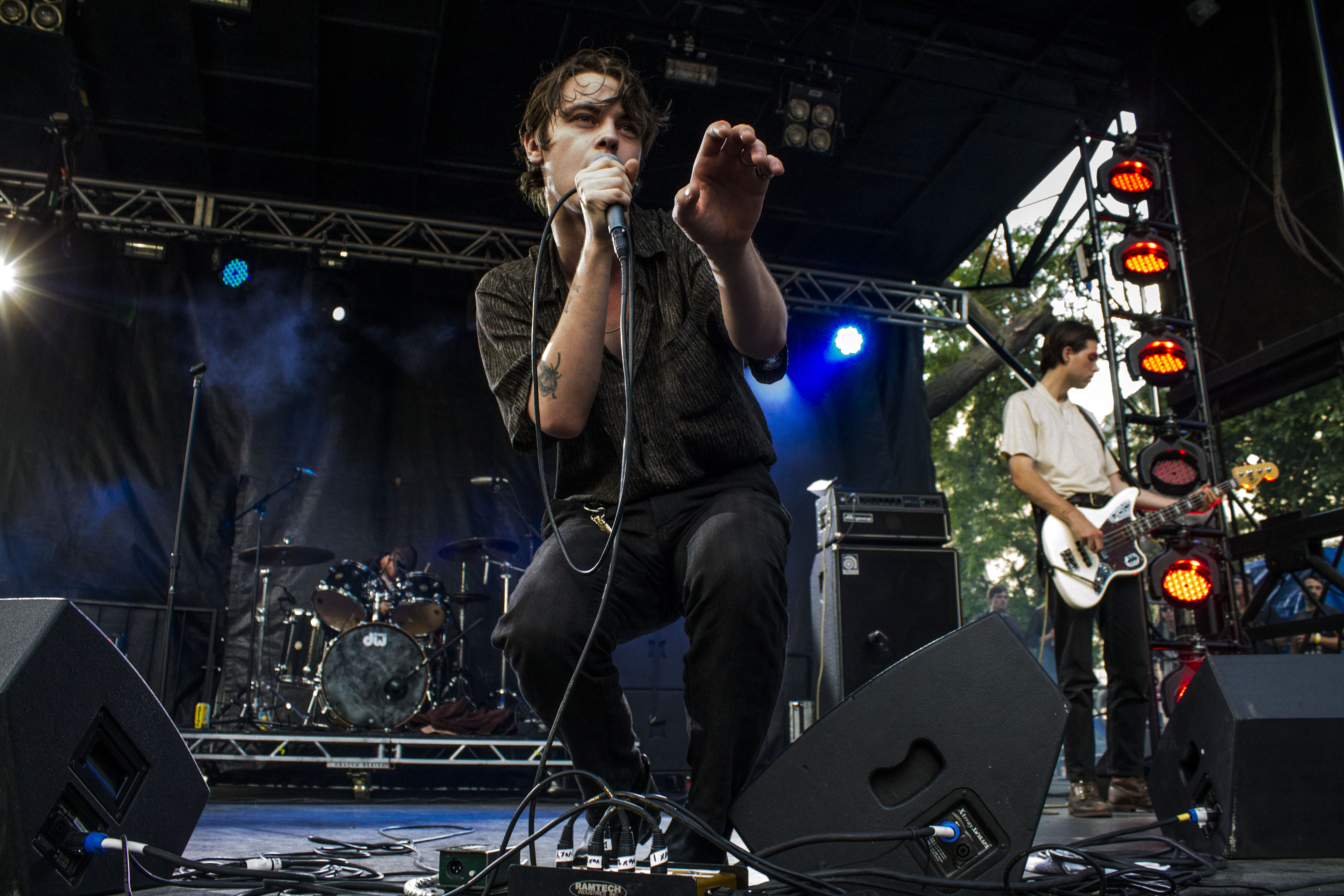 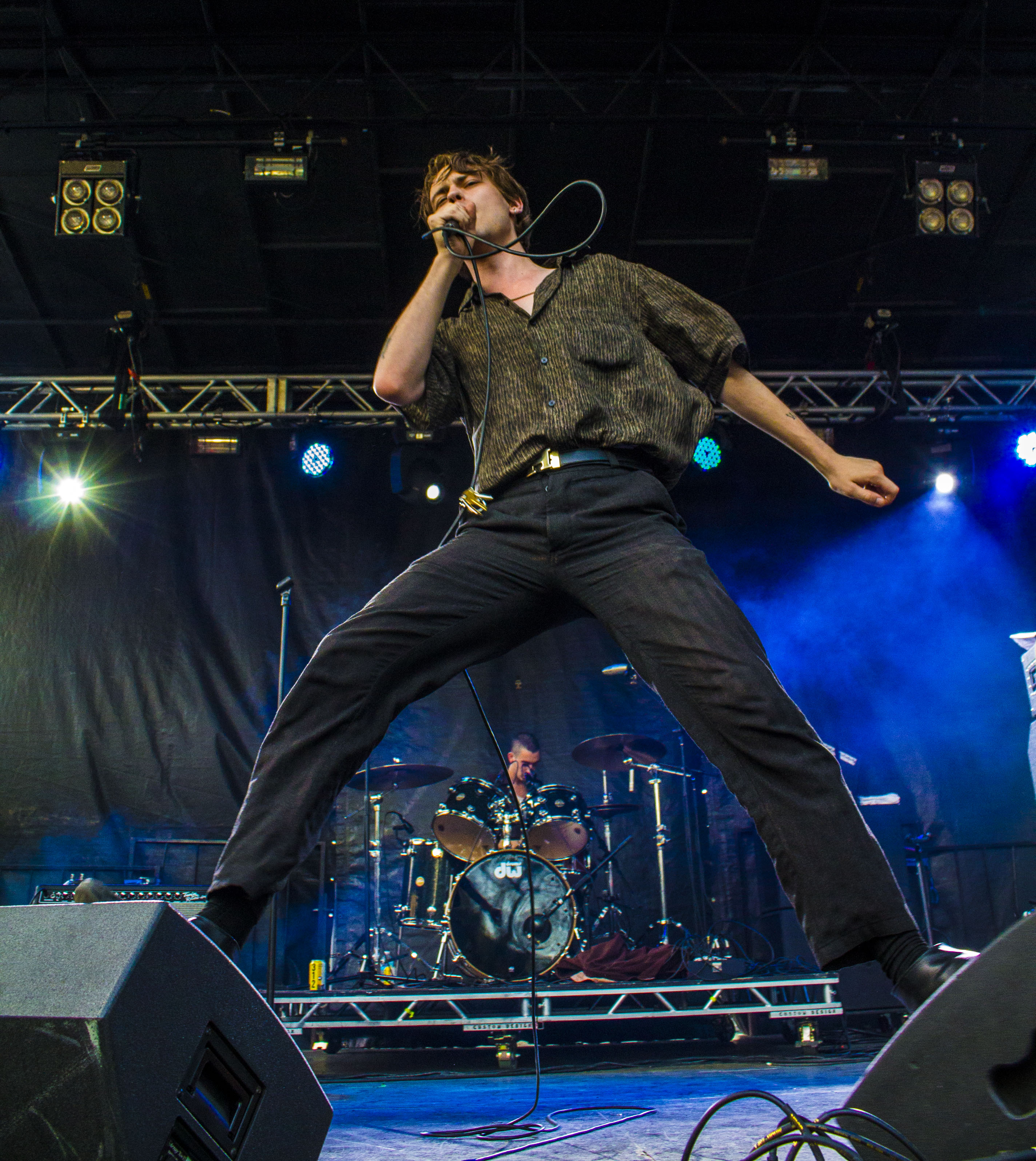 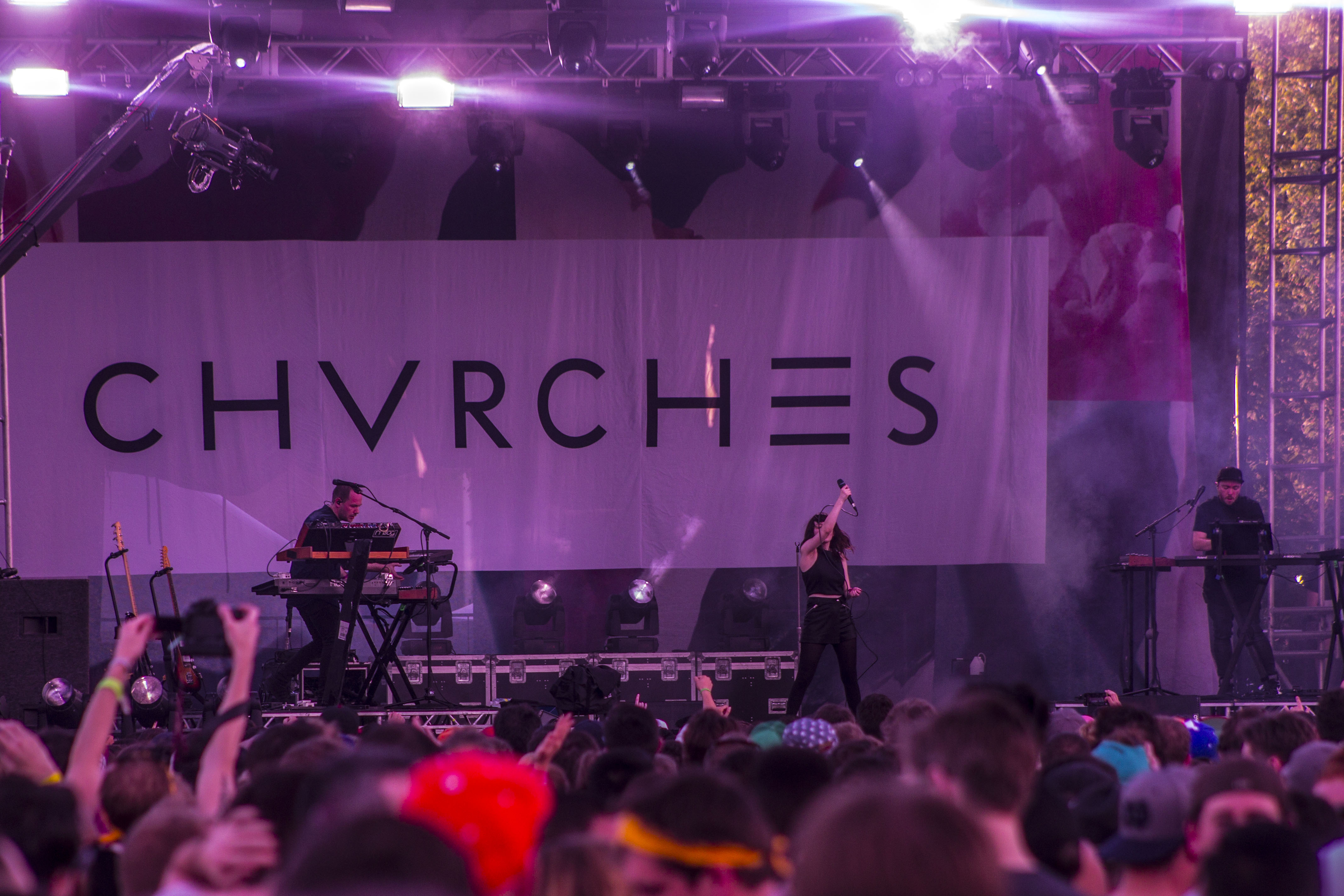 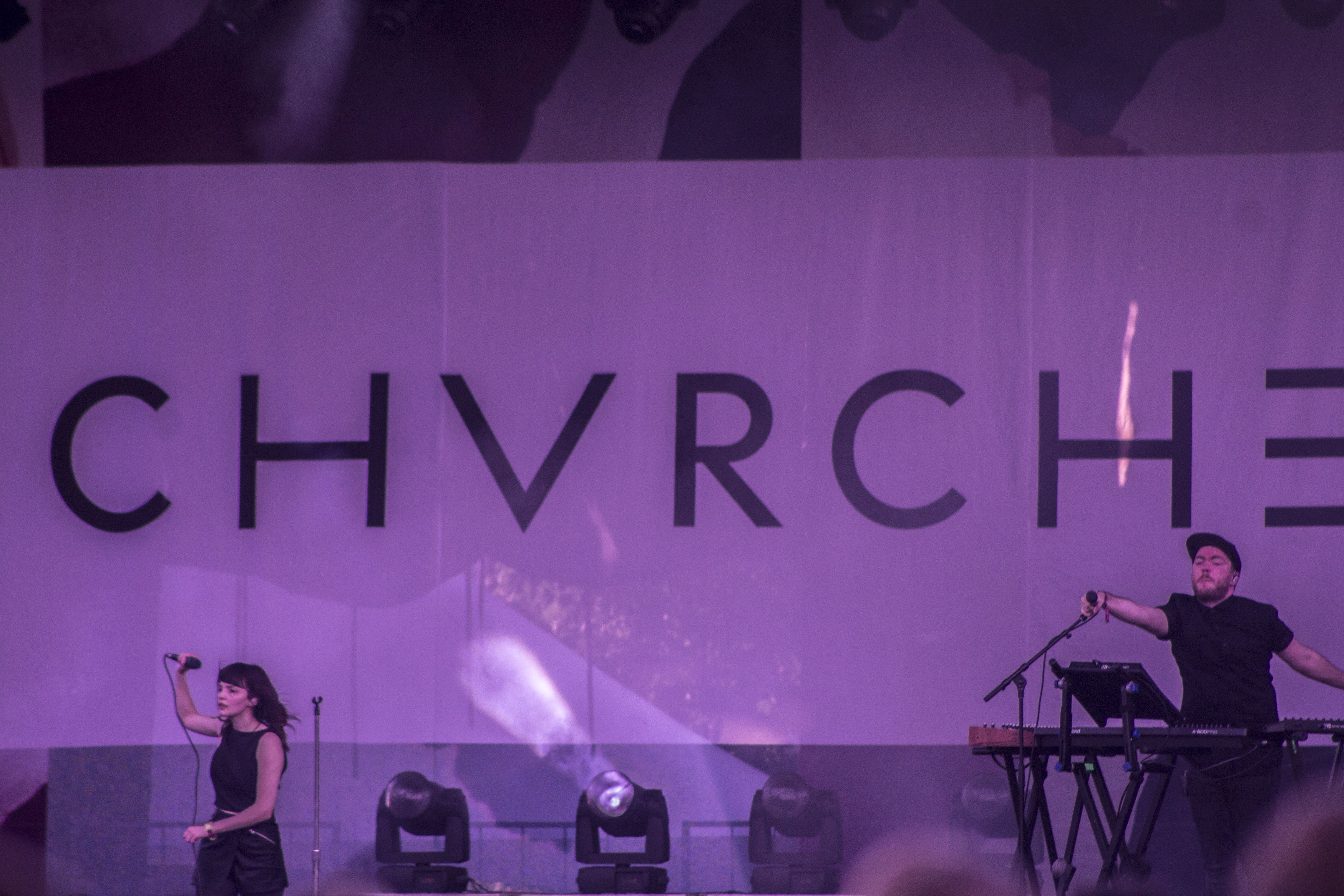 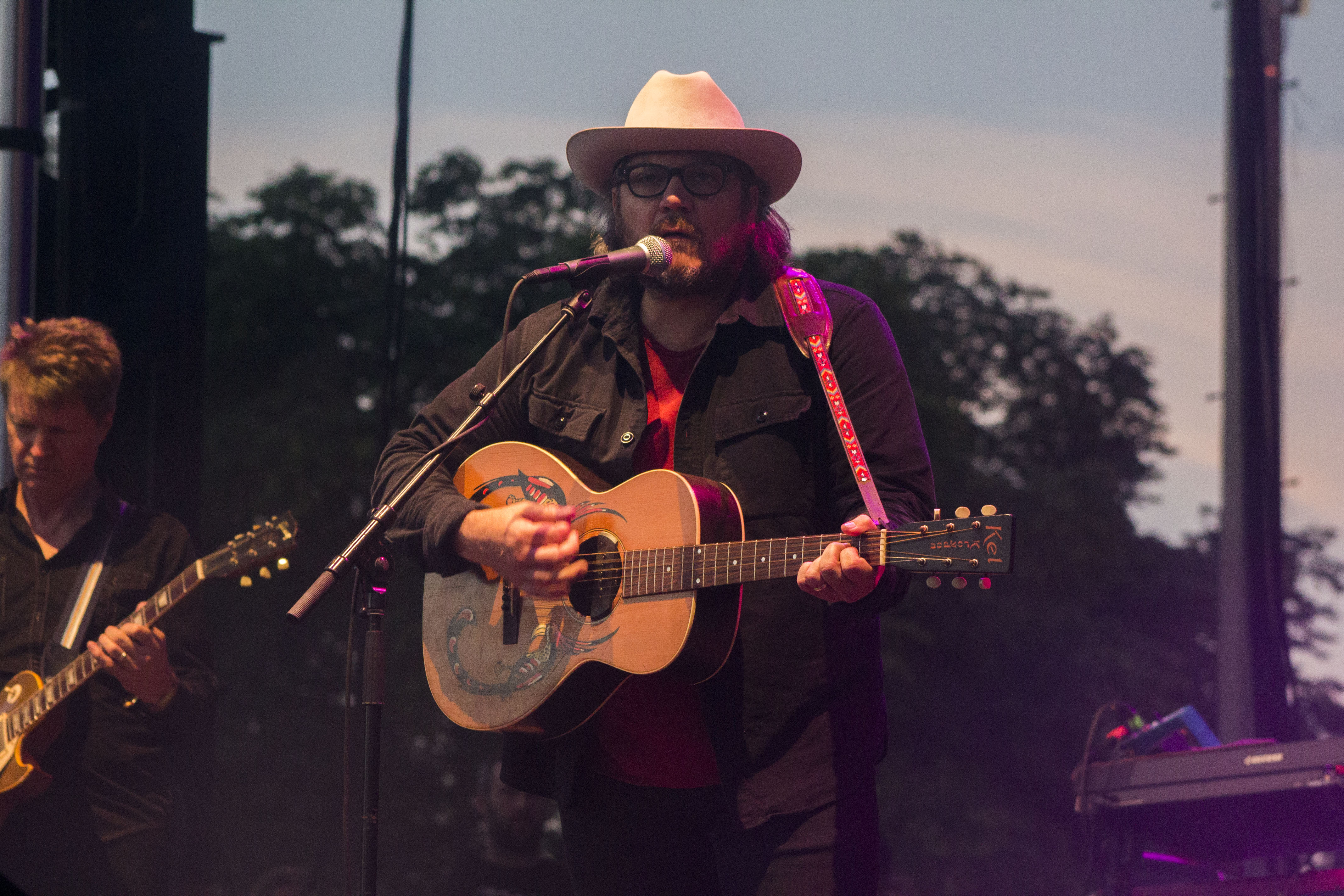 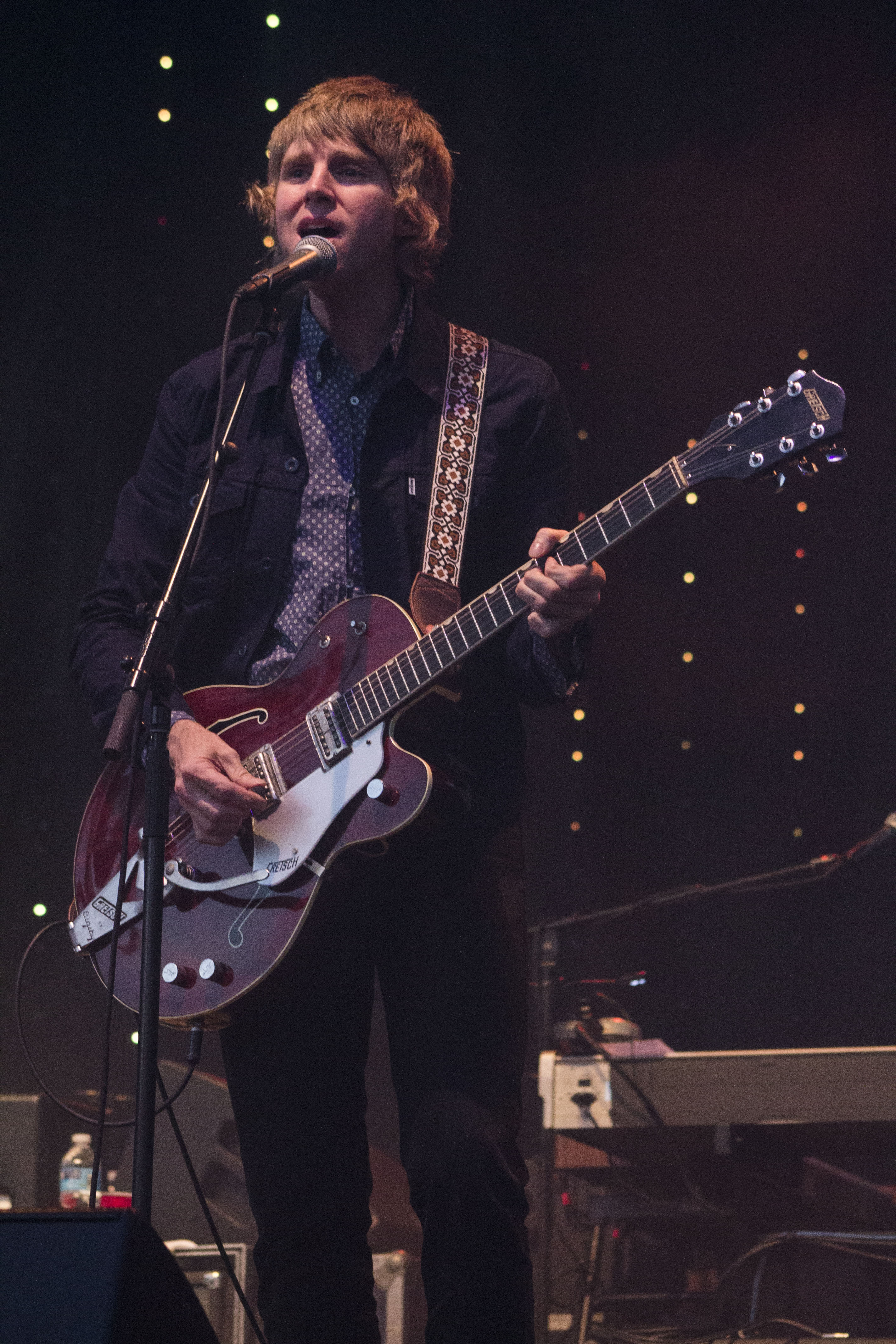 Official Pitchfork Festival After Party feat. Waxahatchee w/Tenement and Pinkwash at the Subterranean 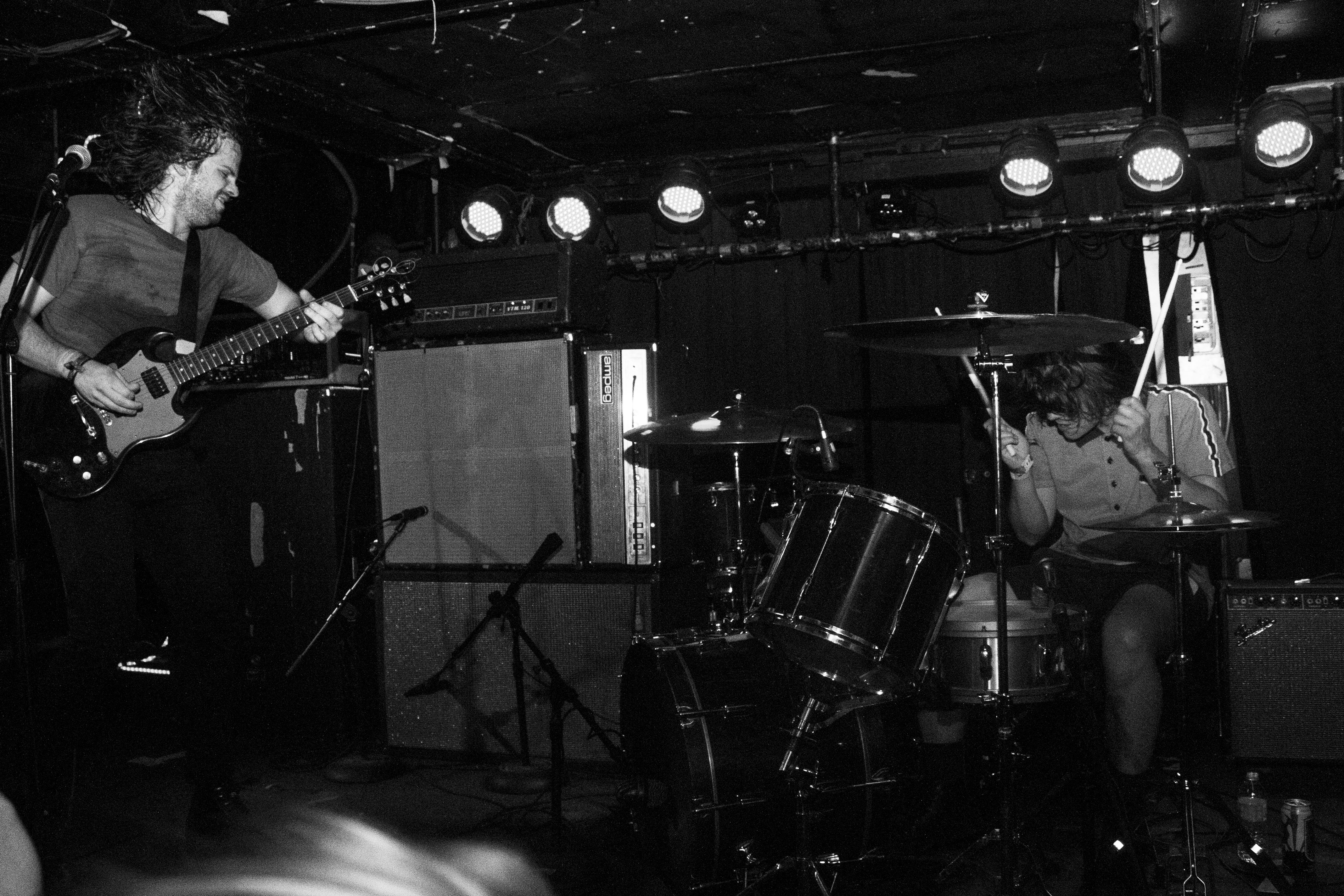 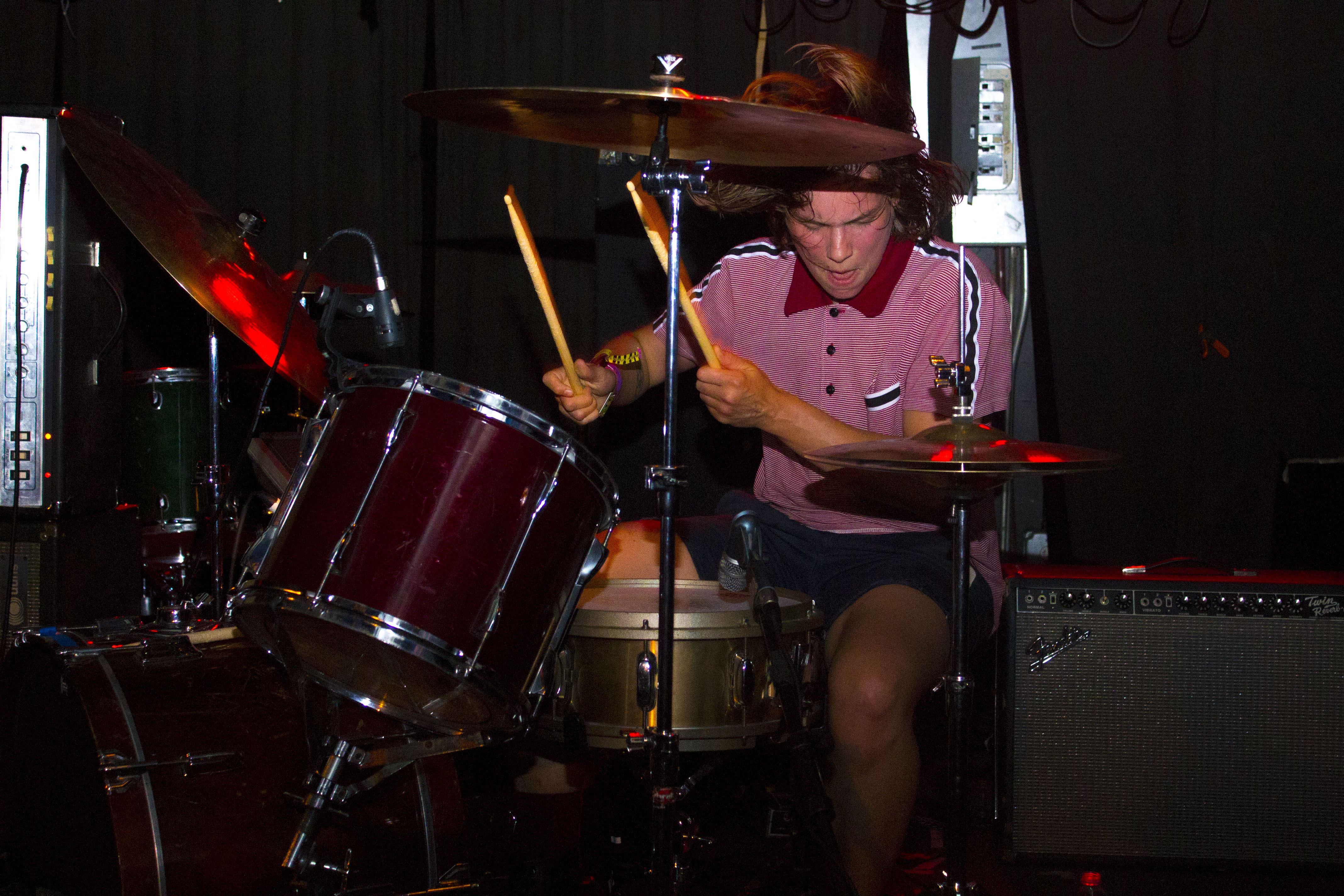 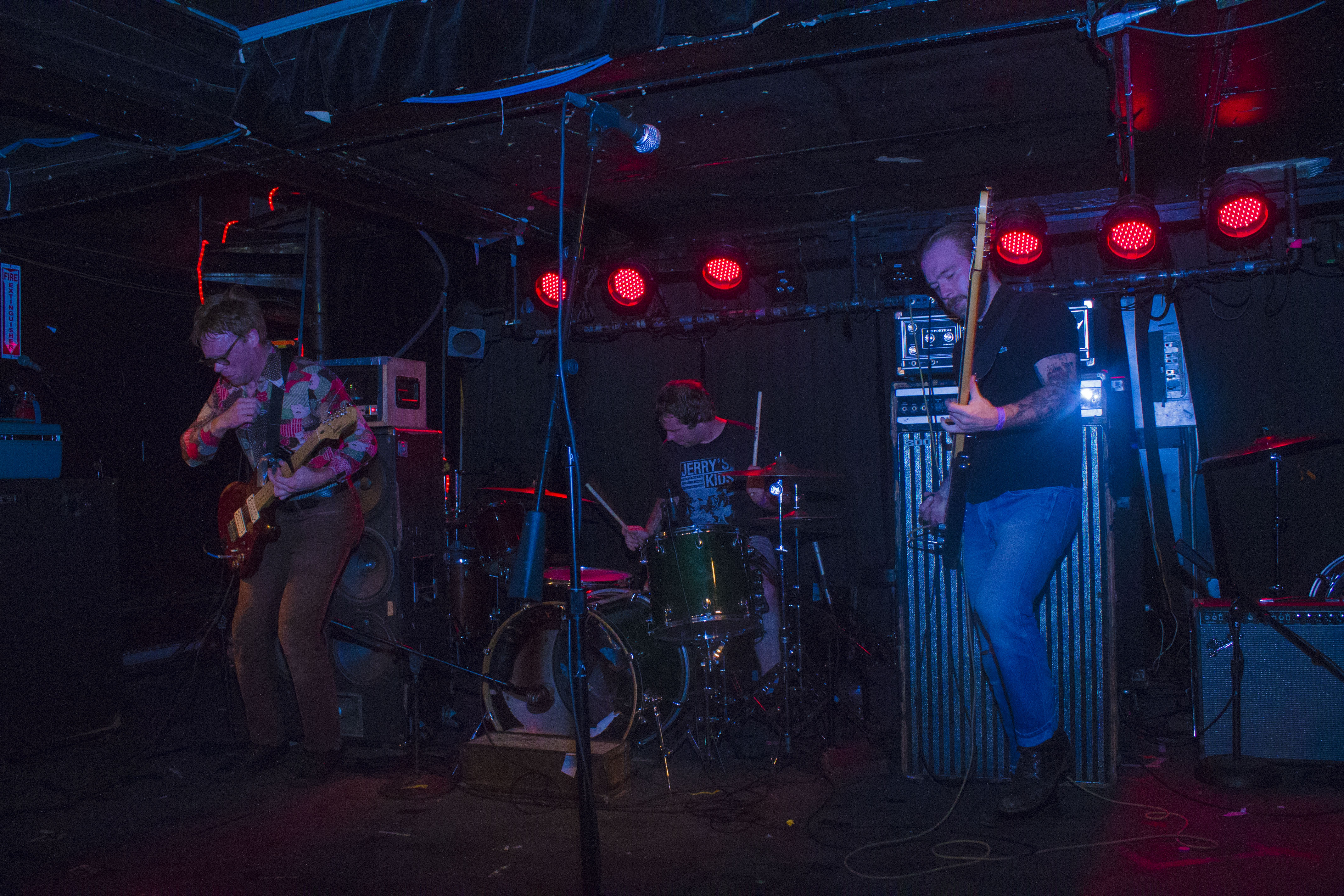 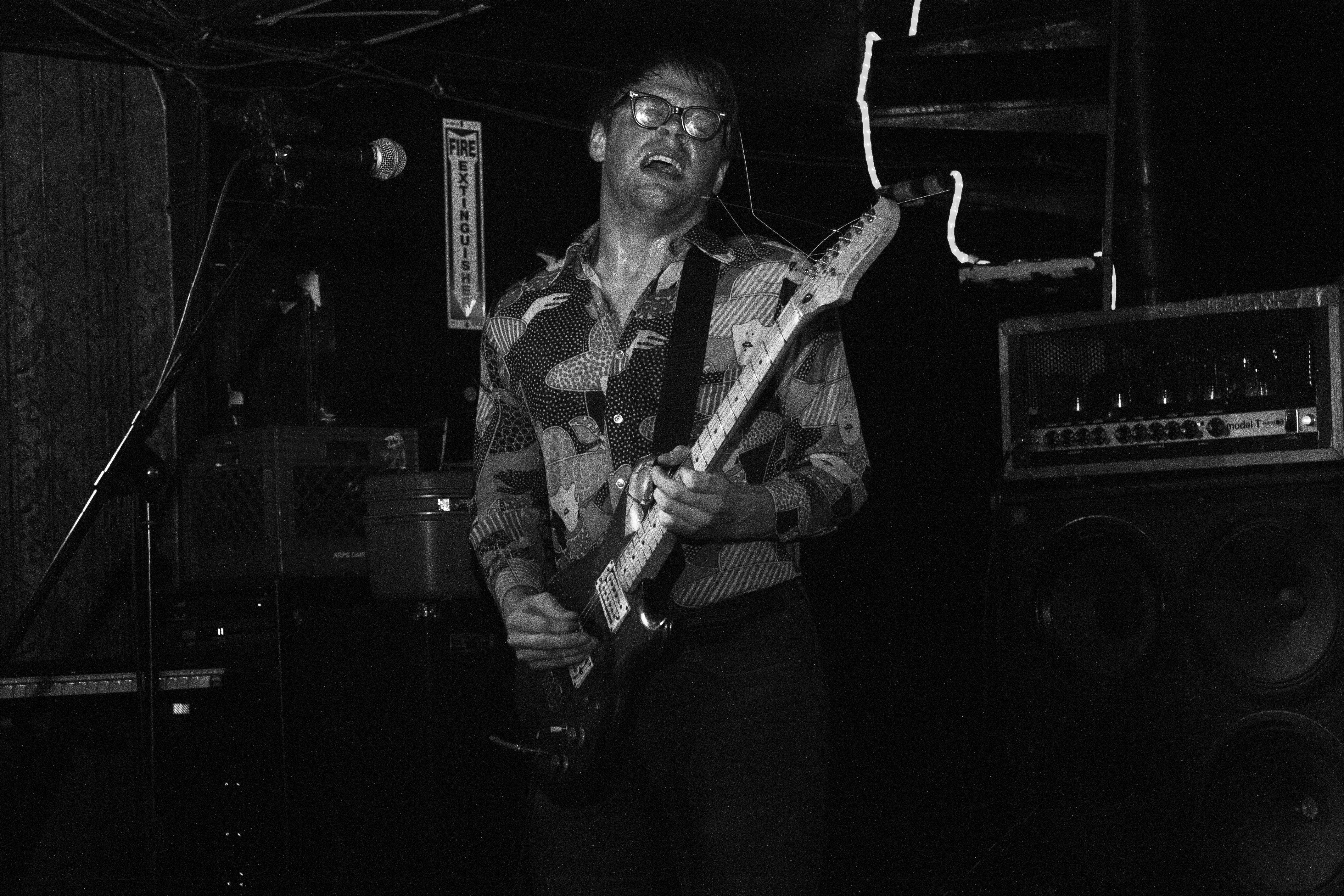 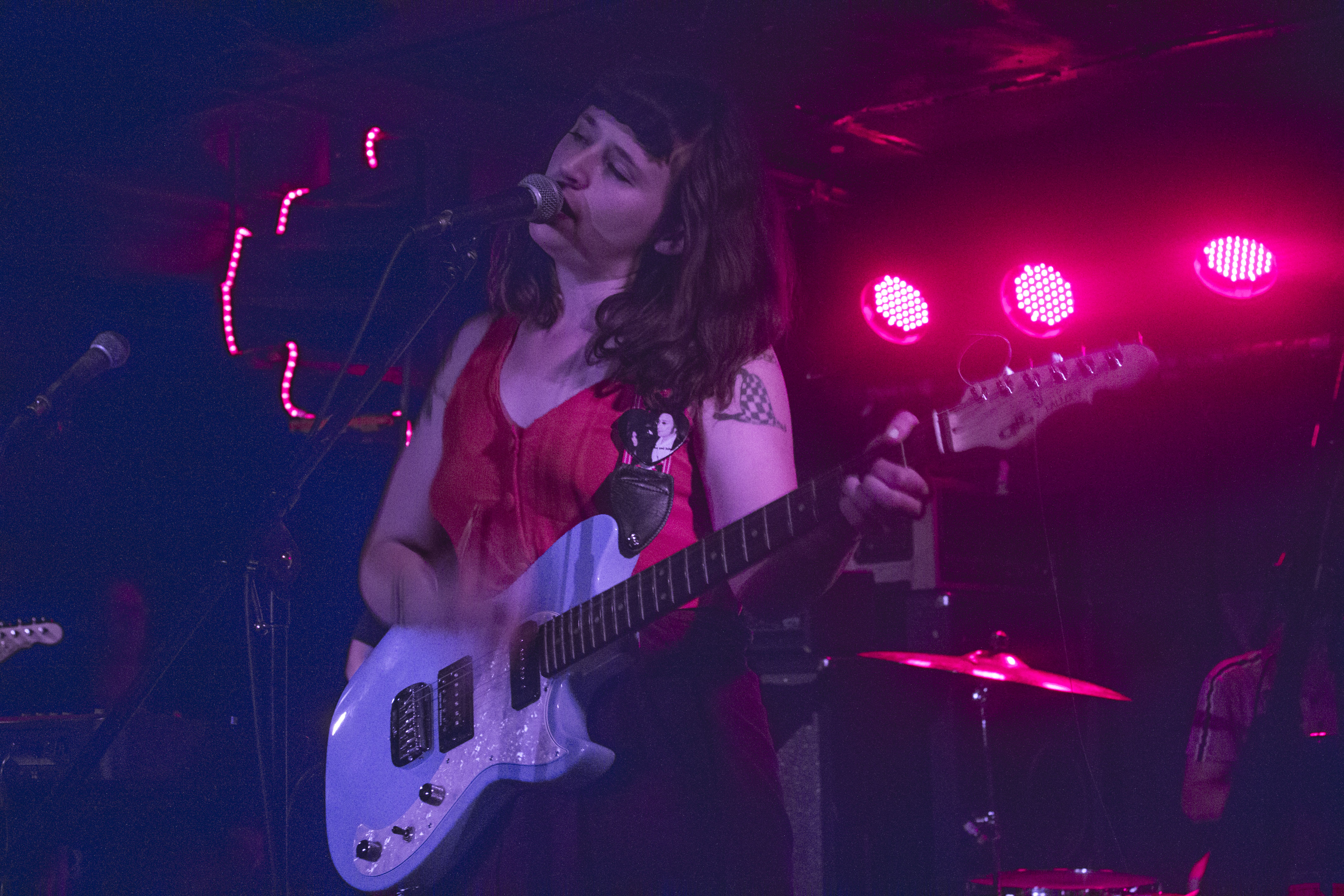 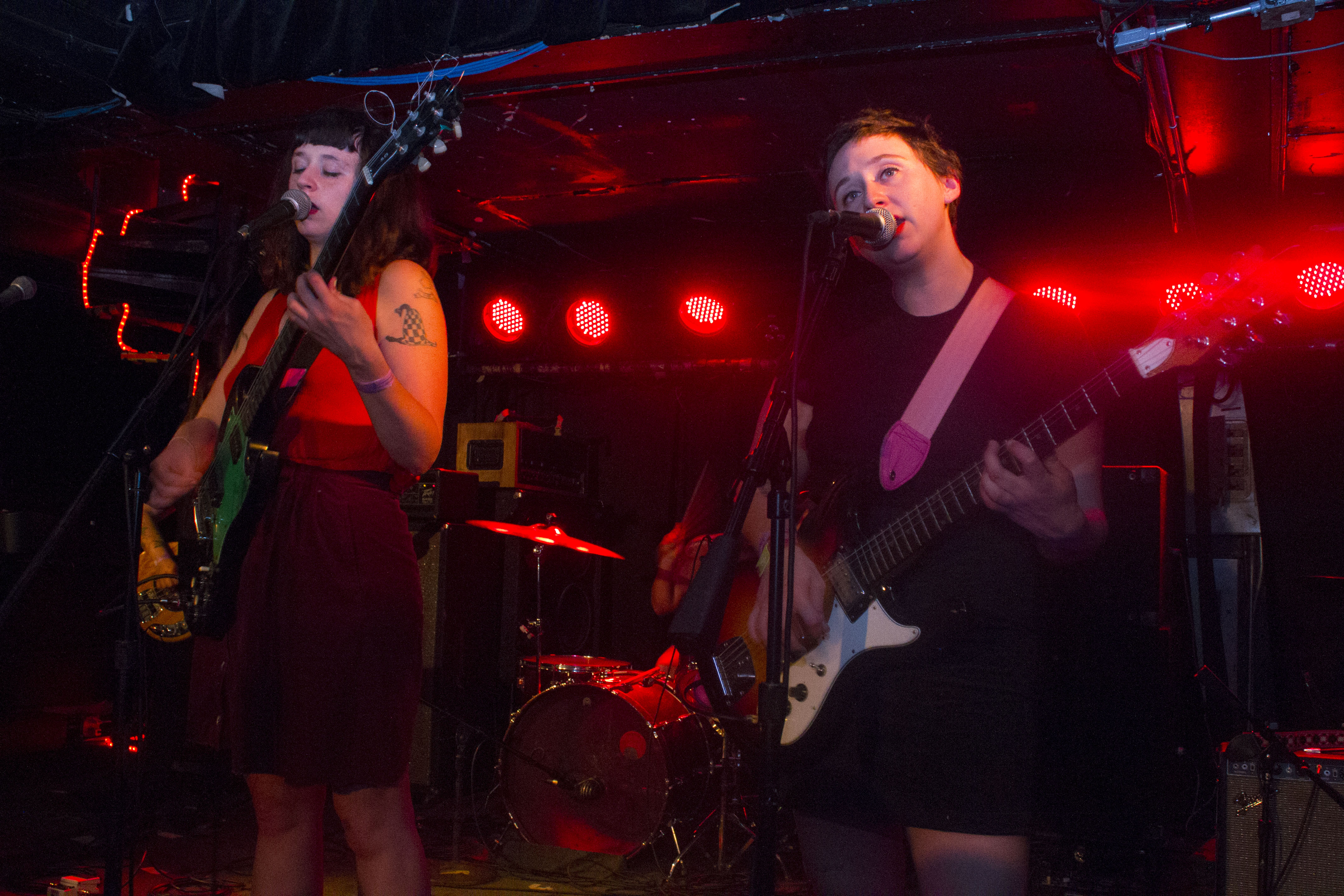 Check out a full gallery of Friday’s acts here.