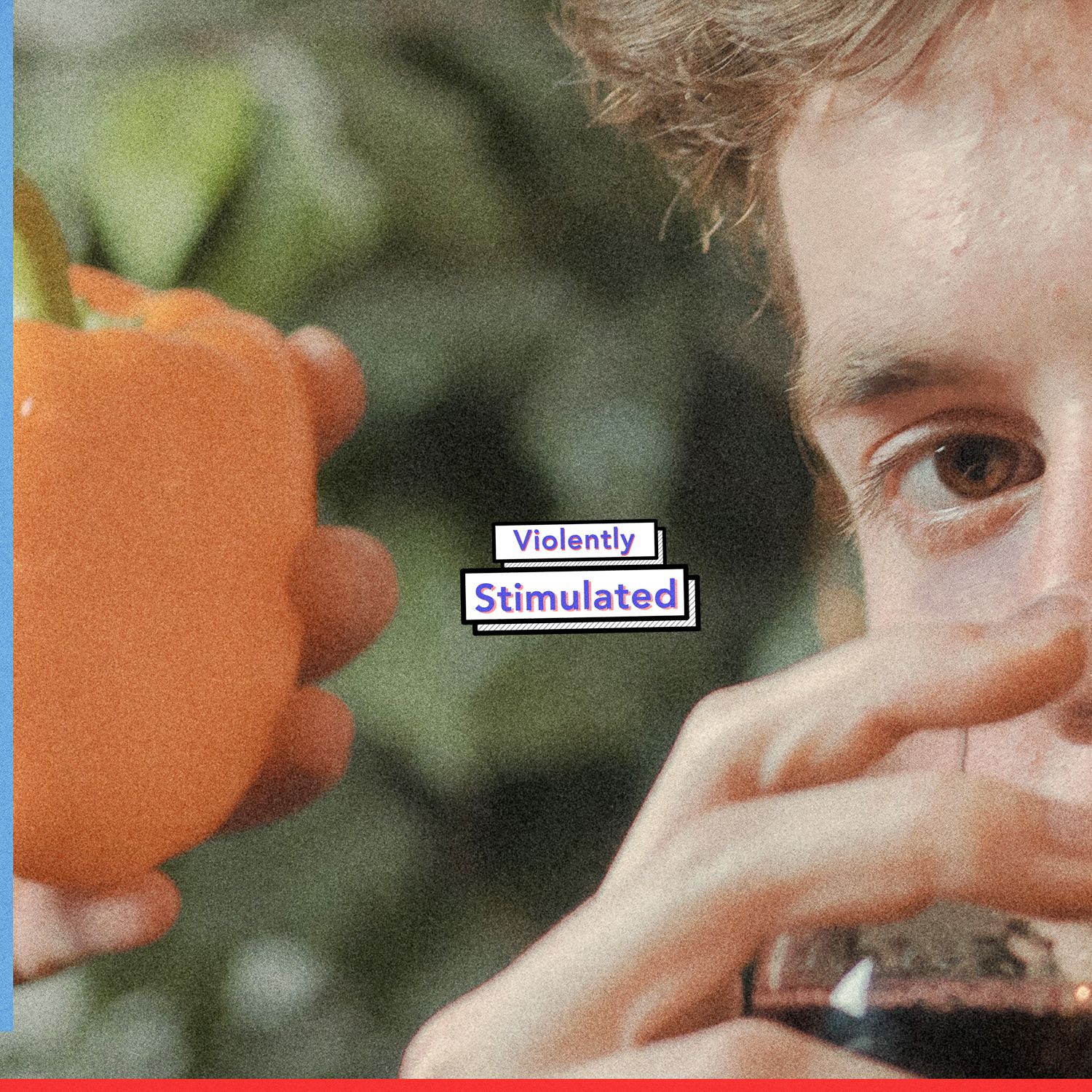 “If We’re Telling Secrets (Reprise)” off of Pierce Engineer’s recent album release is a taste of smooth indie-pop with an electrified edge. There’s some subtle R&B influences there, with a crass, energized core. Its foundation is built on slinky guitar motifs, brassy synths, and dynamic vocals. Nothing in this song is the same twice, and that’s what makes it so enticing. And best of all, there’s more where that came from on Pierce Engineer’s brand new and aptly named debut album Violently Stimulated, released via PATCHES.