The Phone Booth – “Swim in Oceans” 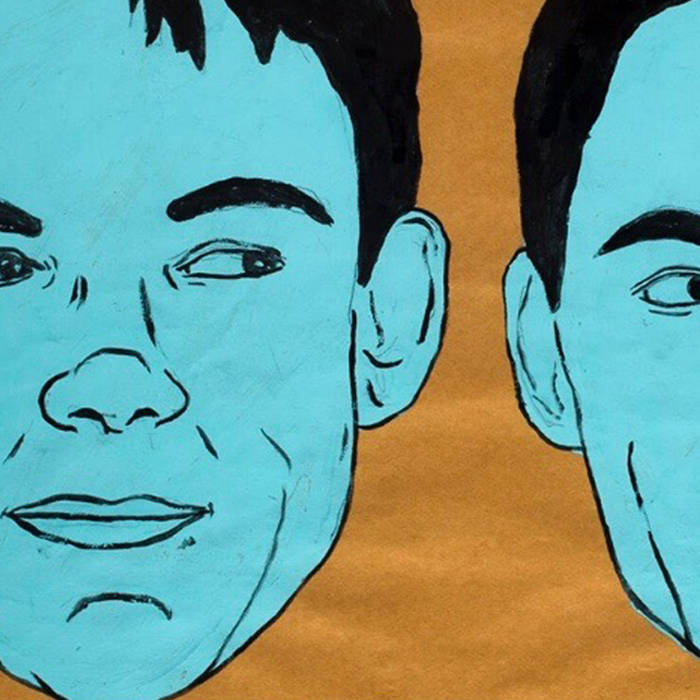 Santa Barbara quartet The Phone Booth turn to songwriting to work through grief in their upcoming album, Roman. The band’s latest single preceding the release is “Swim in Oceans,” a cacophony of fuzz guitar and muddled vocals that gives nods to their west coast garageband roots and punk-inspired angst. The album itself is an homage to a dear friend that lost their battle with cancer, working through moments of frustration, candor, and loss. The track’s distortion-ridden production and arduous instrumentation hit like a ton of bricks, met in contrast with moments of clarity where the vocals take center stage. Keep an eye out for the upcoming full length, which promises to be an emotional rollercoaster from start to finish. Get the first taste with “Swim in Oceans” below.