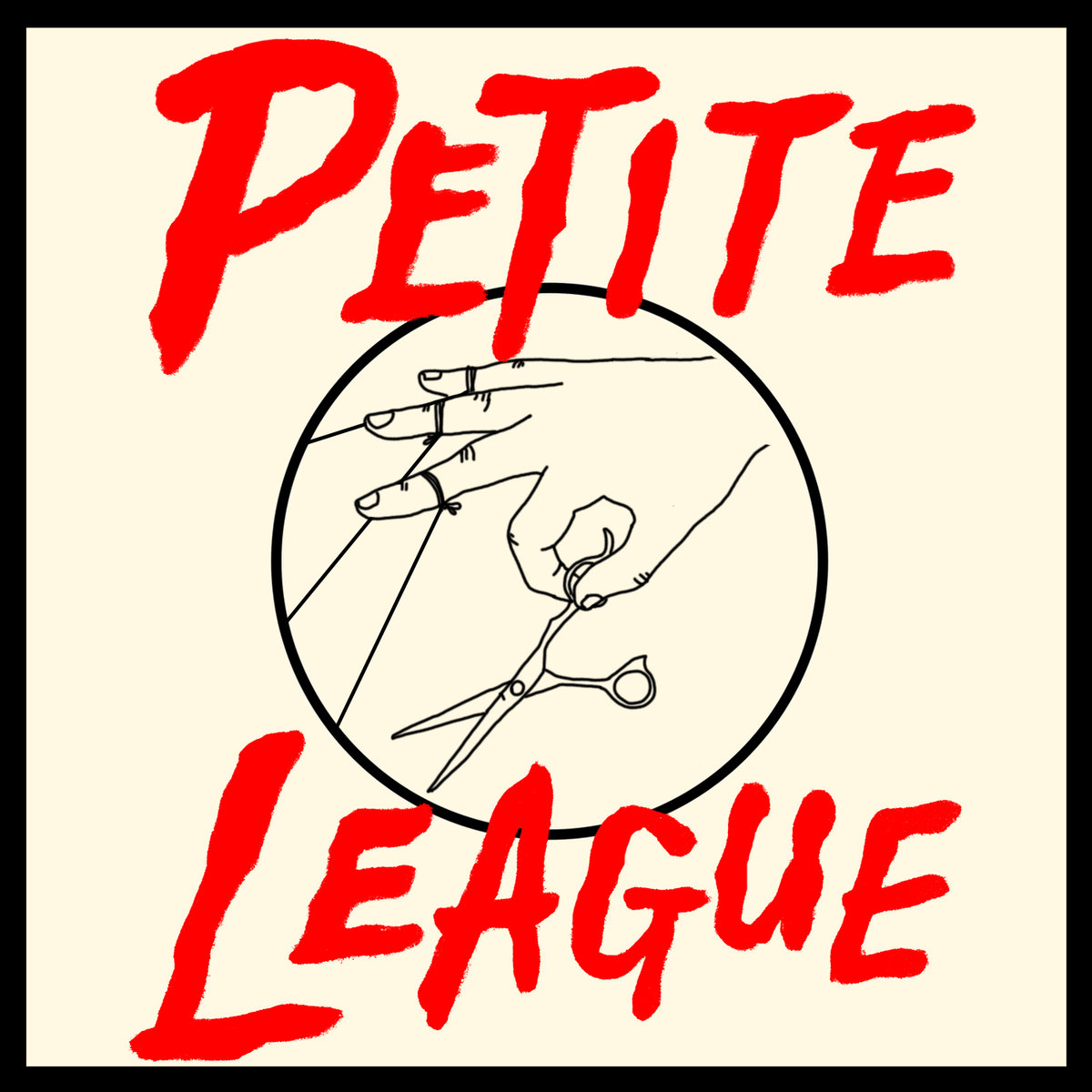 Bursting out from the Syracuse scene is Petite League with some new, noisy music. “Zookeeper” fronts zipping guitar leads on top of a dense block of jangly indie rock. The drums find themselves at the forefront, with hissing cymbals and a woody snare. The chorus claims, “[There are] no saints/gods in the animal kingdom” before interestingly cutting out. “Zookeeper” kicks back in with the same shredding guitars and bopping rhythm section until the song tires itself out. “Zookeeper” is available (only) for stream below, and you can find Petite League’s other discography here.