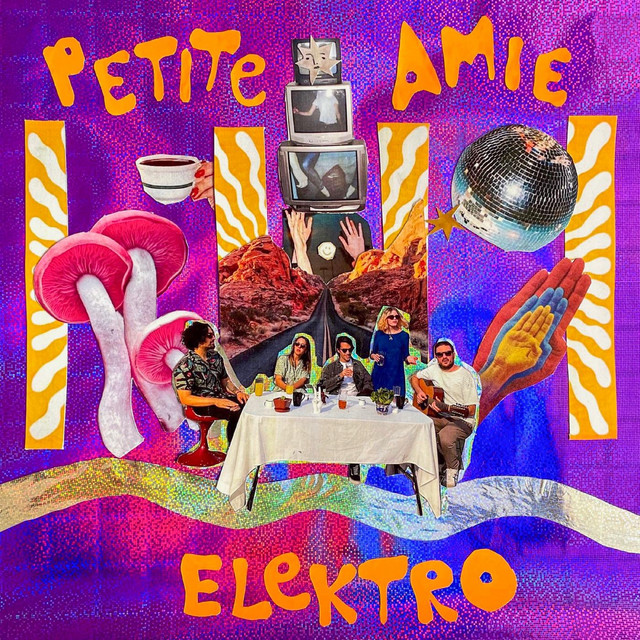 Here’s a cool one from Mexico City’s Petite Amie – we’ve been enjoying the woozy electropop sounds of the fittingly-named “Elektro.” Swirly synths, futuristic vibes, and super-pleasant falsetto crooning pushes this one into near-psychedelic territory without ever losing the air of shimmery pop propulsiveness. About “Elektro,” the band says:

“We tried to translate a dream where you don’t know exactly where you are going but you let yourself go.” Well said.

Check out the music video for “Elektro” below – you can also find it on Apple Music and Spotify.