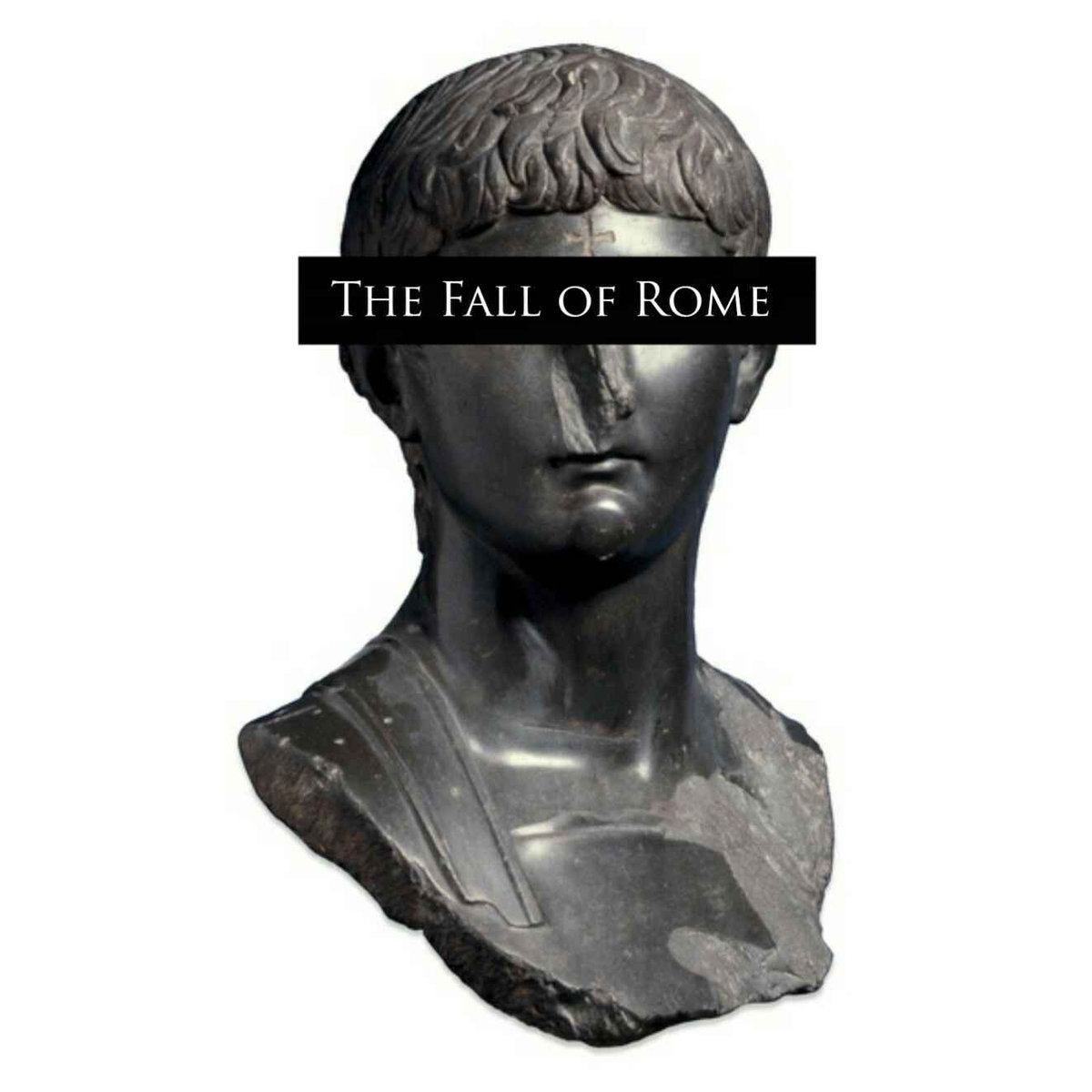 Buffalo production duo 桃 [peach] with only a pair of bandcamp releases to their name are responsible for one of the more unique sounds to come out of the local electronic scene. With their latest album The Fall of Rome, the artists explore sounds rooted in vaporwave, house, and electronica while adhering to the ancient Roman theme with track titles like “Julius Caesar,” “The Ides of March,” and “Fall of the Republic.”

Opening with the downtempo, glitchy “Ode to a New Age,” Peach complements fiery drums with lush chords and dark atmospherics while the more house-oriented “Julius Caesar” brings to mind the work of Toronto duo Crystal Castles with its abrasive textures and frenetic synth leads. Their eclectic production skills lend themselves to more groove-based, mellow tracks as well with “Welcome to Rome” and “Crossing the Rubicon” providing a more subdued tone while maintaining the experimental, scatter-brained approach that characterizes Peach’s sound.

Perhaps the most straightforward club-ready sounds on the release are found on “Greed”, with its potent drums, German techno influenced melodies, and socially conscious vocal sample that make for one of the most immersive tracks in the duo’s short but promising discography. Listen to or download The Fall of Rome below.