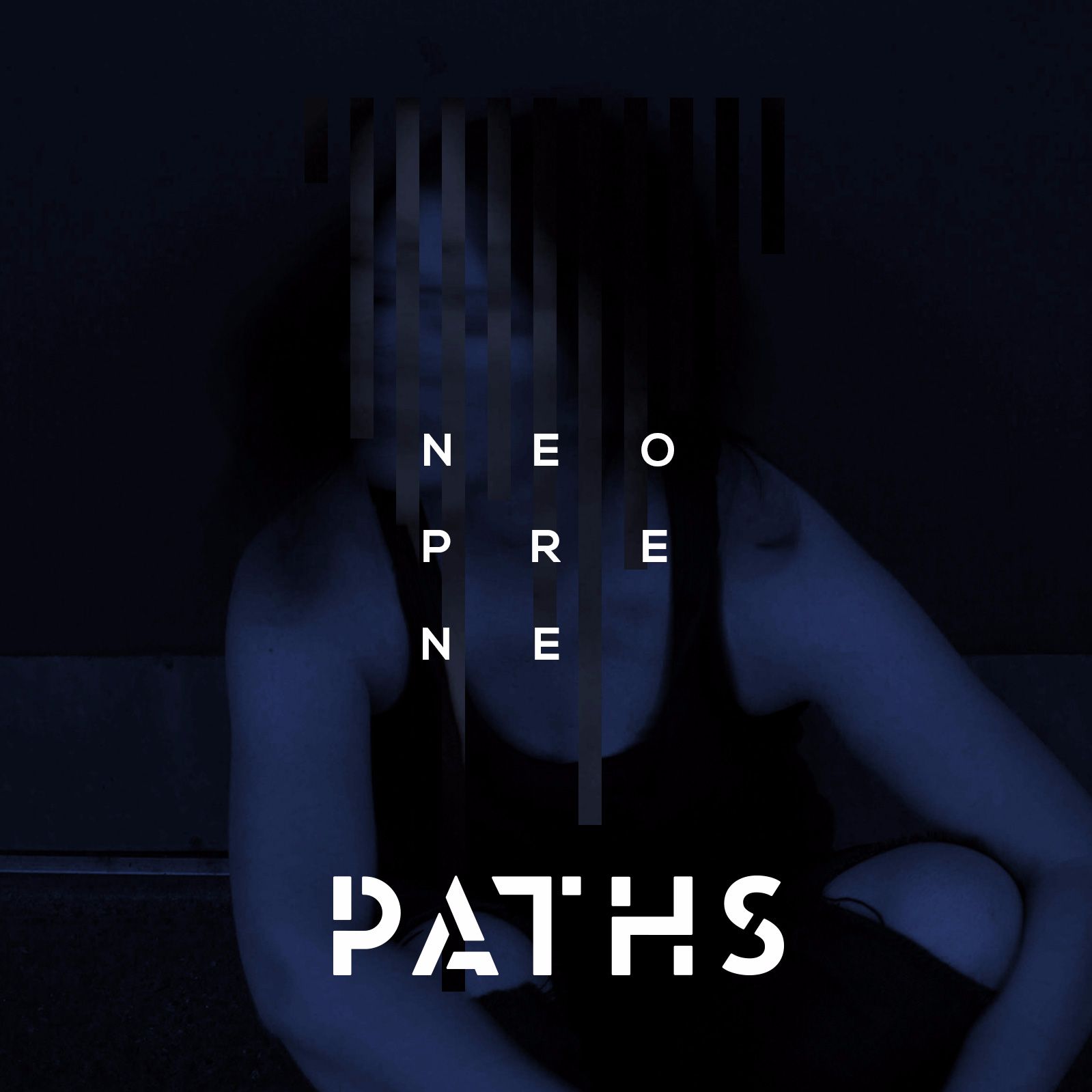 Burgeoning one-woman synth-pop act PATHS is breaking into the alternative electropop scene with the release of her single “Neoprene.” Drawing influence from Jamie XX, St. Vincent, and HAIM, PATHS merges soothing vocals with upbeat synth clusters and strident percussive elements. The result is a carefully stratified soundscape that manages to be both aurally stimulating and easy on the ears. Expect to hear more from newcomer PATHS soon, as she takes on her live debut February 16th at Output in Belfast, Northern Ireland.