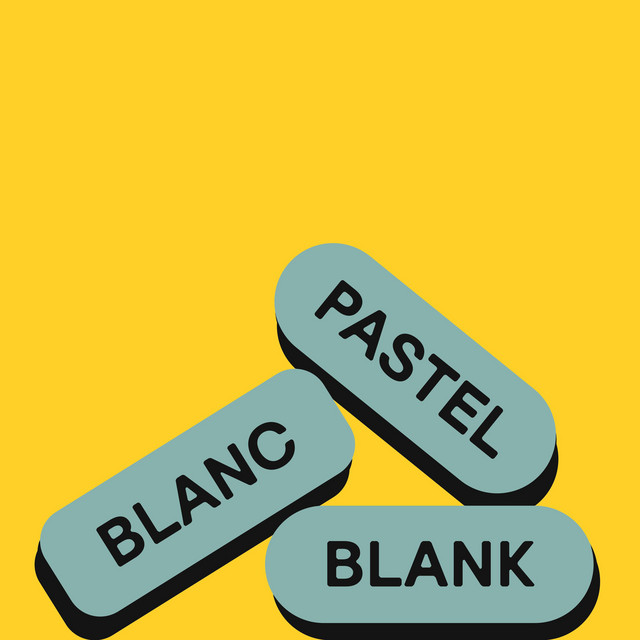 Somewhere between the slacker rock of Pavement, the tightly-wound compositions of Talking Heads, and the angular freak-outs of Parquet Courts lies Pastel Blank‘s new single, “Fences.” The band fills the song with buzzing guitar riffs, choppy rhythms, and just enough sauce on the vocals to keep things interesting. About the lyrical content of the song, songwriter Angus Watt says:

“‘Fences’ is a strawman song. I wanted to write about proud fence-sitters who mask indecision as an intellectual and moral virtue. I pulled a few examples from various conversations, but to be honest, this song is also quite self-critical. I wanted to poke fun at this type of person, and parts of myself. Though ultimately, I think the song is more ‘fun’ than ‘poke’”

You can also find “Fences” on Spotify.