Passive Aggressives Anonymous Releases New Single “Many at Once” 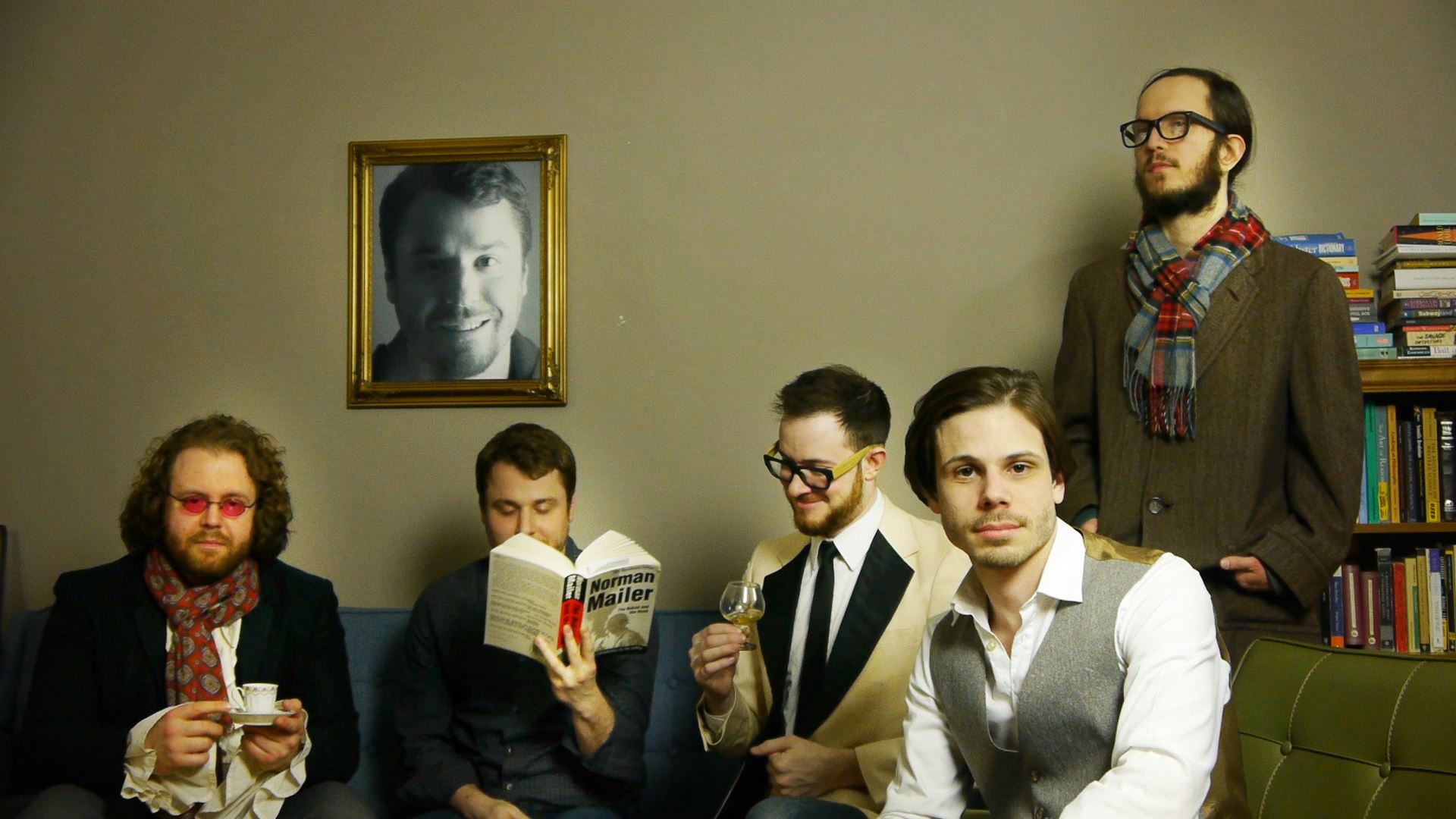 Tongue-in-cheek, Rochester crooner John Valenti and his band Passive Aggressives Anonymous have released a new single this morning, titled “Many at Once,” the follow up to the group’s late 2014 EP, Not so long songs of longing. If this is your first introduction to Valenti, think laid back Father John Misty showmanship meets Jens Lekman heart on his sleeve charm. Valenti and crew have the ability to romance you right off your feet, all while grinning ear to ear. PAA’s whimsical new song details the pros to keeping your options open when it comes to the opposite sex, all while striking riffs and fluttering strings back the dreamy, lounge ready number.

In other Valenti news, the songwriter recently directed a clip for Kingston, NY musician Shana Falana. The video features appearances by fellow Roch musicans and Valenti buddies Buffalo Sex Change and just premiered yesterday on Paste. Check it out here.

As for “Many at Once,” it remains to be seen on whether this track will be included on a future PAA release or if it’s simply a stand alone track. Stream it below.