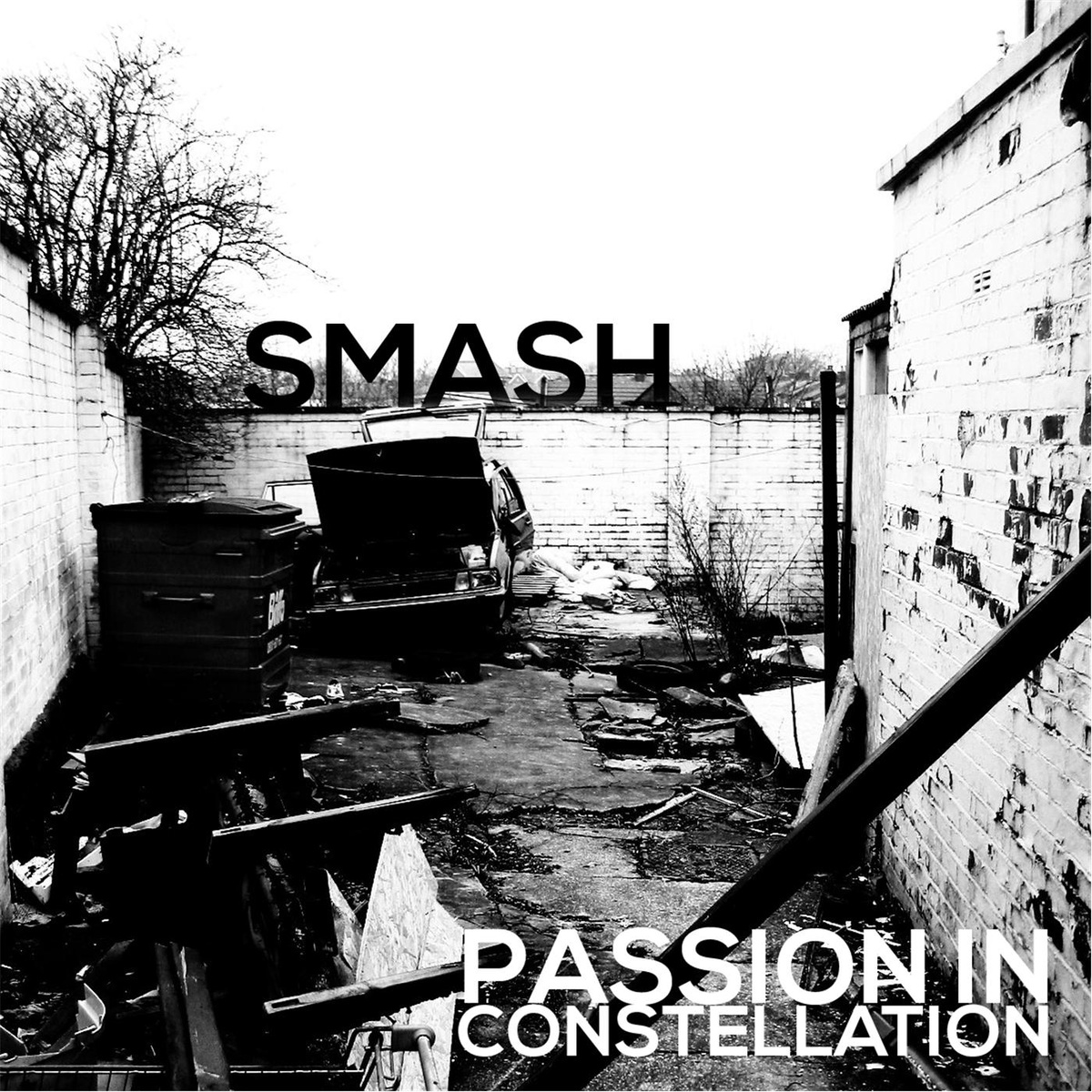 Passion in Constellation (aka Chris Alan) got 2015 started right releasing a dazzling clip for “Smash” at the end of last week that more than lives up to it’s name. Created by parties unknown and consisting of found footage and edited to the aggressive syncopation of Alan’s latest meditation on the EDM form, the clip calls to mind the Emergency Broadcast Network,  vintage MTV bumpers, and film class experiments out of UB’s Media Study Department. It’s also a bold visual step forward for this ambitious up and comer, and hopefully a sign of things to come.