Passion in Constellation Drops Latest Track in “We Want It All” 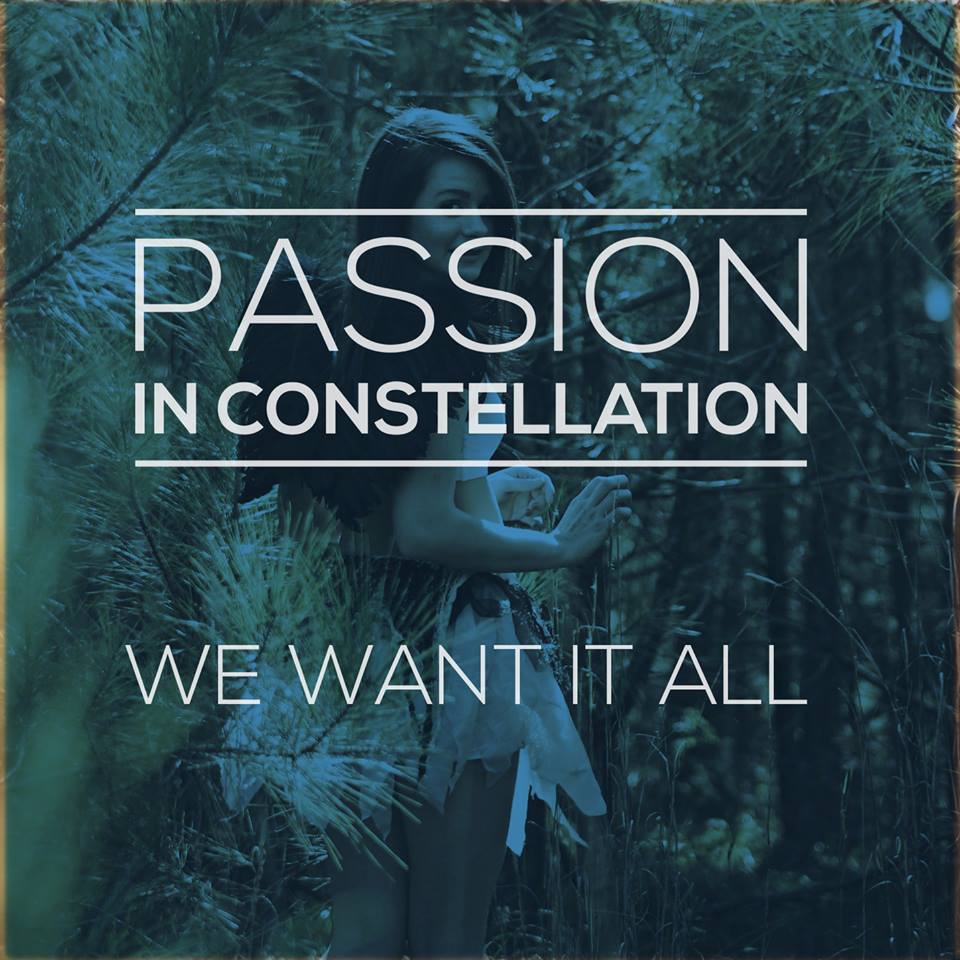 Local electronic producer, Passion in Constellation aka Chris Alan, released his brand new pure pop track titled “We Want It All.” The single is a collaboration with Cara Doyle, a local singer that has been completely under our radar up until now, but with this production with Alan, Doyle is definitely on our map. As far as the song goes, it’s an upbeat pop-gem, similar to a purer Grimes meets the synth pop stylings of Charlie XCX.

“We Want It All,” on surface level is all about capturing the night, making the most of it, and taking command, but underneath it’s skin, the song is a lot deeper than this. The verses are millenial-tinged, singing about wrapping your fingers around a crystal ball and grasping love, life, and spirit.  With this latest production, Passion in Consellation continues to prove himself as an extremely skilled producer with the ability to operate solo and collaborate in order to make songs that need to make it beyond Erie County. I’m excited to see where Alan’s partnership with Doyle leads. Buffalo needs a local female-fronted electro-pop act that can play live (hint hint).