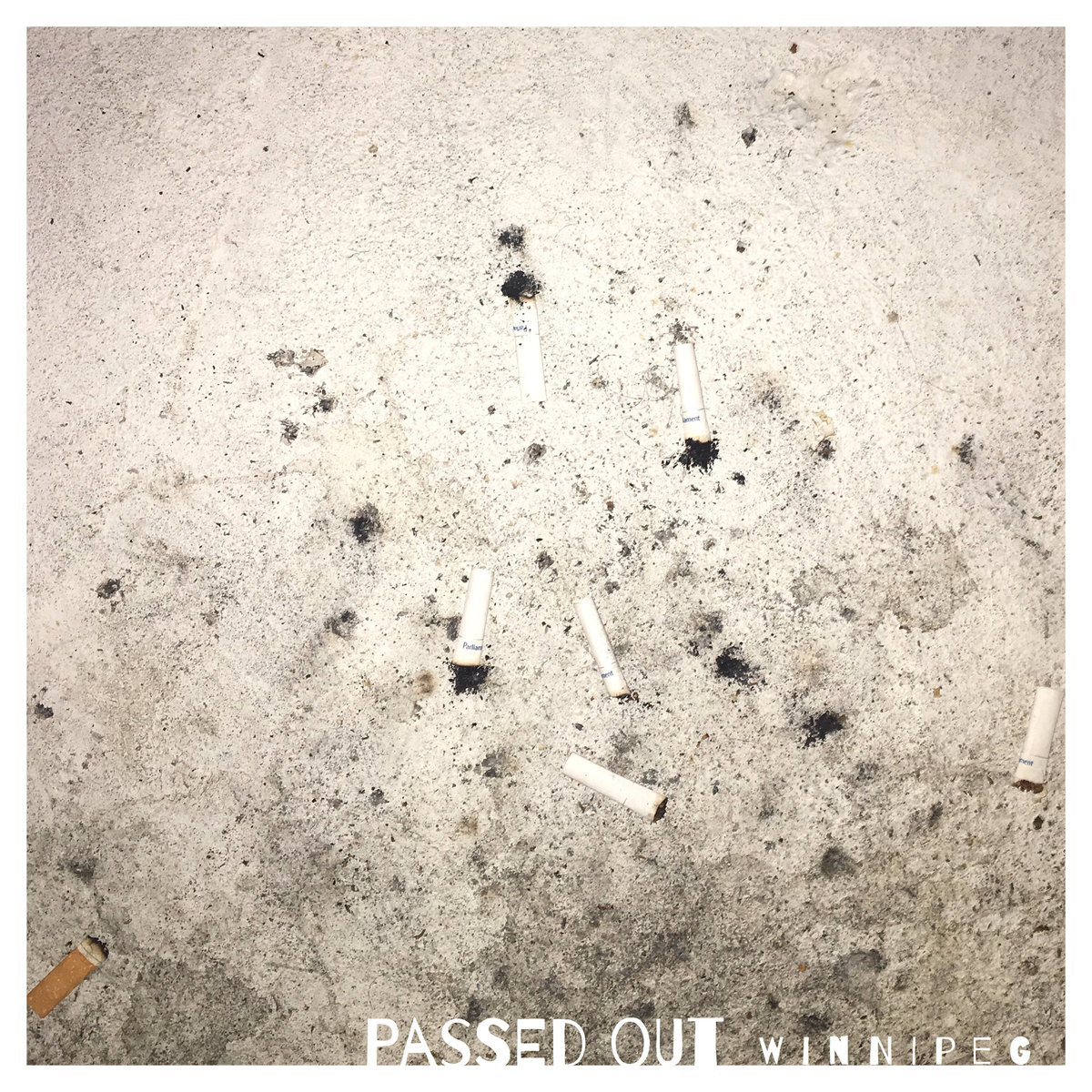 Passed Out is the aggressive hat that lead singer Andy Pothier wears when penning frustrated call-out anthems. The Buffalo-based songwriter has been an integral part of the area’s growing scene, regularly playing the circuit with his folk-y introspective solo jams as a singer/songwriter, as well as the percussionist for swamp buskers, Pine Fever and psych-rock act Deadwolf. Late last week, Passed Out dropped their new single “Winnipeg” off of their forthcoming EP, Infinite Regression.

Immediately, “Winnipeg’s” intro is reminiscent of The Anniversary’s “Till We Earned a Holiday.” The track is all about a $20 hockey bet backed by an aggressive Japandroids-esque hyper abrasive backing. Fans of Bright Eyes and Desaparecidos will enjoy the vocal style and arrangement on this one. The band describe themselves as “very sad, then happy, then very sad again” and they definitely follow that formula with “Winnipeg.” Keep Passed Out on your radar for their release show on Thursday, August 18th at Mohawk Place with Sonny Baker, Throat Culture, Glove, and Total Yuppies.