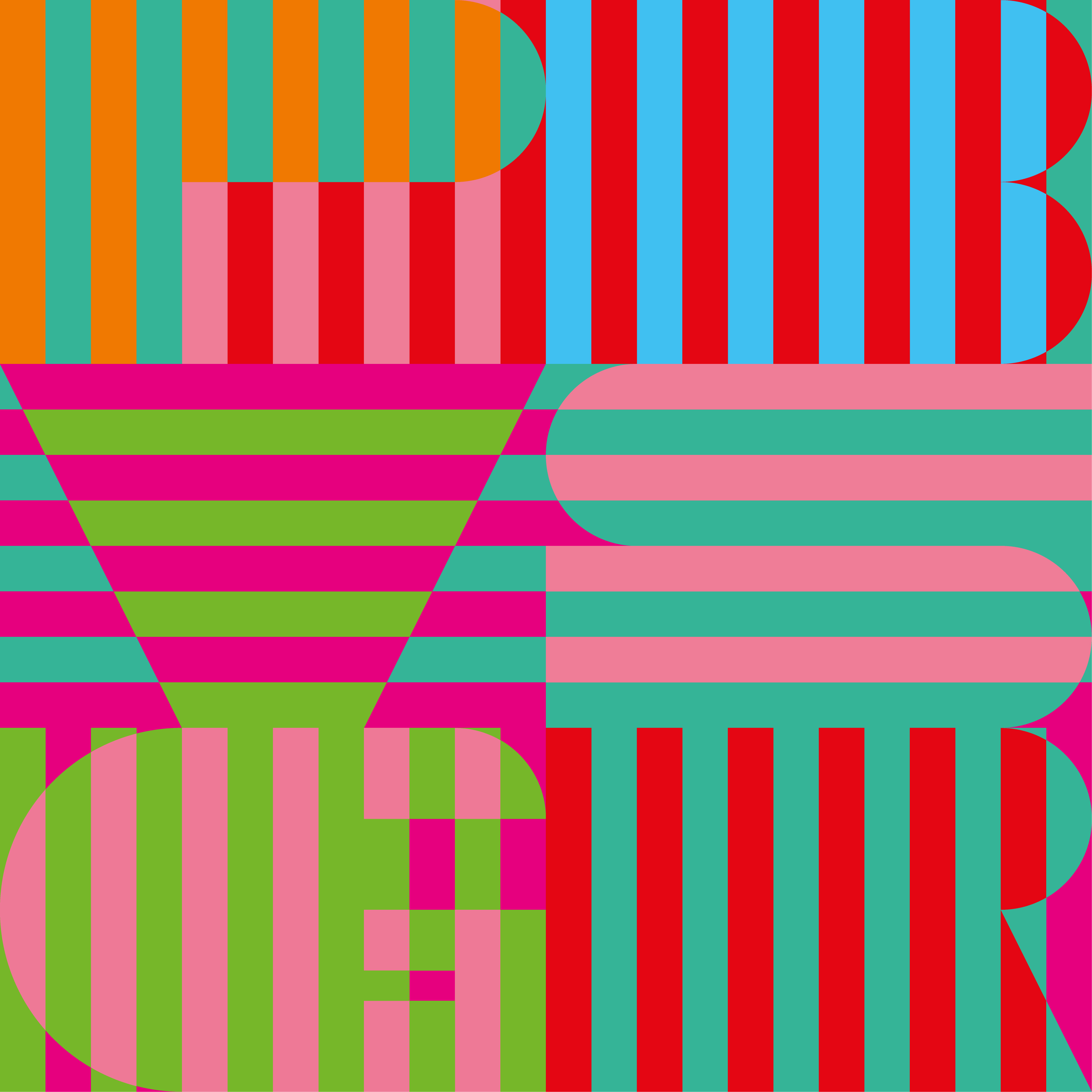 Since his 2007 album Person Pitch, Noah Lennox’s Panda Bear has been the gateway drug into Animal Collective. Both outfits feature the same qualities: zone-out repetition, upfront rhythms, a swirl of ineffable sounds, and summer camp sing alongs. Their success both lies in combining something confusing with something instantly gratifying, a perfect distillation of modern times. But where Animal Collective’s music seems to occupy a beautiful but more chaotic place, Lennox has always gone for the sweet spot. Originally too hesitant to bring his own songs into the group, Lennox did so upon the urging of other members, and it all eventually came to a head on Merriweather Post Pavilion. Now it seems like Lennox’s music as Panda Bear, at least popularity wise, has surpassed that of his band’s.

Following 2011’s Tomboy, an album Lennox wanted to revolve around just guitar, rhythm, and drums, on Panda Bear Meets the Grim Reaper, he expands the color palette back to the kaleidoscopic psych of Person Pitch. Take “Mr. Noah,” which sounds like a pool of melting car batteries swimming beneath a break beat. It features one of Lennox’s catchiest melodies to date. You can almost feel the radioactivity. Where Tomboy was opaque, sunlight pours through most of these songs. They’re translucent, always hovering around a body of water.

Like many of his songs, what Lennox is actually singing about is open for interpretation. On “Butcher Baker Candlestick Maker,” titled after the children’s nursery rhyme, he sings, “Really shouldn’t bring that other guy?” or is it “God?” or just “should?” Does it matter? Next is the Cubist hymn of “Boys Latin,” which contains fragmented vocal lines that feels like they could be sung by an assembly line of Nutcracker dolls. The over 7-minute “Come to Your Senses” has Lennox repeatedly singing, “Are you mad?” when he’s really addressing himself: “Yea, I’m mad.”

As an artist who is known along with his band for taking drastic left turns with each album cycle, that seems less and less the case now. And that could be the biggest downside of Panda Bear Meets the Grim Reaper: the direction Lennox didn’t choose to explore. We don’t see the genre hopping like before, where Lennox and his collaborators would go from a noise outfit to strumming angelic acoustic songs to assuming the role of beat-heavy knob twirlers. The leaps are a lot shorter now.

But what makes this album different from other releases is an elegant touch to songs like “Tropic of Cancer” and “Lonely Wanderer.” The former starts with what sounds like a fog horn over some lost battlefield before giving away to a cascading piano/harp sample. The song addresses Lennox’s father, who passed away from cancer years ago. “Lonely Wanderer” features a lamenting piano line in a minor key. Then there’s the last song, “Acid Wash,” which almost didn’t make it onto the album. It has that familiar sentiment of triumph in many Panda Bear album closers. You could picture it being sung as a universal national anthem in the not too distant future—folk music for the 21st century.