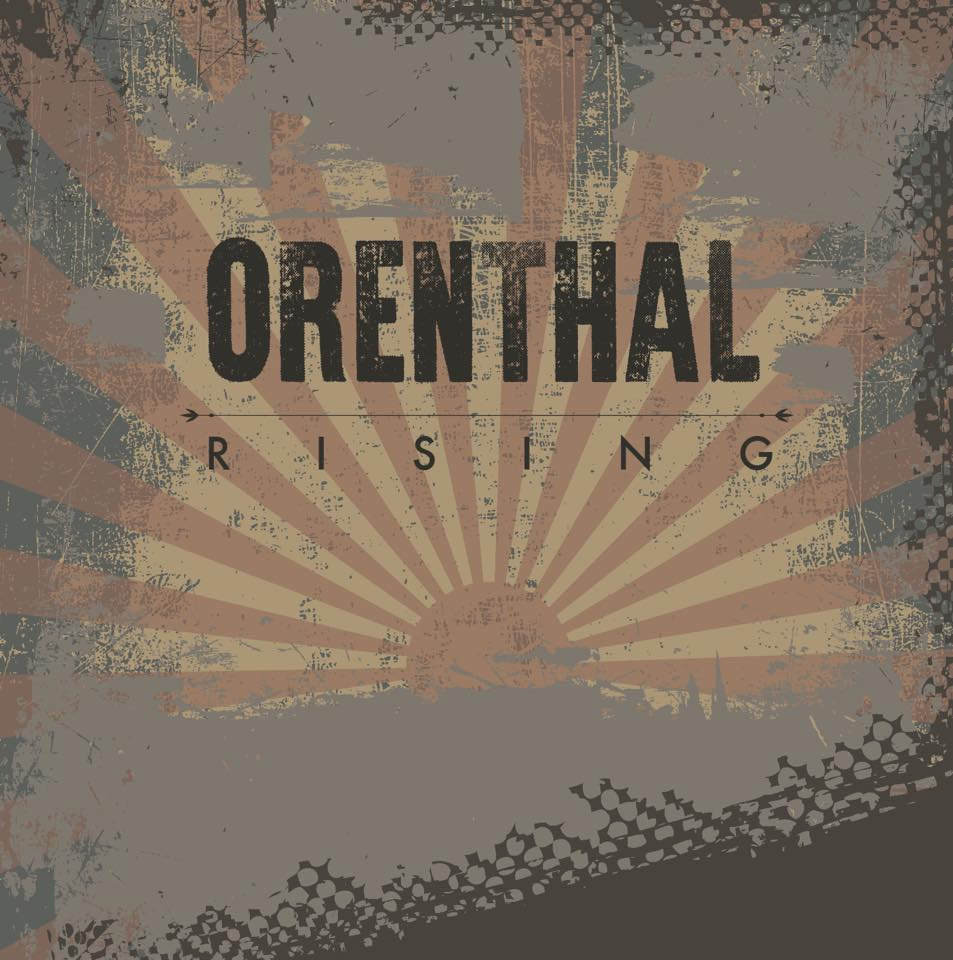 Rising opens with “Priorities,” a fast paced ride full of thumping bass, punk blast beats and trashing guitars. One of the elements that makes Orenthal stand out is how they throw together hardcore and melodic elements into a cohesive sound. They blend the harshness and abrasiveness found in the heavier stylings of hardcore, with the melodic tones of things closer to emo or pop-punk.

Tracks like “Clear Skies” bring together this cohesiveness with precision, mixing the classic hardcore drum blast with a vocals and guitar riffs that drive you to start thrashing and jumping. This is balanced with sections throughout the song that are much lighter, some times almost venturing onto a dub/ska feel. The tonal shifts that happen aren’t so abrupt to become awkward.

On Rising, Orenthal make good on staying true to themselves. It doesn’t seem like they’re overly concerned with fitting into some kind of mold that says what they have to be in order to be called, “hardcore”.  This translates to a sound that stays balanced throughout the record. You can listen to Rising through the Orenthal’s bandcamp  or through spotify