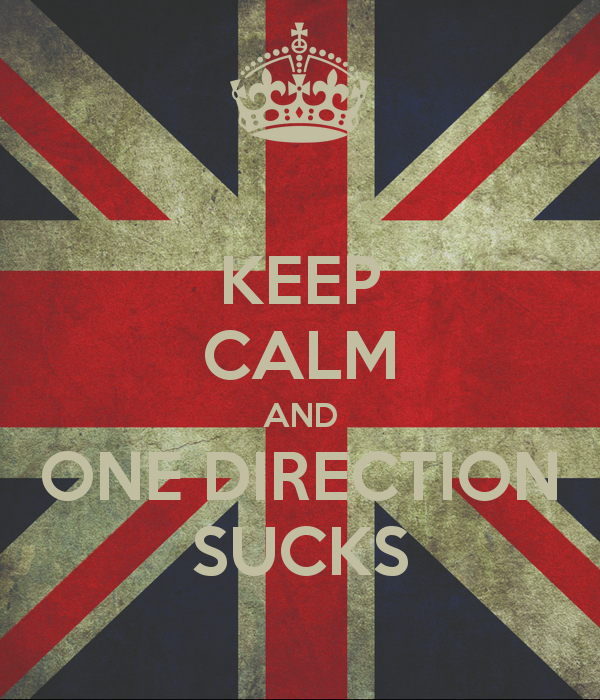 To say that there was a collective groan accompanied the shrieks of tweener and stunted teenage girls when it was announced that British boy band juggernaut, One Direction, would be playing the Ralph next September would be an understatement. From music bloggers to music blog readers to purists rightly bemoaning the fact that the first show at the former Rich Stadium in ages will be a boy band, not to mention Orchard Park residents bracing for an even louder godawful shriek that will be heard for miles around, there wasn’t an abundance of joy on display beyond the OD target demographic. But there’s a demographic that groaned the loudest, and it was from the sorry bastards who will have to take their daughters to the show.

Sure, many blokes have already called “NOT IT!” whilst touching their index finger to their nose or are already scheming to have that week not be their week. Sadly,there will be some poor unfortunates stuck driving daughters or worse, daughters and a carload of their friends, to the pavemented environs surrounding Ralph Wilson Stadium for a few hours of uncomfortable and expensive non-entertainment. Throw in onerous parental responsibility that precludes getting trashed before the show and the fact that there’ll be no tailgating other than gaggles of girls gathering to shriek together, and you have some idea of what’s in store. Merch tables at big shows are generally terrible, so you can imagine what it’s like at a One Direction show. Godspeed, saps. You are in for it.

Now, there is a school of thought that suggests that such One Direction dads might actually deserve their fate for allowing and enabling their daughters’ obsession with the 3rd place winners of X Factor 2010 (3rd bloody place!)… the very definition of piffle, but does anybody truly deserve such a fate? Actually, because these concerns are the very definition of 1% problems, that answer is YES. You only have yourself to blame.

Good luck with that.