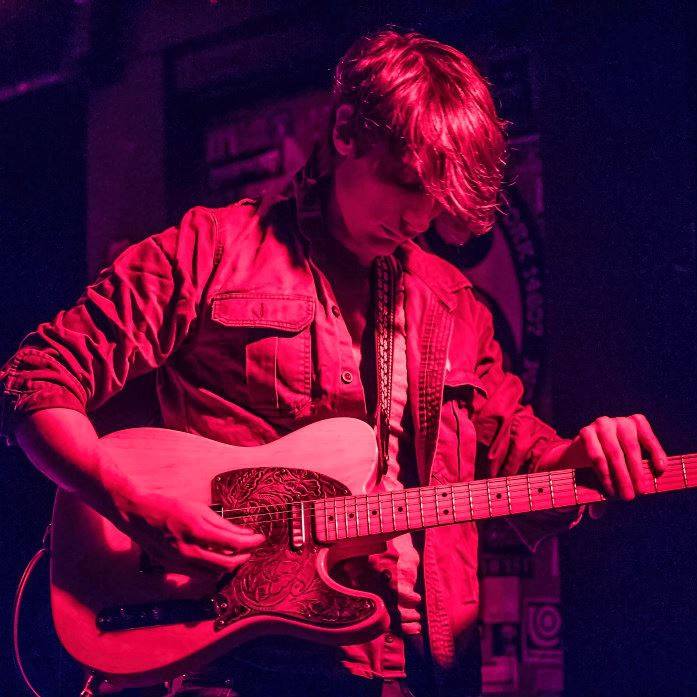 Maybird and Thunder Body’s Overhand Sam Snyder, or OHS, just released the music video to his song “Coma,” a track from his Album of the Week selected EP Long Legs. The video is actually soundtracked by the tape version of the slow burner, which is a touch more organic and stripped down than its celestial Grizzly Bear-esque counter part featured on Long Legs, and finds Snyder sounding rather Sam Beamish.

The clip doesn’t make a whole lot of sense, and I suppose it really shouldn’t as its a collection of sometimes eye catching found footage with some minor connections (rocket launches and crashes, flower blooms and decays) taken from Archive.org.

Snyder is set to finish his month long residency at Rochester’s Flour City Station this evening. For those in the area, stop by at 8:30pm.

Watch the video for “Coma” below.