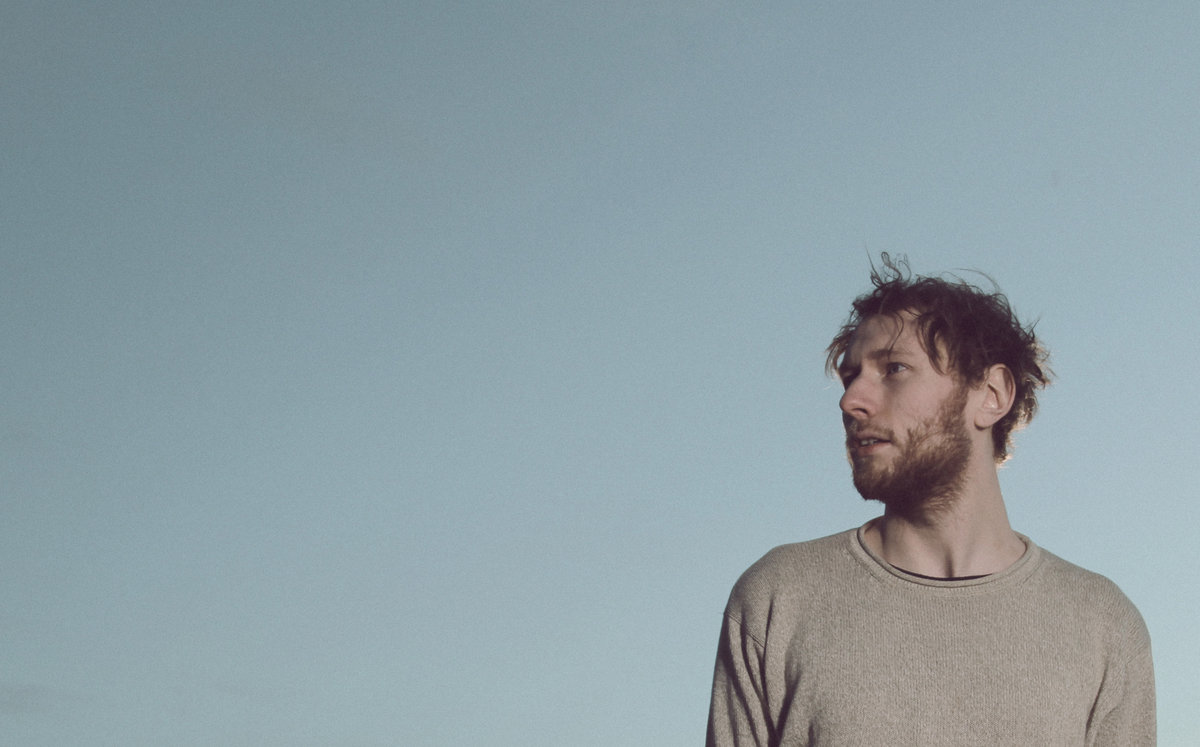 It seems almost sacrilegious to refer to Novo Amor a singer-songwriter. As an accomplished instrumentalist, vocalist, producer, and songwriter, Ali Lacey can do it all. Shaping the most compelling of soundscapes, Novo Amor’s new single “Carry You” sounds like the soundtrack to an aesthetically ethereal documentation of the English countryside. It’s raw yet cultivated, playing upon its dynamic and lulling qualities. Featuring a falsetto that would put even Bon Iver to shame, Lacey harnesses the best of indie-folk and makes it an experience. Novo Amor is already making waves on various streaming platforms with his previously released single “Anchor,” and it seems likely this one will perform no differently. Take in Novo Amor’s captivating orchestration below.