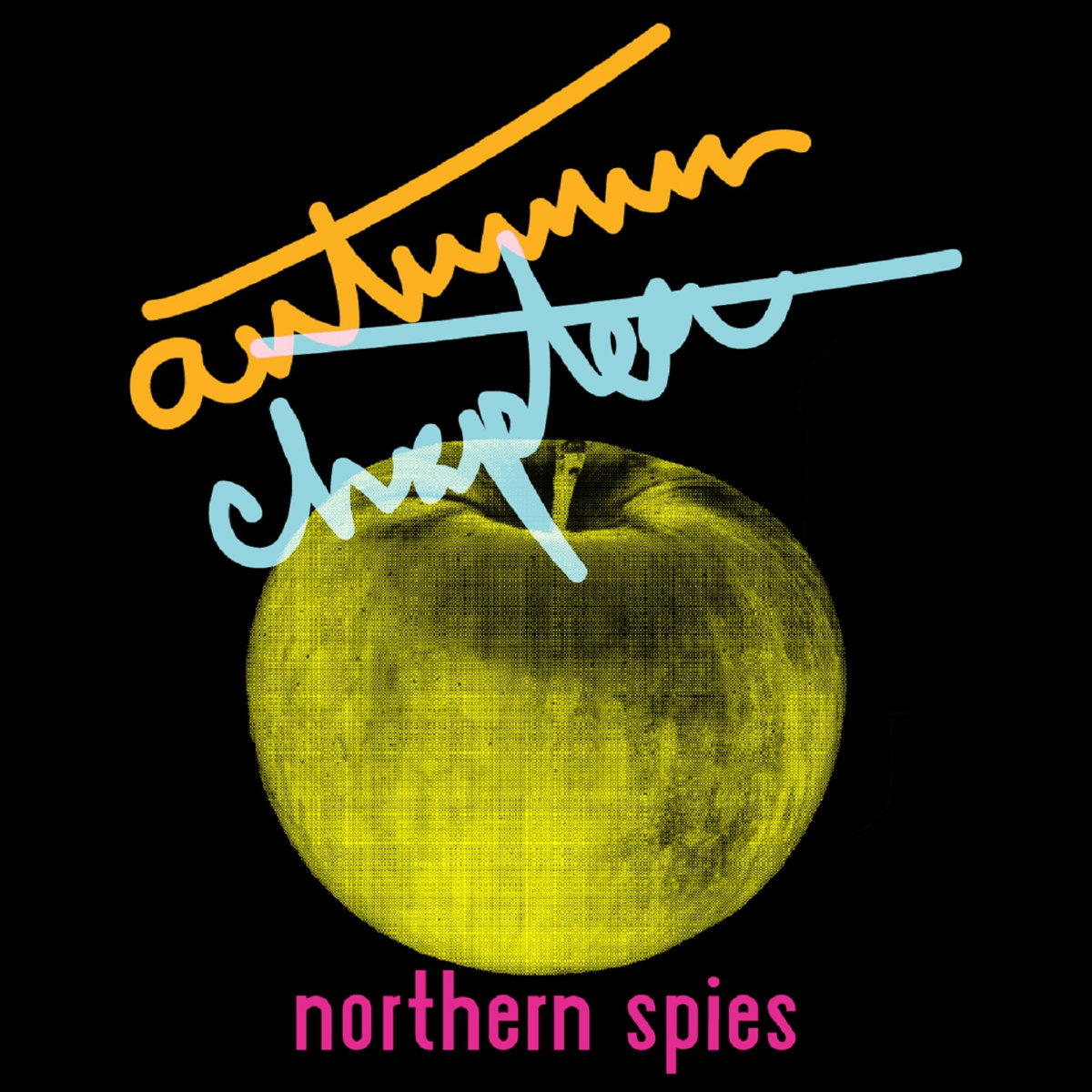 Rochester-based indie rockers Northern Spies, a project featuring members of several other prominent Rochester bands, have been on the circuit for a few years now. Last year’s Nothing But Static EP wasn’t quite what the effort’s title suggested. The EP, with an armful of power pop hooks, soft spoken vocal harmonies, and a tinge of roots rock influence got the ball rolling for the 4 piece, and earned them some well-deserved local buzz. Fast forward to 2016, and we have the Spies’ debut full(ish) length, Autumn Chapter, out now via Dadstache Records. Everything we loved about the first EP is all here, the band having polished their sonic formula into something inherently unique for this day and age.

Northern Spies’ sprawling list of influences knows no bounds. Harnessing the jangly charm of 60’s power pop bands like The Byrds and Donovan, the Spies use harmony to their advantage, sparking a new breed of indie rock that should please nostalgic ears. That’s not to say the new album as a whole is a straight-up time capsule; the modern appointments that pepper the record—a dash of alt-country crunch, surprise guitar leads, etc.—keep that 60’s influence from sounding antiquated.

“It may take a lot to get used to this,” sings multi-instrumentalist Alex Northrup ironically, opening up the album with a line that is almost immediately proved false. “Back to Myself Again” introduces the new record with uptempo style and a spontaneous infectiousness that would bring a head bop / toe tap combo to even the most unwavering listeners. The catchiness of the opener is followed by something familiar– “Heaven Is Falling,” a reworked version of the same track found on the band’s initial 3 song EP. “Call Me Mutiny” dials up the twang and flexes some alt-country muscle, while the near 9 minute “In The Morning” conjures up solos and swells you might hear from the revered My Morning Jacket (word associations fully aside).

Other notable highlights of the album include the double-guitar solo in bass-driven number “Maybe I Believe In You,” the retro-cool organ highs of the waltzy “Please Don’t Be So Unkind,” and the quick and slick album closer “The Kids In the Suburbs.” Autumn Chapter is equal parts nostalgic and dynamic, striking a perfect balance for those bored with the monotonies of modern indie rock, and for this, we’ve got to hand it to Northern Spies. Autumn Chapter was recorded and engineered by Dave Drago at 1809 studios and released on gorgeous yellow-green cassettes by the guys over at Dadstache Records. Get one here.