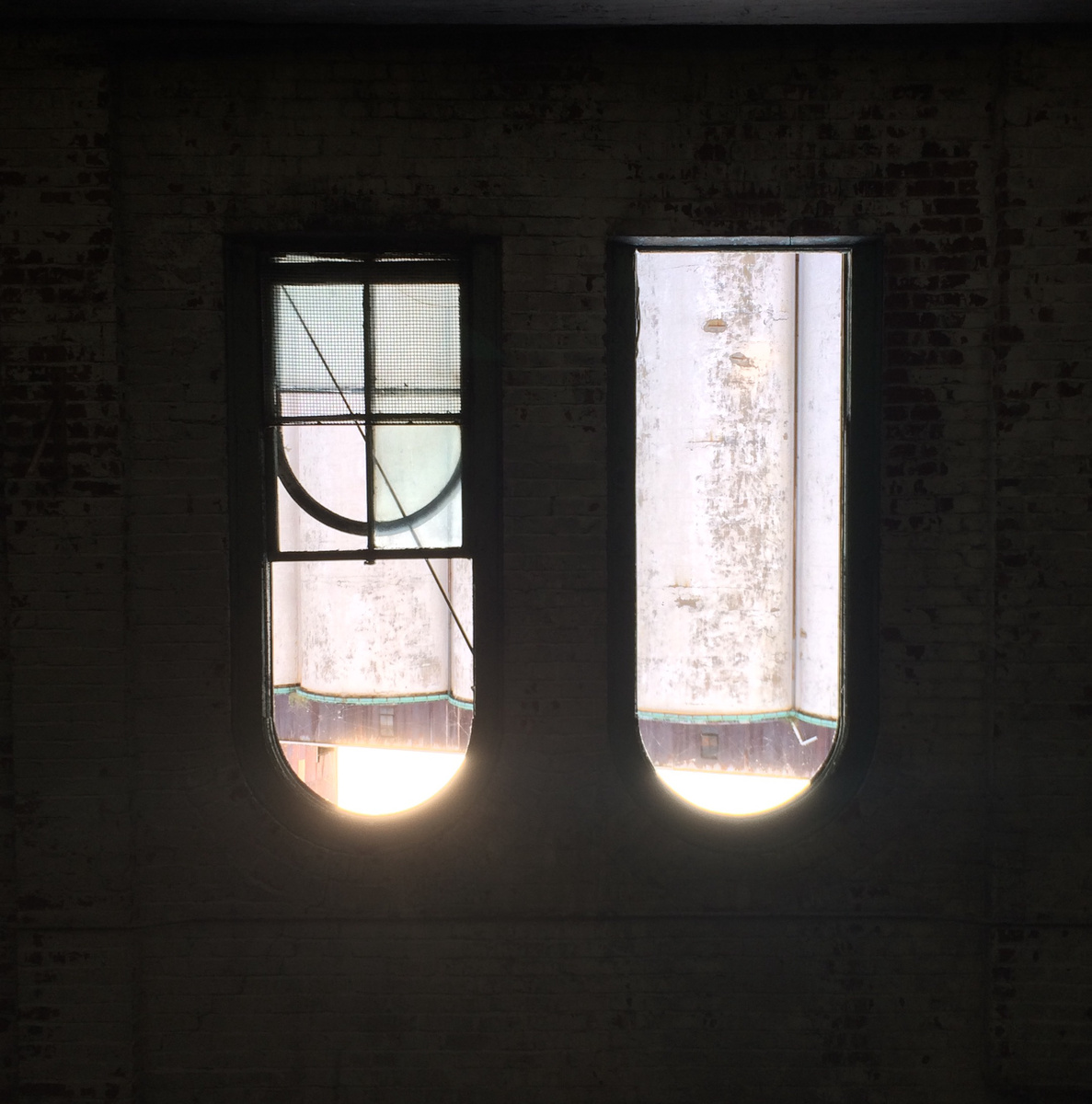 Earlier this spring, Night Slaves, a new industrial duo featuring John Toohill (JOHNS, Alpha Hopper) and Dave Kane (Them Jazzbeards), shared the unnerving first track from a soon-to-be released demo. Now, with summer almost over, the pair has quietly released a second track from the demo upon bandcamp, the dark yet strangely soothing “Into the Nowhere.” Night Slaves are still prepping said demo, but hopes to have it ready to go this fall with a physical cassette release as well as a live performance and a FLATSITTER produced music video.

Keep an eye out for the duo’s fall performance and release date, and in the mean time, check out “Into the Nowhere” below.