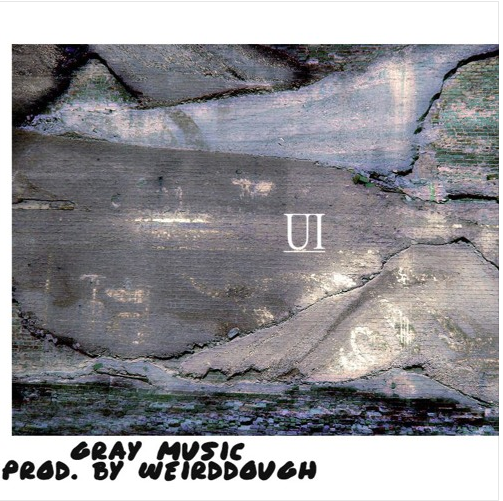 Chicago’s nIgel and his frequent collaborator Neph keep their rhymes black and white on “Gray Music.” The two Chicago rappers drop a couple of verses that evoke melancholy, washed feelings. Producer Weirddough sets this mood with a killer beat featuring haunting moans, some orchestral strings and jazzy drums. The rappers have sharp words but also flash their stoner ways in their lyricism. Much like the color in the title, several attitudes went into making “Gray Music.” Both solemn and incandescent, the track comes ahead of nIgel’s EP The Future Looks Gray with producer Xany, and they’ve produced some dope work in the past. Give it a listen below.