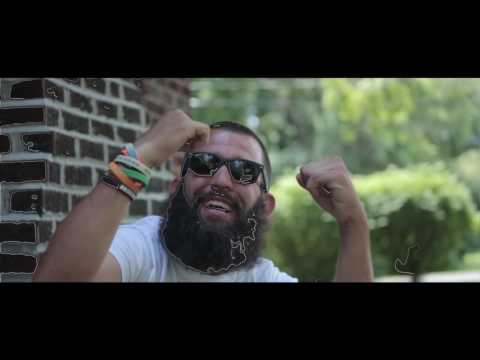 Fairview Heights, Illinois’ Nick Menn covers all the bases in being a well-rounded emcee on his single “So Ill.” The wordplay is there in spades, ridiculously so when he’s talking about a chick doing some coke and spins it into “She was fingering up the ‘ye like her name was Amber Rose.” In addition to his skill with words, Menn’s flows are off the charts. He starts off with a straight on flow, but goes into chopper mode on his second verse and acapella to close out the track. It’s in this outro where Menn gets especially serious about his career. “Fuck Netflix and chill, I’d rather talk net worth and build.” With his sphere of approaches, Menn makes “So Ill” a must listen. Give it a play below.