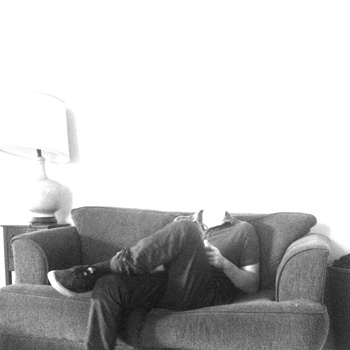 I didn’t know what to expect when I dove into Look Both Ways, the early-June release from fresh Buffalo act, Newish Star. As I examined their bandcamp page, I noticed there isn’t a track on Look that touches the two-minute mark, so the moments before that initial listen-through were saturated with a nervous curiosity. Safe to say the songs—frenetic Dinosaur Jr-style explosions of noisy energy—warrant the quickness. It works.

The opening track, “Super Double Jackpot,” touches on the all-too-familiar feeling of helplessness with lyrics like “So you tried, and you gave it your all / but the only thing that matters is the control of it all”, as the song races to the finish line, raucous and proud. Other highlights include the 36-second-long punk number “No Way Out”, the satiating riff-work of “Newbody,” and the whistle solo (yes, whistle solo) a midst the bumbling chug of “Runnin’ Rich.”

Although proclaimed a ten-track demo, Look Both Ways comes off as more than that. The production quality is pretty solid, and the songs—although short—sound like seasoned classics. Head on over to Newish Star’s bandcamp page (link below) to download it for a very reasonable two bucks, and catch some of these songs live at their upcoming performance at Black Dots’ Herd Fest showcase on June 21st.