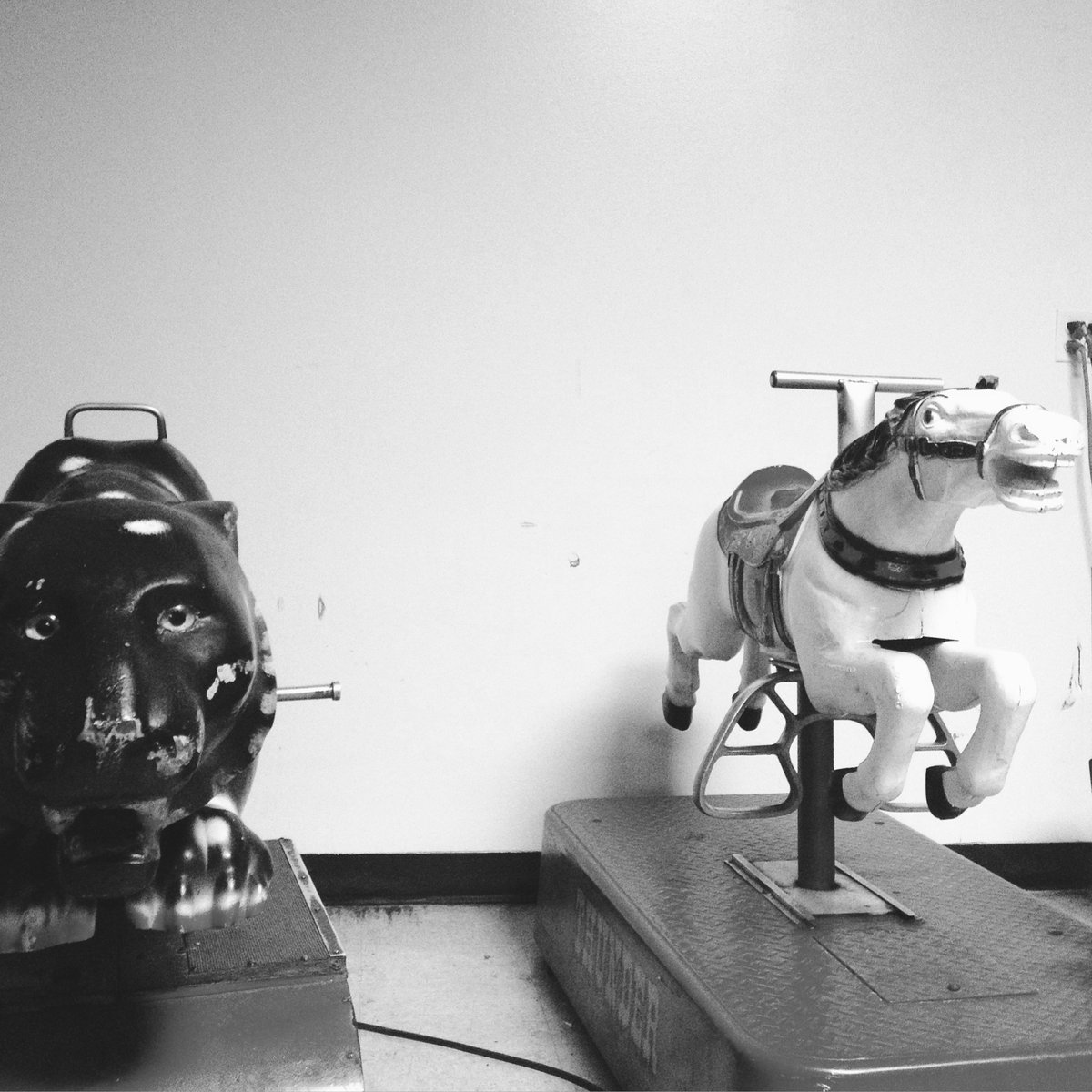 It’s been over a year since local low-fi/indie group, Newish Star released their last record, 2015’s You Missed Everything – Part II. After ending their tour and with little noise coming from the trio in terms of new releases, there was the possible fear that we’d never hear anything from them again. Another tale of a local Buffalo outfit that ended up splintering band members and kind of fading off into the distance. But no, that’s not what this is about. Because on February 13th, the band put out a brand new release titled, American Angelica Tree.

To say that it’s just a new release from the band wouldn’t quite do it justice. It is a collection of songs from the band released for us all to hear and enjoy, true, but really, it feels more than that. After a flurry of releases in 2015, it’s altogether possible that the band just got too burnt out. Like the proverbial candle that burns too brightly. After going through this release, that doesn’t seem like the case at all. In fact, it seems almost like there was too much to get down on tape, too much creative energy and not enough capacity to flesh it all out. Because unlike their previous releases, American Angelica Tree, is long, well for them at least. The 15 track album sits at about a 34 minute run time; three times as long as their previous release.

American Angelica Tree is a collection of demos, audio scraps, half-songs and ideas recorded throughout 2015. Some of the songs consist only of guitarist and vocalist, Jordan Nittoli doing everything from the vocals to laying the rhythm sections down, while the other half of the songs are of Nittoli and drummer, Josh Gruder. According to the band, bassist, Eric “Biff” Bifaro “was busy” for the recordings of the songs. Band drama over who or who isn’t in the band has never been more interesting than the music itself. The varying changes in who’s playing what is apparent on some tracks, songs where it sounds like Nittoli is laying everything down have this particular stripped down quality to them. Tracks like “Demolition” are an example of this.

The songs are like notes scribbled into the margins. Thoughts that suddenly pop into your head that you have to put down somewhere so they don’t go floating away, lost forever. Everything here feels and sounds raw. Unfiltered, unprocessed. The recording quality has a low-fi sound to it, like one of those early Mountain Goats releases. It doesn’t come off like they recorded it this way to be hip, but because all they had that day was one bad mic and had to deal with it. Nittoli’s catchy song writing is the driving force for each song with solid guitar arrangements and rhythmic drumming to keep everything interesting and approachable.

It’s interesting listening to Newish Star over an entire album that lasts more than 10 minutes and it’s a testament to their songwriting ability that at over 30 minutes, their sound doesn’t get stale or worn out. You can listen to the record on the band’s bandcamp page.