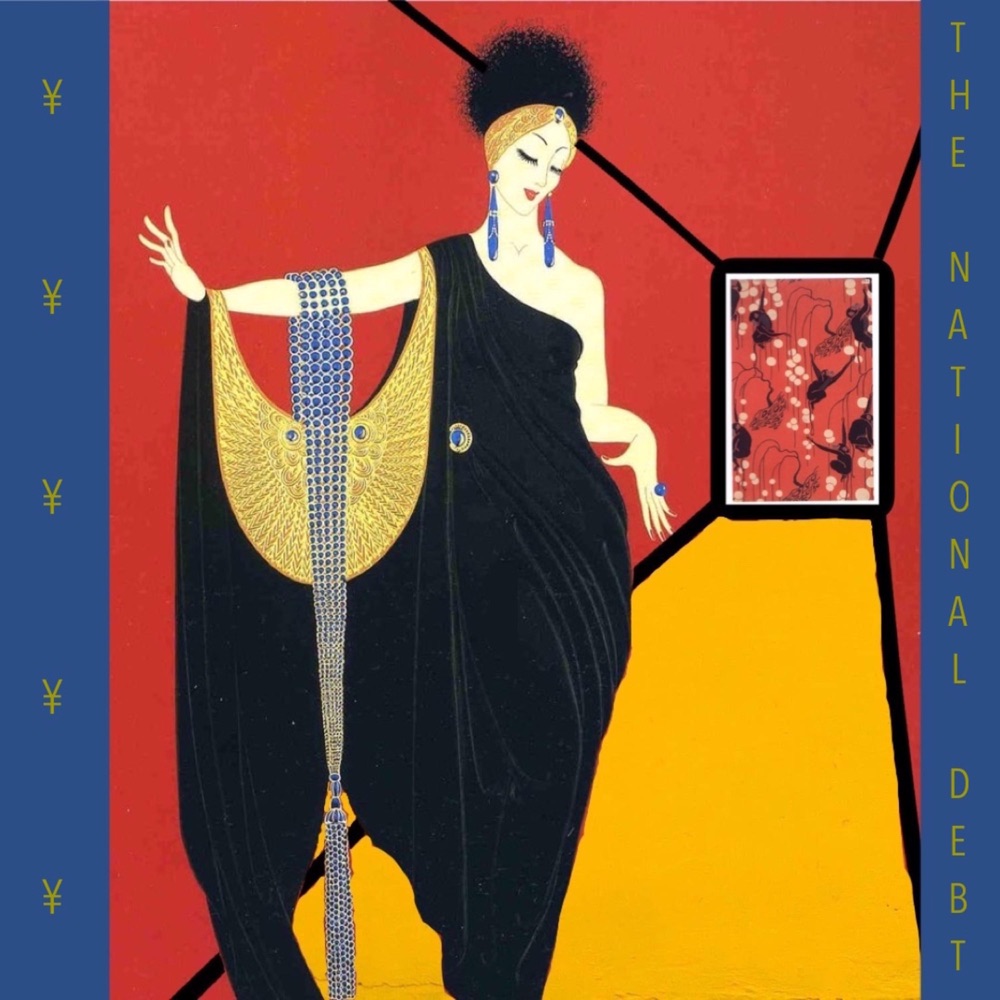 Plug into the groovy new single, “Capable,” from California indie rockers, The National Debt. Off their debut self-titled album, this talented five-piece craft a robust and unique sounding tune. Bassy undertones, shimmering accents and measured strings will keep your head nodding while frontman Nicholas Crespin’s soothing vocals tie everything together for a track you’ll want to hear over and over again. Give it a listen below.

Be sure to check out The National Debt’s debut self-titled album on Spotify here.