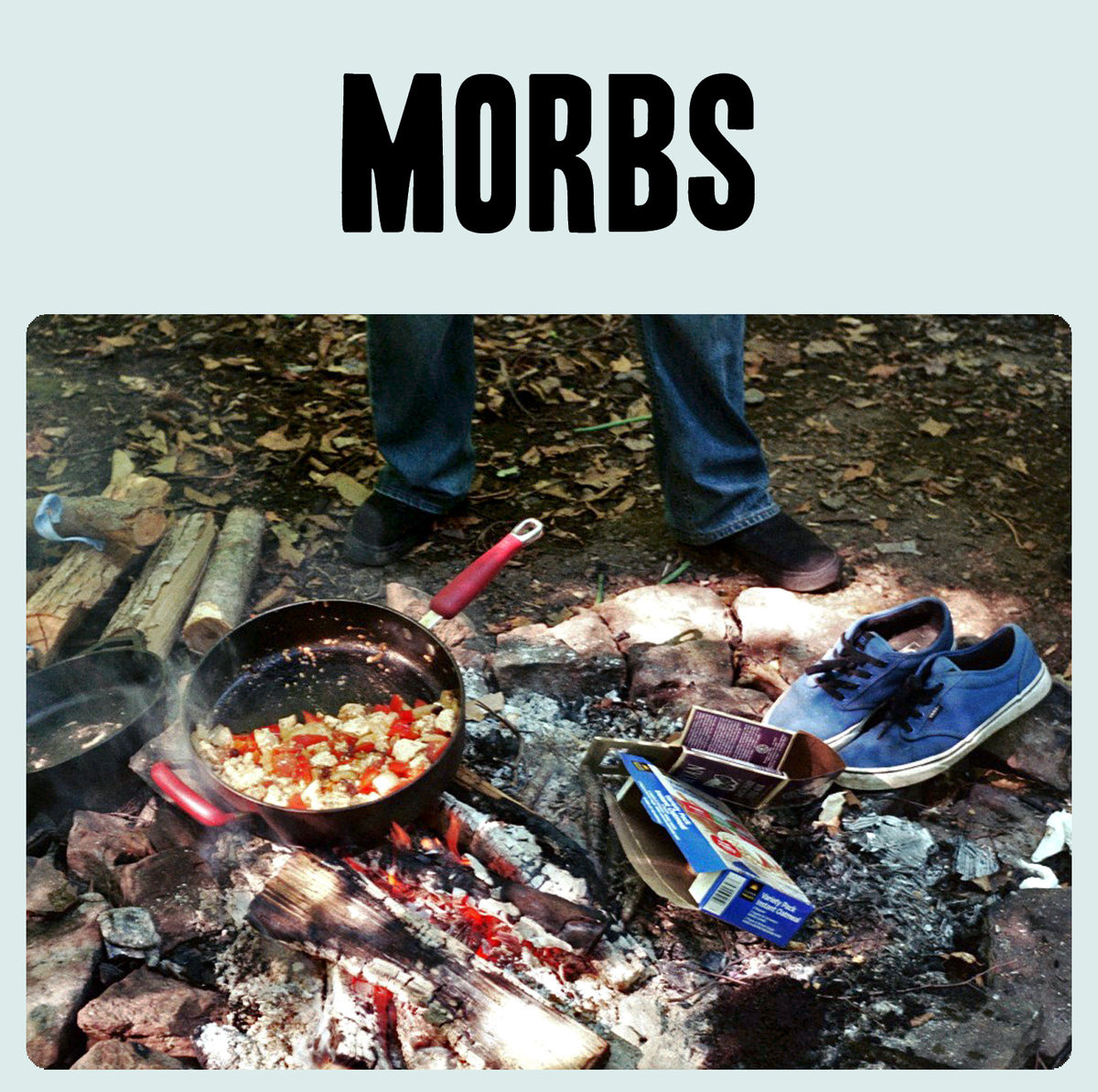 Eric Ellman is a pretty busy guy in the current local scene. In the past six months he’s pumped out two Green Slime releases and now with the help of his cohorts Emily Churco, Mike Herman and Rona Eliyahu, Ellman has revealed the self-titled debut for Morbs. The 10 track debut which clocks in just under 20 minutes was recorded by Matt Chase and mixed and mastered by John Angelo.

The self-titled debut from the Queen City garage-punk outfit comes out of left field. It’s hard to determine what stands out more, is it the stripped down pure adrenal gland capsule that is Ellman’s guitar? Or is it the vocals of Churco? Churco’s lips are fast moving even when they are stuck in traffic, like on the slower tracks “Co-Pilot” and “Made of Bones”. Even on these songs her vocals seem to still be moving at the speed of light. However, the real glue to this record is the rhythm section of Eliyahu and Herman, which is no surprise at all considering that they had perviously played together in Buffalo stoner rock outfit Sun Black Smoke. Herman played guitar in Sun Black Smoke and not bass, but chemistry is chemistry. That chemistry really shines through on the tracks “Come Around” and “Alan Alda”.

Morbs create something really original here, which I guess is the point. There are elements of punk as well as garage. You could make several comparisons to bands such as Fidlar, Cheap Girls, or The Donnas but Morbs aren’t poppy enough to make any of those comparison stick, which makes it true Buffalo DIY which Ellman and company are no stranger to.

Morbs’ official album release will take place at this year’s Rock A Mile In Her Shoes Event at Ashbury Hall on Wednesday April 5th. Also on the bill will be Erica Wolfling, The Slums, M.A.G.S. and Del Paxton.