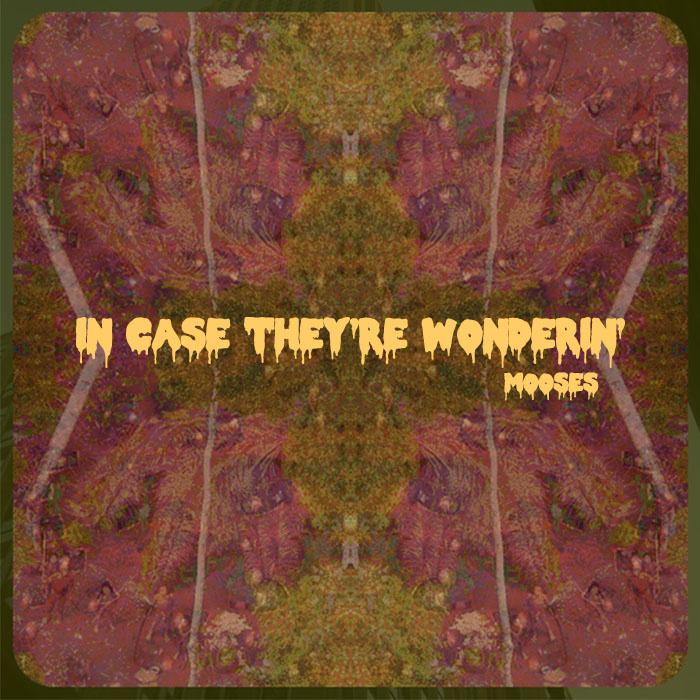 Mooses have been on our radar for a little while now. The Fredonia based four-piece has only released a couple tracks over at their bandcamp page, but it wasn’t until they dropped the single “In Case They’re Wonderin’,” that we really stopped and took note. The track is a cut of 90s psychedelia, with a dash of Brit Rock thrown in for good measure. The reverb heavy song is a loose sprawling mess in the best use of those terms. Fans of Blind Melon, early Verve, the Black Angels, and Ty Segall should give the track a spin. The track can be found on the band’s upcoming EP, set to drop May 1st. In the mean time, listen to “In Case They’re Wonderin'” below.