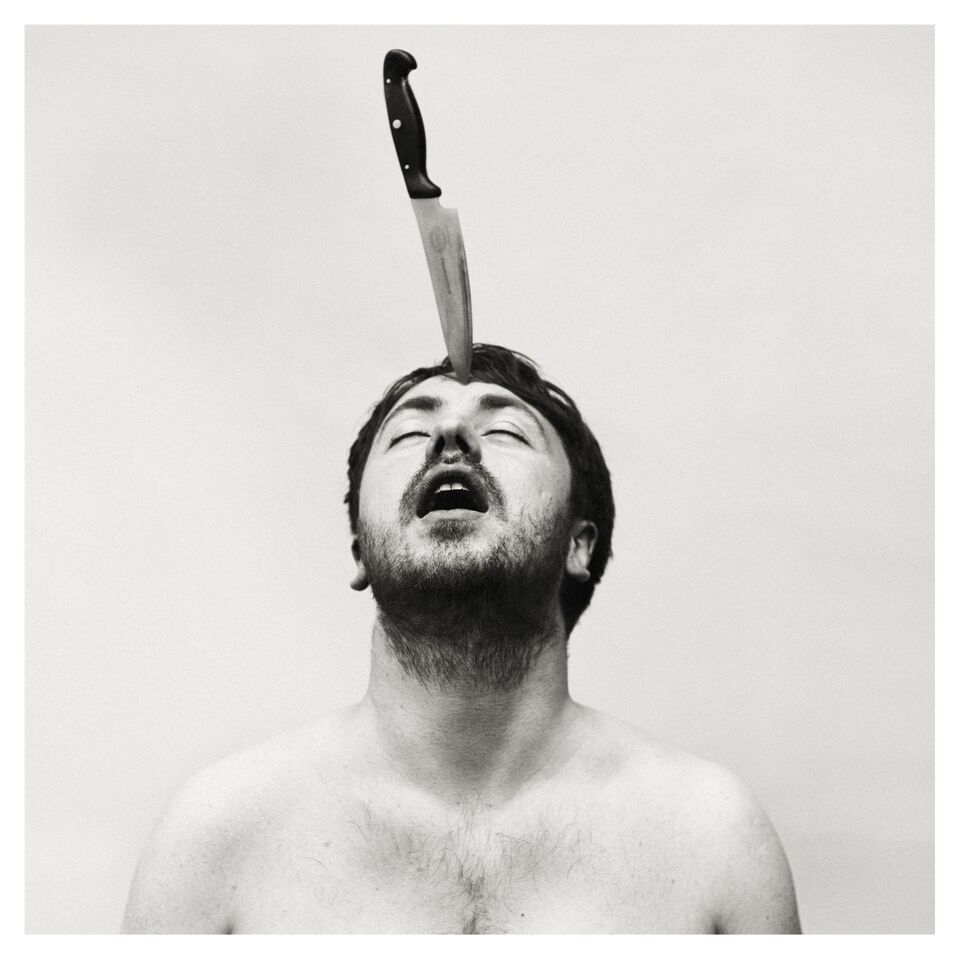 Hailing from Manchester, England, MONEY’s aim is wide on their sophomore album. Titled Suicide Songs, the album takes on a large, atmospheric scope, and a tonality of self-oblivion. Here, lead singer and songwriter Jamie Lee tackles isolation and despair head on. He calls to mind The Smiths (with whom they share a hometown), a band that had a penchant for this kind of melancholy.

Dealing primarily with loneliness, Lee accompanies his words with long instrument drones, lilting rhythms, exploding horns and lush strings. The arrangements truly are beautiful and the resonant production lends a perfect touch to the epic, almost uplifting musical tone. The overall combination creates a dual feeling of hope and desolation.

Lee’s voice is thick-accented, rugged and meandering, reminiscent of The Pogues’ Shane MacGowan. He achieves an almost mellow, calming sound that is at the same time rough around the edges, especially when he reaches for the high notes. Pair that with his lyrics, and you can really feel the alcohol-soaked frustration seep through with each strained note.

Suicide Songs is certainly ambitious, but never too grandiose, holding to its lofty promises. If you are looking for a good way to kick off the year in music, MONEY certainly delivers.