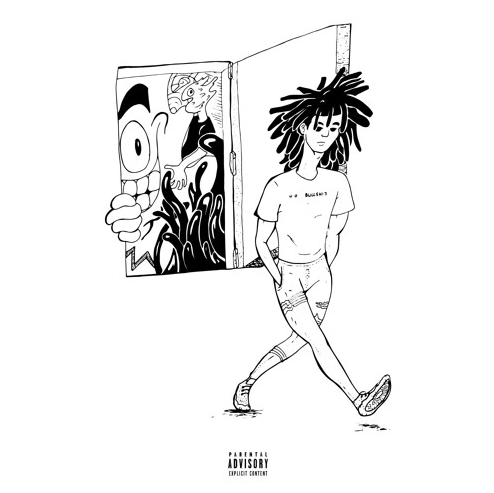 Mike of Doom is sick of the standard rehashes we see in rap and other popular music. In “Cliche,”  addresses all the of these things he’s sick of, centered around the chorus. “All this shit sound the same. Different boat, same wave… I do what I want I’m not cliche.” Mike of Doom is also sick because he’s walking the walk. The beat is loaded soundscape featuring all sorts of sounds that wouldn’t appear on a regular ole’ track. He isn’t talking about money and hoes, expressed with “I’ve had more girls than David Beckham, but to rap about it just might disrespect them.” His flow is that of a guy who doesn’t take shit, plain and simple. “Cliche” is an interesting track, entirely accessible on the first listen, while shitting on components of some other songs that you’d love right off the bat. He’s got compelling things to say, and won’t let anyone stop him from doing so. Listen below.