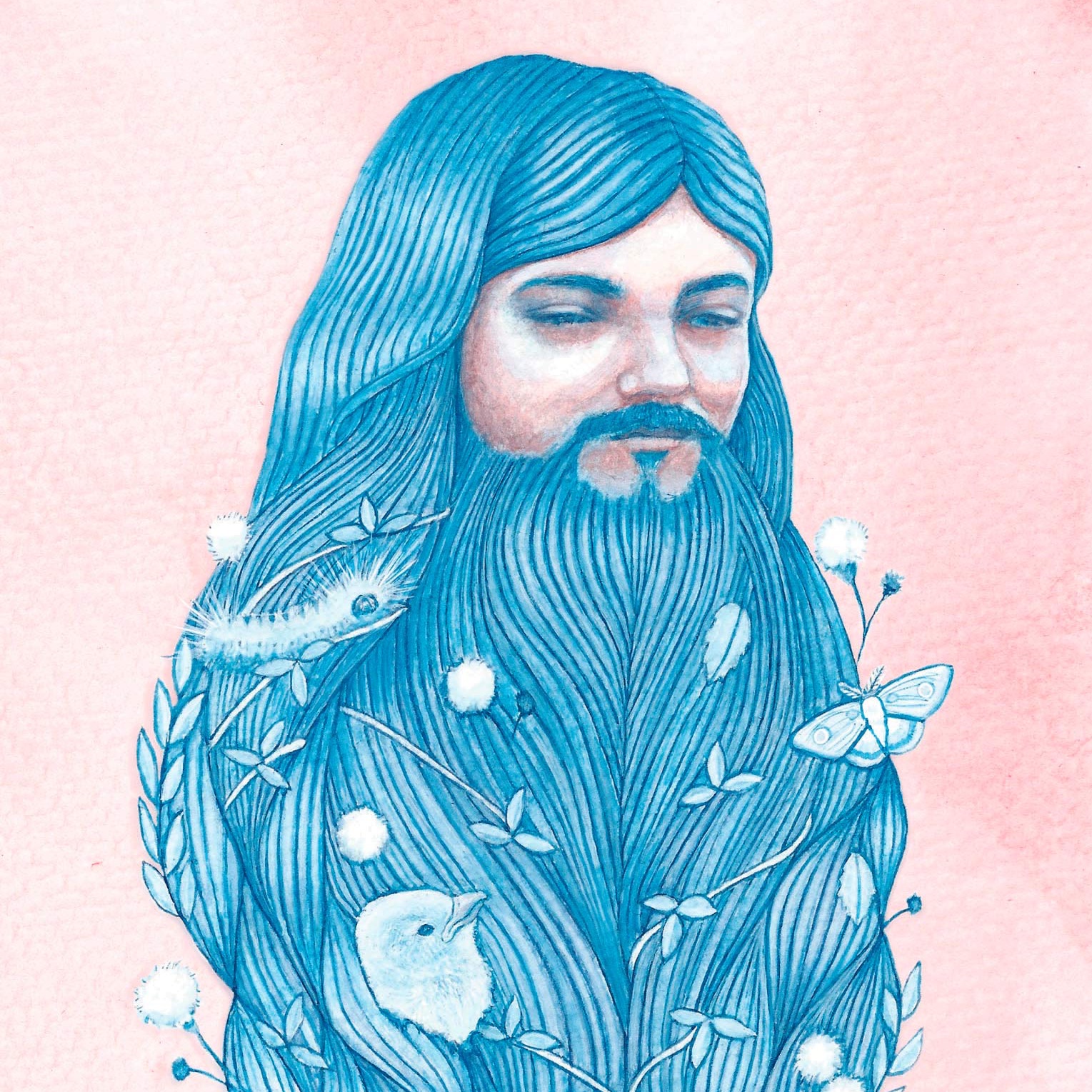 Michael Hollis is a prolific musician, but recently struck out on his own to record his own solo debut. “Oh October” is the culmination of this journey, inspired by the loss of a few friends and the end of an increasingly dysfunctional relationship. The result is a twangy folk offering reminiscent of Fleet Foxes or Balance Problems with a touch of angularity like Weatherbox.