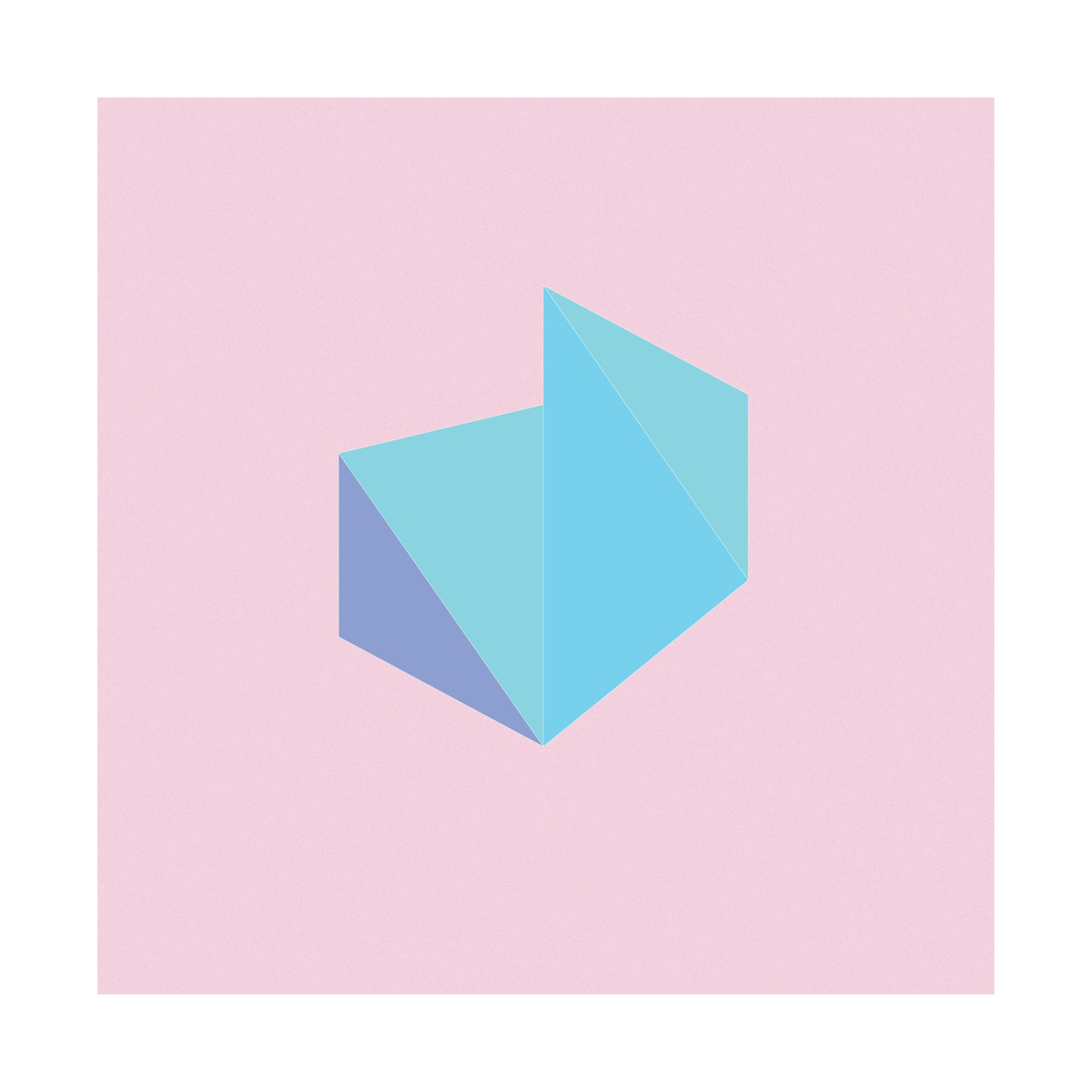 “Folk” has gotten a bad rap lately. It’s easy to blame bands like Mumford and Sons and Of Monsters and Men—some of the so-called pioneers of the neo-folk movement—for saturating the genre with their pseudo-inspirational pop-folk tedium, formulaic songs custom-tailored for the mainstream. (Does M&S bashing ever really go out of style?) But mainstream disenchantment aside, folk is just one of those genres I can’t help but hold near and dear to my heart. The truthfulness of a good folk song is a special weakness of mine, and it’s refreshing to know that some artists can still do the ill-fated genre a little justice.

With that said, it is my pleasure to introduce Young & Vain Vol. 2, the newest release from Rochester singer-songwriter MD Woods. Building on the warm and earnest foundations of last year’s Vol. 1, Vol. 2 delivers four more solid tracks to Woods’ four-part Young & Vain series, and does so with an admirable fervor akin to Deer Tick or Langhorne Slim. That fervor is especially prominent on highlight “Bosses,” Woods (Nicholas Moore) spilling his words like electricity from a downed power line. And it’d be downright criminal to omit mention of the tasteful use of the oft-forgotten theremin on the same track.

Each of the four tracks offers an alluring organic purity in their own regard, which is far more than I can say for the newest Mumford & Sons album. (Heh, I guess I answered my own question.) Featuring an all-star cast of musicians from other notable Rochester projects (Howlo, Passive Aggressives Anonymous, Maybird), Young & Vain Vol. 2 lives up to its predecessor with sharp and focused folk songs actually worth getting rowdy about. Check it below.