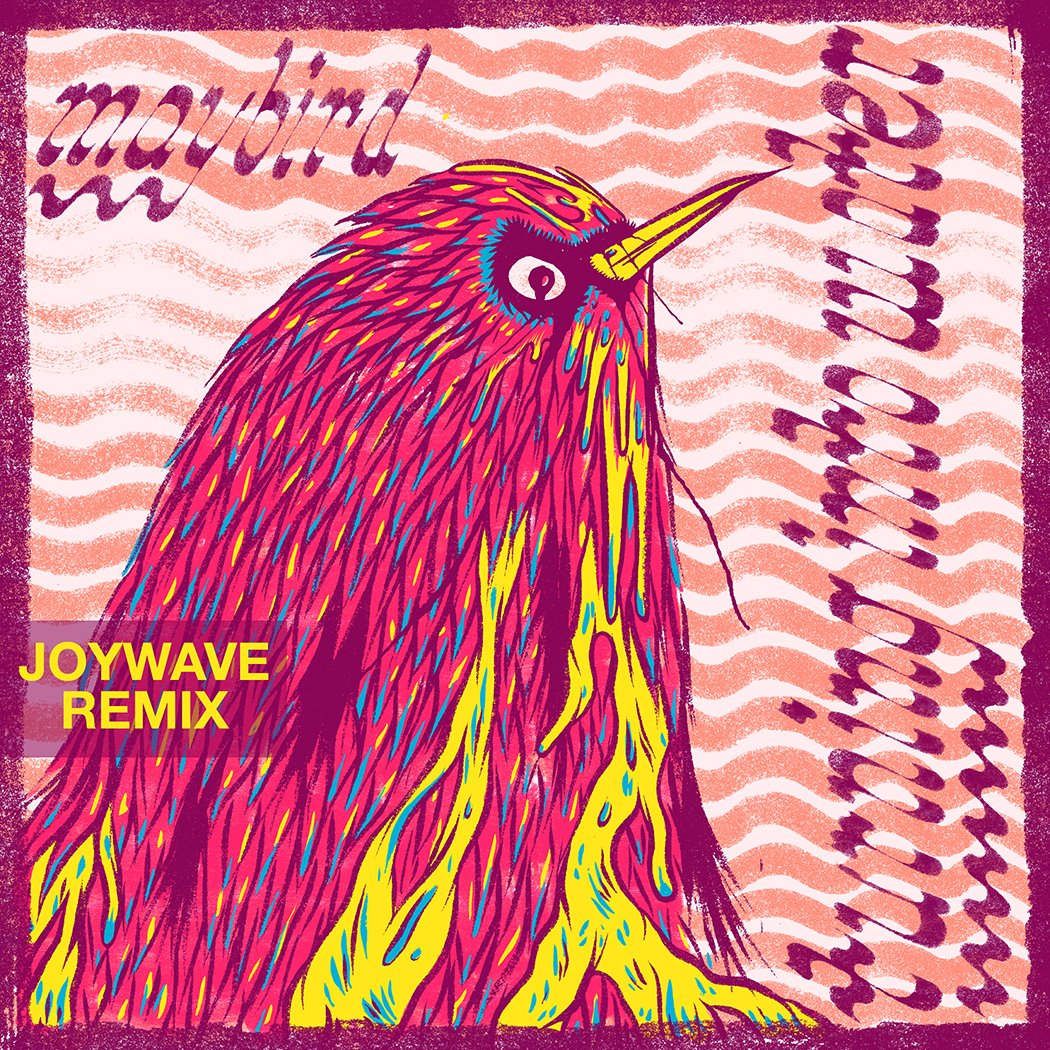 Rochester-raised psych-rockers Maybird have released the first single and title track off their debut EP, Turning Into Water, in late February. The song recently underwent a facelift by getting remixed by fellow breakout Rochester synth-rockers Joywave. “Turning Into Water” is transformed from vintage spaced out psychedelia into a riot of loops, drums simultaneously from the future and the past, discordant keyboards, and the clear, otherworldly tenor of Josh Netsky. Now based in Brooklyn and signed to Danger Mouse’s 30th Century Records, who released their debut EP last month, Maybird are yet another band  to the east that are breaking to the next level (see: KOPPS, Mikaela Davis). Check out the reworking below.