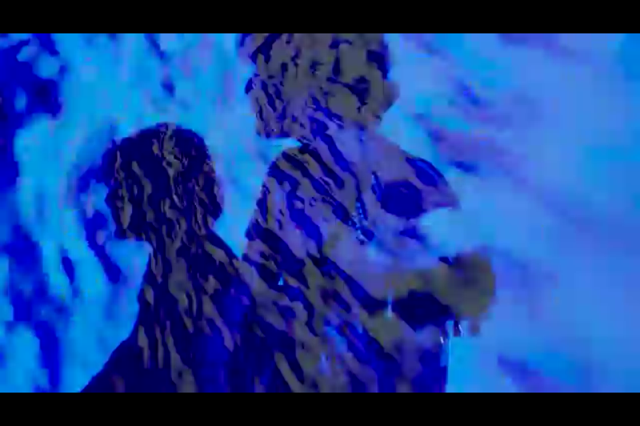 Rochester/Brooklyn psych rockers, Maybird, have released its first single in nearly two years and an accompanying music video to go long with it. The track, “Turning Into Water,” has some Tame Impala freak outs mixed with just a touch of early 90’s Brit Pop (think Supergrass), and is set to be included on the band’s forthcoming Turning Into Water EP, with a proper full length to follow. Directed by band member  Adam Netsky, the video for “Turning Into Water” features the band playing in front of some rather trippy green screens and backdrops as the projections wash over the members while performing.

“‘Turning Into Water’ is about a melting feeling of being ignored by someone you admire, and the self consciousness and anxiety that accompany it. The video uses clips of rushing water to visualize that feeling, they start as projections and gradually take over the visual plane in superimposed layers until you’re looking at a mess of splashing colors,” states Maybird guitarist/vocalist Josh Netsky.

The track can be streamed at Maybird’s soundcloud page here (or just scroll below the video).