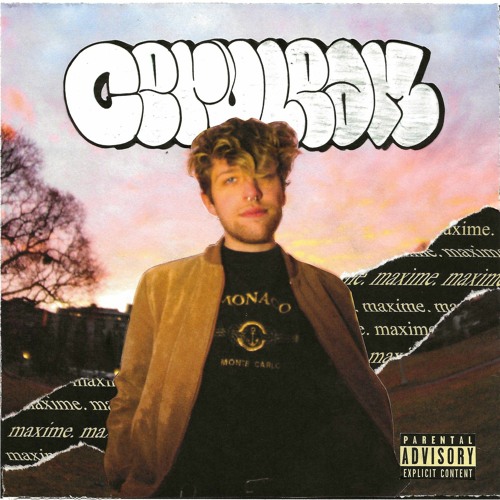 Here’s a dope, eclectic one from Ottawa-based maxime.. We’re highlighting this stand-out from maxime.’s latest album, Cerulean. “read receipts” is full of alt-pop bombast – it’s blown-out and fuzzy like an indie rock jam but still retains its synthpop backbone. Feeling just a little left-of-center genrewise, between it’s stream of consciousness lyrics and sonic palette, we think “read receipts” sounds like nothing we’ve ever heard before. Check it out below via Soundcloud – maxime. also has a Spotify if that’s more your thing.