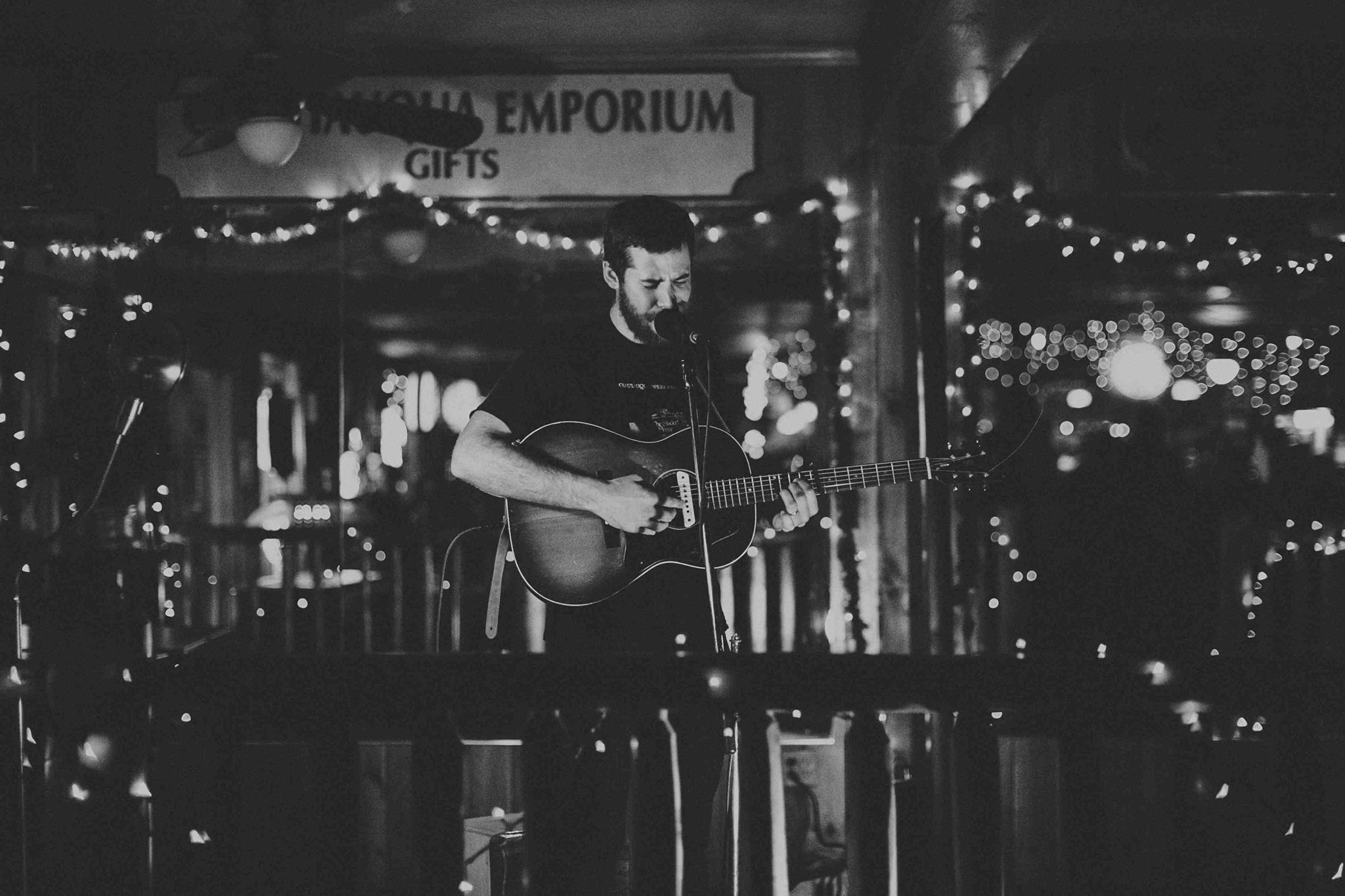 Jamestown, NY native, Max Garcia Conover, has begun to release weekly songs and videos while holed up in his home recording studio in his new home in or around Portland, Maine. His first video, “Moterhome (a love song),” was released on February 9th and has since released two more videos, the most recent on Sunday, in his year long project.

While this Bon Iver-like exile is not a new concept to the musician, this year, the folkie decided to try something a bit different, creating a Patreon page where you, as the listener/viewer, can leave him “tips” for every time a song comes out, giving you early access to the videos and more. You can find out more about the sort-of crowd sourcing project here.

Watch the video for the weary, Phosphorescent-esque “Moterhome (a love song)” below, and keep an eye out for future clips on Garcia Conover’s Youtube page.