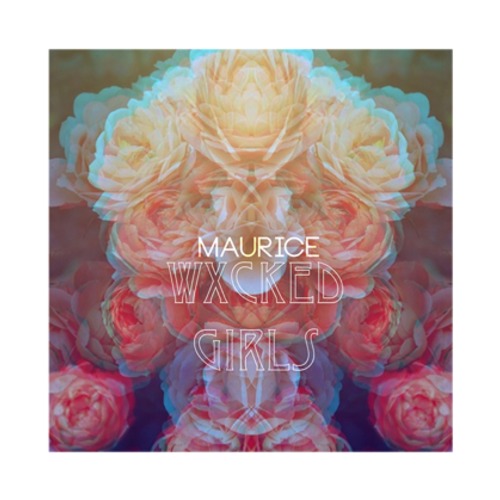 RnB’s newest face comes from Ottawa, Canada. Emerging onto the music scene with a popular YouTube channel of covers, Maurice has the talent to be considered contemporaries with the likes of Frank Ocean, James Fauntleroy, and the rest of the biggest names in the genre. “Wxcked Girls” is one of three new tracks released by the 17 year old in conjunction with a feature on Noisey.

On the track, Maurice alternates between pure singing and a hybrid rap with veteran skill, evidence of the artist’s original dream of becoming a rapper. It’s also revealed in the article that Maurice is a high school football player that fits his basement-studio recordings in between practice, school, and homework.  Without the music even being Maurices’s sole venture, the product is already there. Take this as an introduction to a young artist already ahead of the curve.