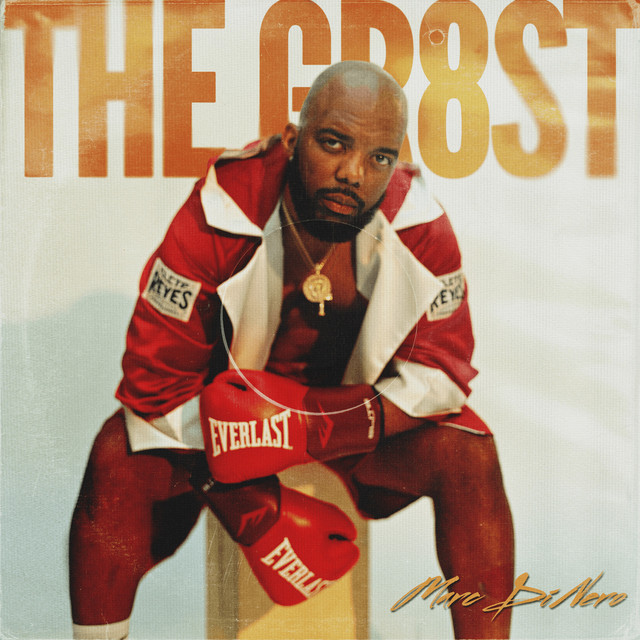 As a tribute to both the OG and himself, the Louisville-based MC known as Marc DiNero portrayed the great Muhammad Ali in his latest single, “The GR8ST.” The video has the both the quality & energy of a modern day Rocky Movie, not to mention Marc going just as hard on the mic. If you’re preparing for an athletic event of any sorts, do yourself a favor and let “The Gr8st” fuel your flame (watch the video for best results). As soon as Marc DiNero enters the ring, he unapologetically lays into the track with such a perfect pin-point delivery in a way where each word sounds like he’s making direct contact to his opponent (aka your ears). Not many people would dare compare themselves to a giant and actually get away with it, but Marc DiNero did more than just rise to the challenge, he conquered it.

Watch the music video for “The Gr8st” on YouTube

Stream “The Gr8st” on Spotify