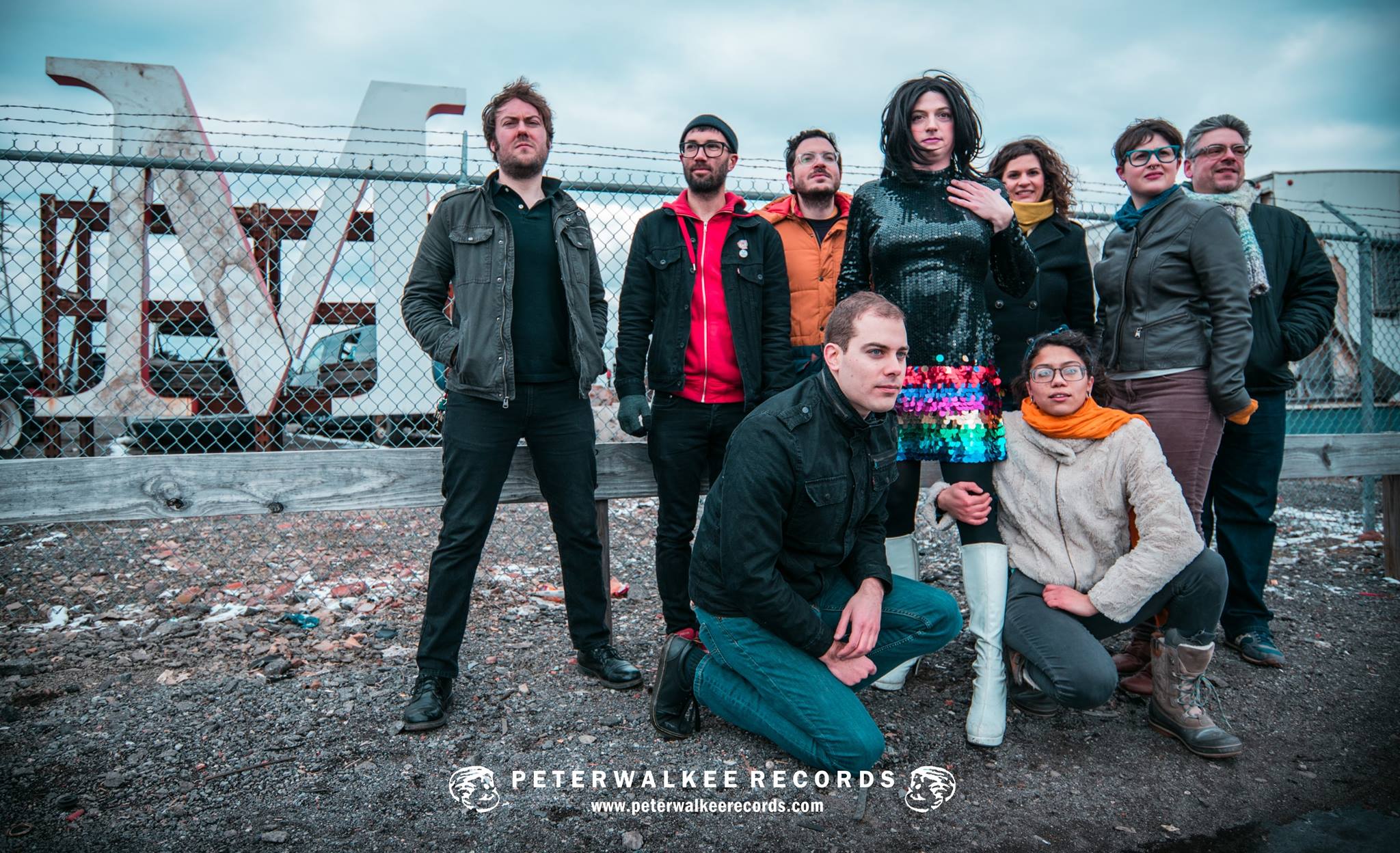 The first time I saw Mallwalkers, my cheeks hurt. I must’ve been smiling for a half hour straight. Not that their performance was comical, just incredibly infectious. There were about nine people on the stage (including horns, my favorite part of any ensemble), all seemingly under a moonstruck, punk-driven craze. Mallwalkers have this riotous ability to rally all the energy in the room, in their own bodies, and throw it all on the floor. By the sounds of “Dial ‘M’ For…”, that’s exactly where the new album is headed, too.

The music video for the new tune, directed by FLATSITTER and choreographed by Michelle Merlo, is just as amusing. It features the band’s two main vocalists, Daniel Carosa and Jaz Frazier, cavorting around the city. There’s this flashy, desaturated overlay throughout the entire video that lends itself to the gritty, abrasive nature of the song.

The band’s new album, which is set to be released October 29th, is one of my most anticipated local albums this year. You can pre-order it now through Peterwalkee Records, or catch their LP release show at Sugar City that same day.