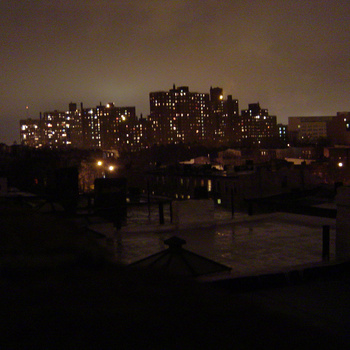 Rochester has been a little quiet this week, so we were delighted to stumble upon Makeshift Letterbox. The hazy post-rock band just released its new EP this week, titled The Vaporbomb Love Affair. This menacing collection of songs, which by law should only be played after dark, includes a take on the often covered “Just Like Heaven.” Luckily, the band manages to give the track a fuzzy Secret Machines vibe. Fans of the Twilight Sad, early Killers, and even Mogwai should go listen to the EP over at the band’s bandcamp page. With a super fresh (like less than 24 hours on social media fresh) introduction, we hope to see the project hit the show circuit in the near future. Listen to stand out track “Brooklyn: Remedy the Guestlist” below.