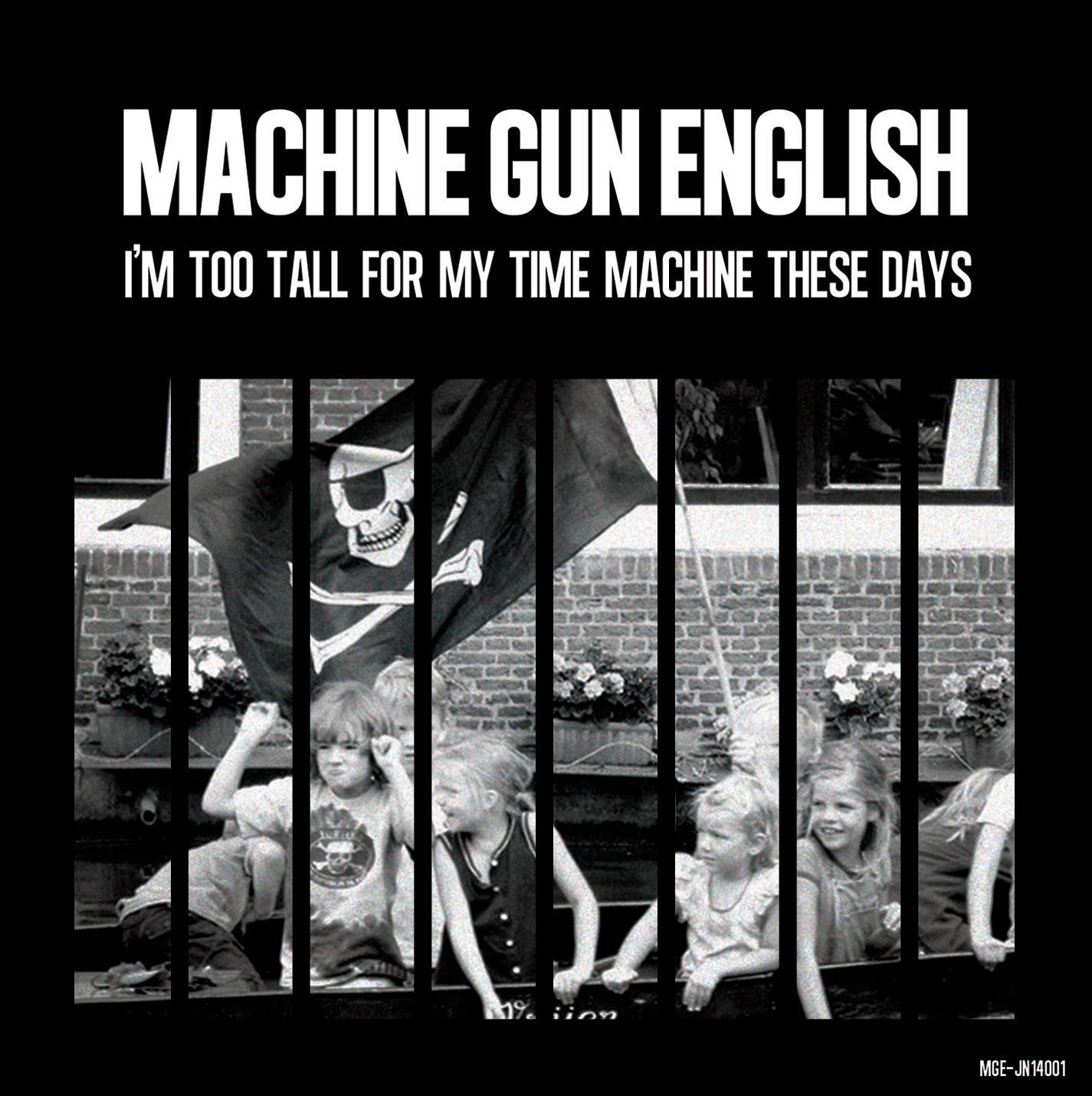 “They” say that rock n’ roll is dead; I think the Stainds and Creeds and Puddle of Mudds of the world are just getting smarter. Rock music is now led by bands like Black Keys and Cage the Elephant – its less about machismo and brain dead guitar distortion and more about bluesy goodness.

Machine Gun English is kind of like a mix between the Arctic Monkeys and Wild Beasts. The Rochester three-piece is all about rock n’ roll and good times, and it shows through their music. “Body Shots” is an accurate representation of the band and a great way to open the EP. A chorus chant of “Are you ready to go?” coupled with a classic rock guitar riff is plenty to power through the four-minute banger.

The band hits their stride hardest on “Thanks, But No Thanks,” the Wild Beast-iest of their tracks. I am reminded of the simplicity of 50s rock n’ roll because of the band’s penchant for stop-and-go songwriting… But the band’s groovy bass line and rolling tom beat sound fresh and contemporary.

My personal favorite was the slow burn of “Jump In” where the band  trades in their rock roots for the tiniest bit of indie pep… Think Dinosaur Bones or even the slower side of Tokyo Police Club. Even at their slowest, the band never truly loses that sense of “swagger” that all great rock bands have to have.