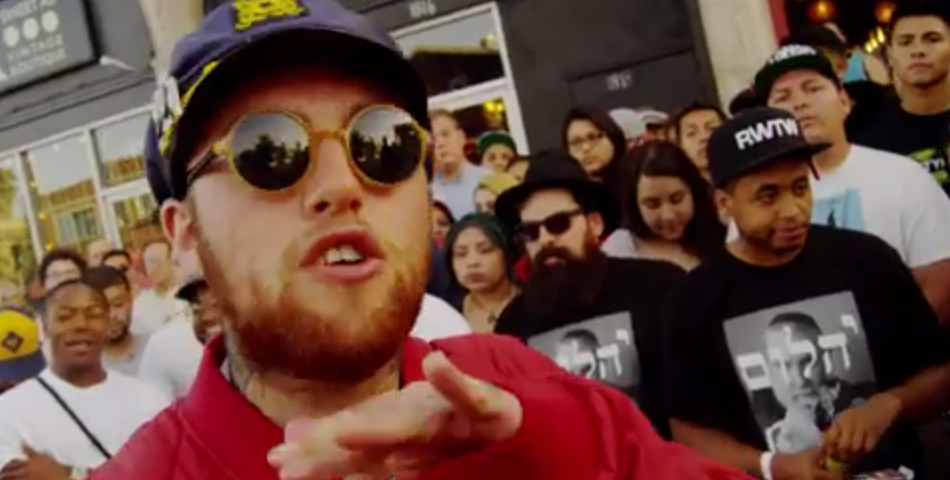 Four years has done a lot from the kid from Pittsburg. Initially dismissed as one of the frat rap archetypes, Mac Miller has grown to become contemporaries with the best names in rap. Faces, the latest, and perhaps most acclaimed project from Mac, is a slew of depression, insanity, and humor in a genre usually consistent in a masculinity. “Diablo” was the first song we heard from the project, and it was a raw preview of what was to come on Faces. It also showcased Miller’s growing production skills, which I raved about in my review of the tape way back when.The video juxtaposes Miller’s goofy image with the serious, hard-hitting lyrics that can sometimes get lost in the shuffle. There are rumors that the video is one of several that are to be released soon from the tape.

It’s a reasonable fear that Miller will forever be taken as a joke, an artist with no artistry, but those who say so just aren’t listening. He’s become innovative in a genre that tends to thrive on either long-term consistency or the newest fad. Miller’s singing has also shown drastic improvement, though not displayed on this song in particular. Melancholy melodies and pop culture references have become Mac’s steez, and save for Yung Lean, there’s no one really out there with that style. Peep “Diablo” below, and be on the look for new visuals from Mac Meezey.