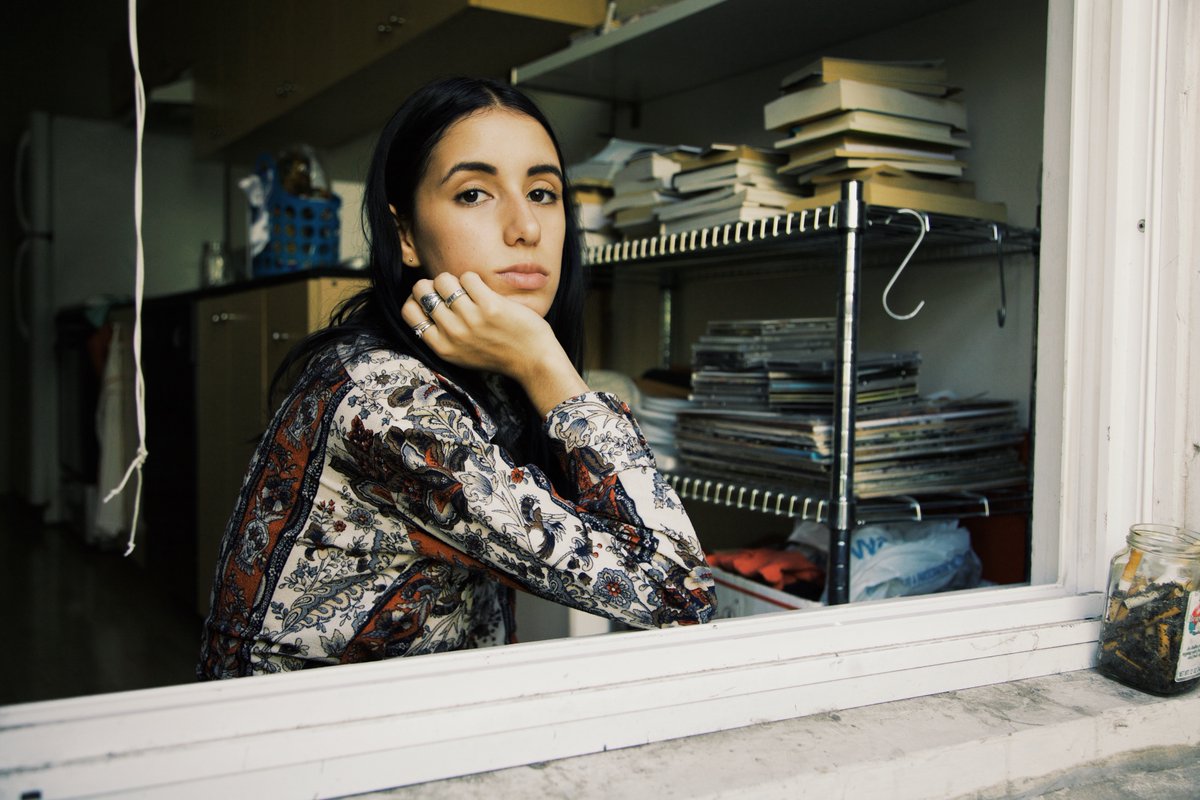 It’s pretty undisputed that some of the best, most impactful music comes in the wake of heartbreak. For Andrea Silva, known under her performing moniker as Loyal Lobos, this concept is all too familiar. Now, she’s developing her trademark in hauntingly raw recordings like her single “Dirt,” settling in at the intersection between folk, country, and rock. Silva’s tender vocals breathe life into the track, while intricate guitar lines and temperate percussion provide added balance and stability. With an objective to expose the beauty in melancholy and her penchant for enchanting melodies in tow, Loyal Lobos knows how to hit where it hurts while smoothing over the affliction, all with a lilting refrain and consoling instrumentation of choice. In Silva’s own words, “Dirt is a song about toxic attractions. Chemicals fooling you and your instincts and for the moment it seems real and special but then it isn’t but you can’t help but surrender sometimes. Dirt is about an apocalyptic hookup.” If “Dirt” has you feeling some type of way, be on the lookout for Loyal Lobos’ upcoming debut EP The Fall.