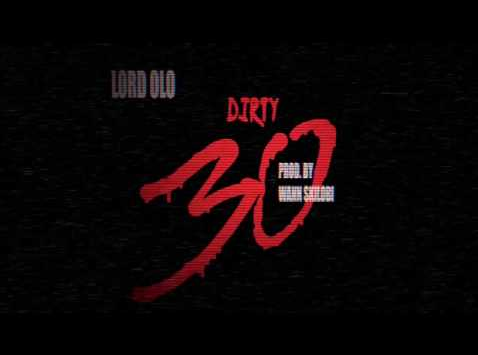 Seattle’s Lord OLO commands a dark, cultish aesthetic. It’s represented masterfully and creepily in the video for his track “Dirty30.” Much of the video for the rap cut takes place on a Gameboy Color that appears to be projecting a new dimension. OLO makes a filtered appearance in the visuals, showing off his prowess with some clever bars like “No disrespect, your kitty just ain’t worth the litter.” Lord OLO has some DOOM vibes going in his lyricism too, particularly in the way that he talks about his OLO character. It’s like he’s telling a story firsthand about this figure, and it gets you itching to hear the next chapter. Listen to his album with producer Wann Sklobi here, and check out the video for “Dirty30” below.