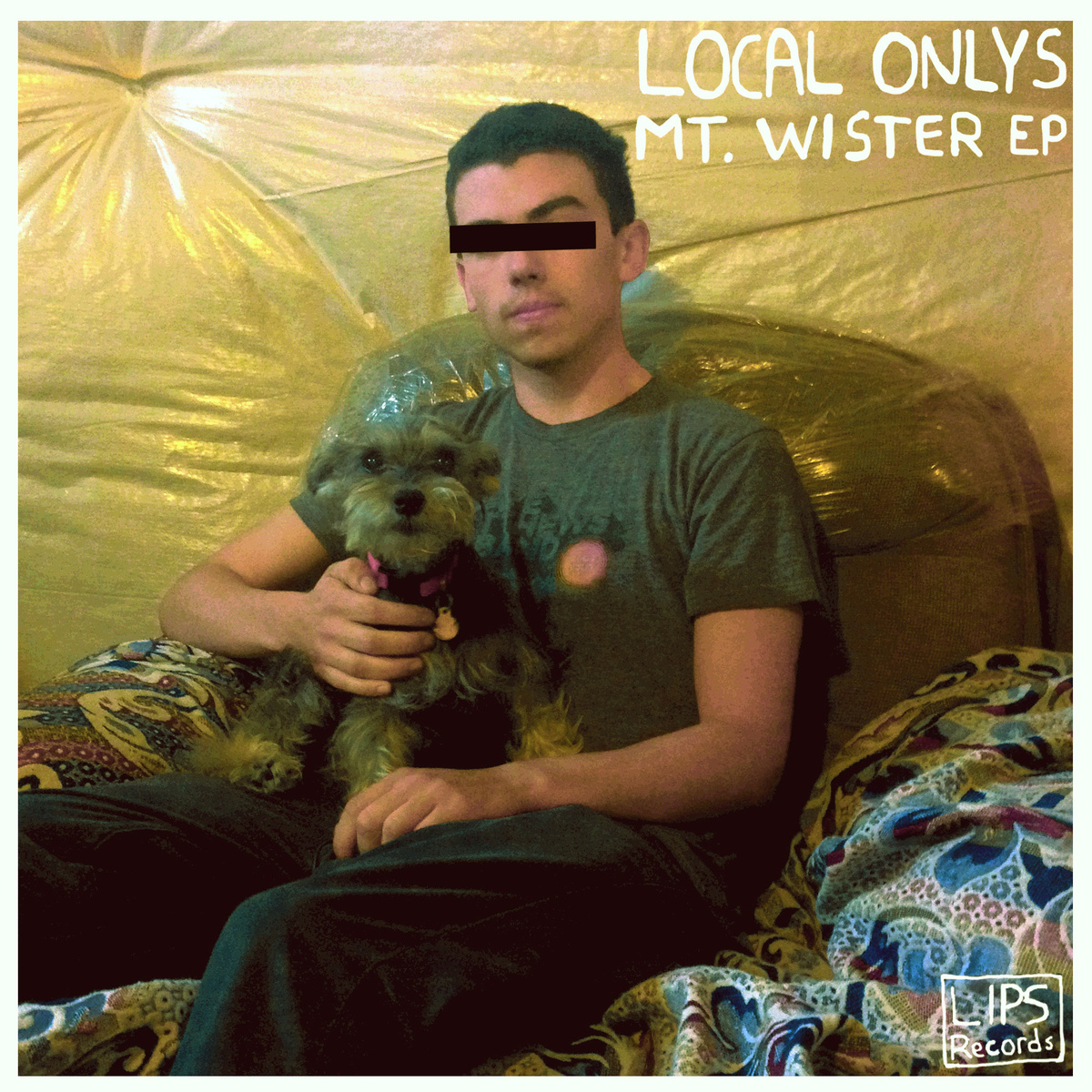 Jacob Smolinski is one busy man. In addition to leading the charming yet now disbanded group, The Cascos, he is involved with numerous bands, side projects and his own independent record label, Lips Records. Unlike his other bands, however, which seem to exist from the sheer fun of playing and recording, Local Onlys stands out as Smolinski’s most serious and polished endeavor into songwriting. Their new EP, Mt. Wister, shows the band at their most mature yet, but luckily still sports their preppy tongue-in-cheek sense of humor.

What struck me the most from the EP is the band’s range of different styles, moving comfortably from quiet acoustic ballad (“Komono”) to fast punk rock (“Ode to an RA”) while still maintaining Smolinski’s signature jumpy pop sound. After only a little less than a year since the band’s formation, it is refreshing to note the other members influence on the songs, particularly bassist and vocalist Julie Gutekunst. Her background vocals give texture to Jacob’s crooning growl and add a well-balanced fullness to the overall feel.

Although the members of the Philadelphia-based trio all live in different locations along the east coast, they still seem to be putting out recording after recording without hesitation. If you happen to run into Jacob somewhere in Buffalo, ask him to bring the band to town for a show, it’s time our city got our chance to see what he’s been up to after all this time away.