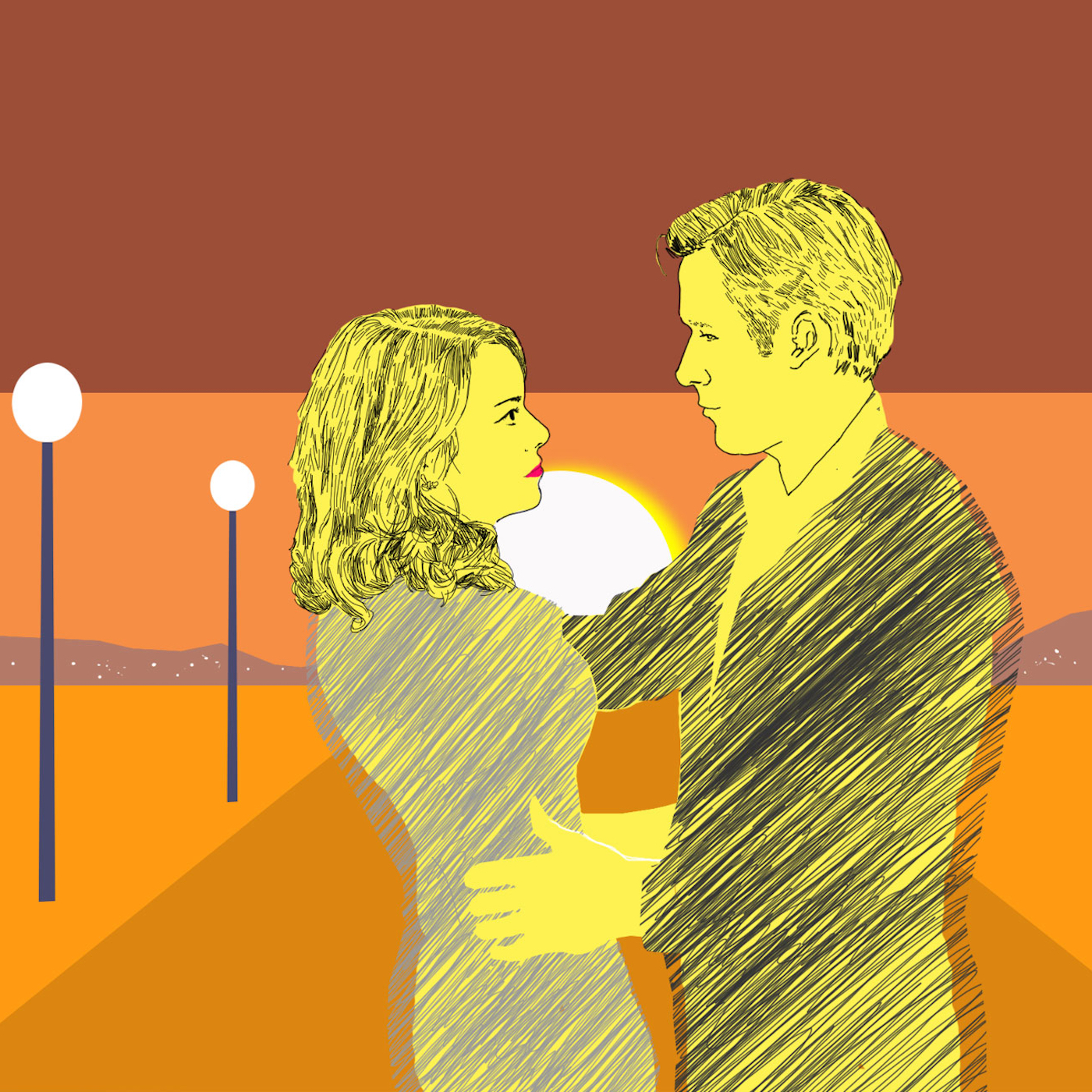 For those of us that have seen the highly decorated La La Land, I think we can agree that the ending was nothing if not a little heartbreaking. Indie-pop outfit Lo-fi Indie Crush seem to share the sentiment, as clearly laid out in their track “La La Land (Made Me Sad.)” As the band eloquently put it, “When half the films you see leave you feeling like you’ve been dumped and Netflix just digs a deeper hole, sometimes there’s only one thing to do to cheer yourself up… write a song about it.” In a little under 2 minutes, Lo-fi Indie Crush lays out all of our romantic qualms with the film, with bright guitar lines and picturesque vocal harmonies churning on all the while. For more of Lo-fi Indie Crush, catch the B side to this track, called “Make You Happy,” out on Grandpa Stan.