Like A Parrot Forms Royal Tongues, Releases “The Balance” 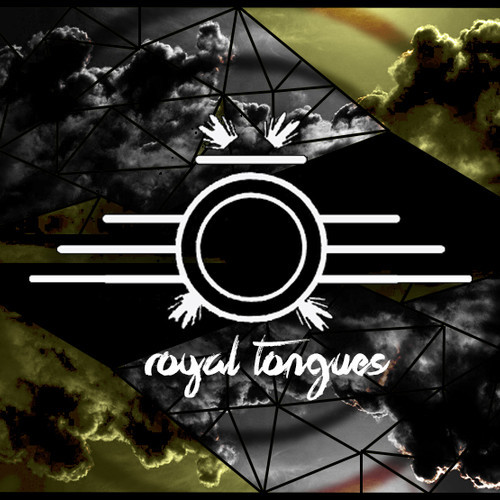 If you have been following the blog over the past few months, you should already be up to speed on the production/writing duo of Like A Parrot. After having decided to keep the Like A Parrot work as a behind the scenes endeavor, the tag team of Justin Gamella and Aaron Bonus have moved their catchy pop tunes over to a project called Royal Tongues. The first single from the new outfit is “The Balance,” a song that you should be familiar with as we featured back in November as our introductory post to Like A Parrot. The revisited synth pop jam has been starting to get picked up by alt radio stations, and may soon be a part of the regular rotation over at Alt-Nation on Sirius radio. Listen below and remember where you heard it first.