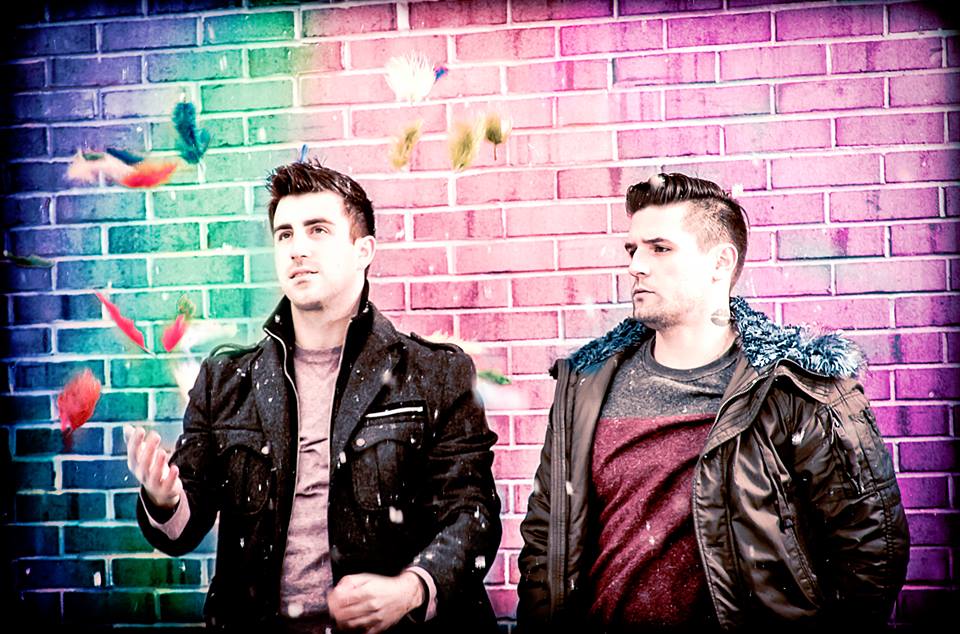 I just want to dance! Maybe it’s because it’s Tuesday or maybe it’s because Like a Parrot has just released the brand new track, “Awkward Arm.” Consisting of Aaron Bonus and Justin Gammella, Like a Parrot have been making music together for the past year, creating their own brand of indie dance-pop in the vein of Walter Meego. Gammella commented on their recording habits; “We are always writing new music. Our goal was to write 50 songs this year, while still working other jobs. Our next goal is to write at least 100 songs in a year when we are doing nothing but music.” In the past year, they have recorded with the likes of Bianca Dyrland of ARIA, with future collaborations set to include Dan Erickson and The Spin Wires.

The name Like a Parrot is a tongue in cheek jab at the industry. “ In briefings we get from publishing companies. They go ‘Looking for a song in the style of Imagine Dragons, with the lyrical content of Taylor Swift’ or something like that. For some pitches, we have to emulate certain sounds and we chose Like A Parrot because of that.”

Although their original goal was to create songs exclusively for television, film, and commercials, Like a Parrot are not opposed to recording with anyone. Gammella says,“We are currently looking for more artists and bands to work with and develop. We listen to every single piece of music that comes our way and looking forward to what we can do for the Buffalo scene.”