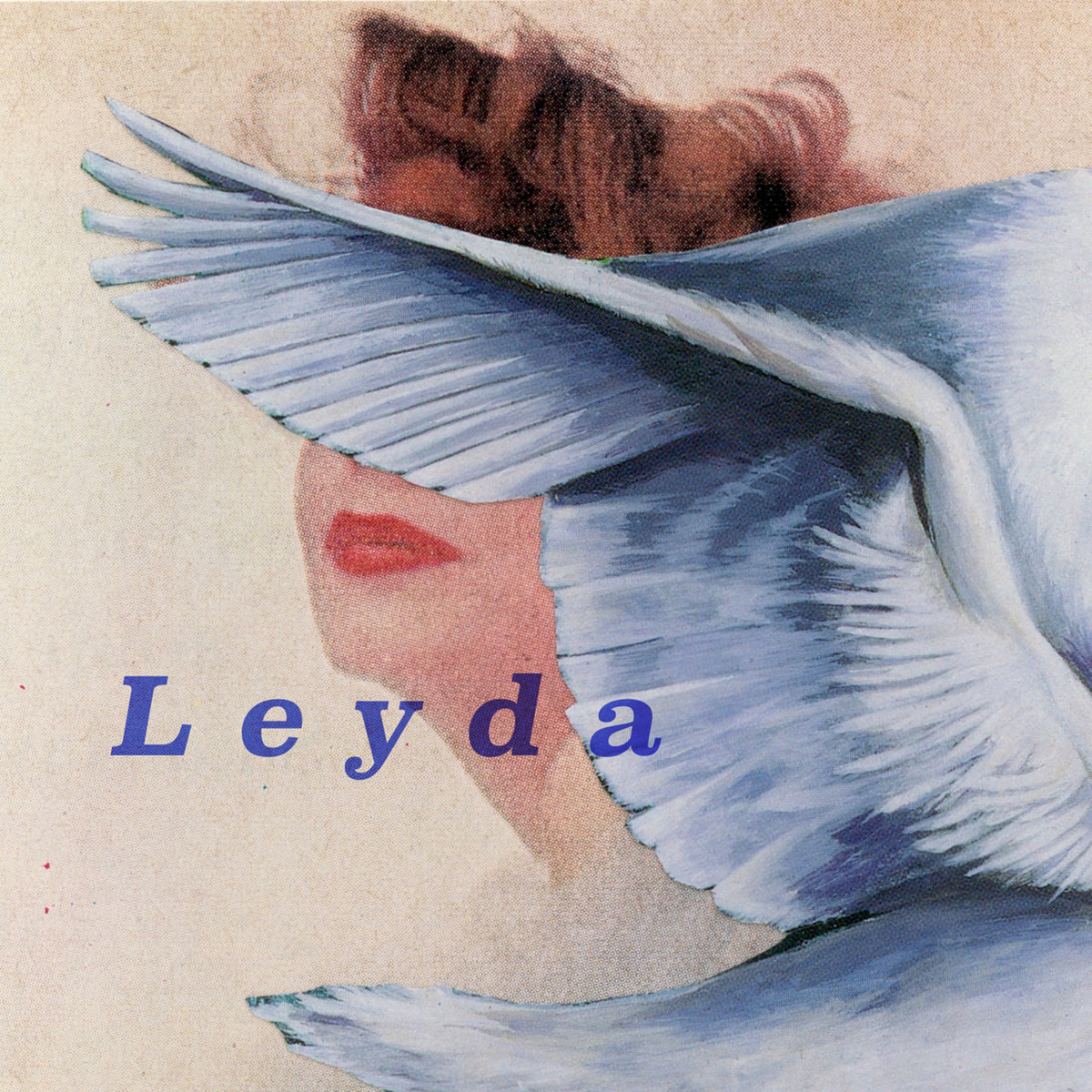 Leyda evokes the feeling of college. Not Asher Roth’s college, not “Animal House,” but the actual emotional space of the place. You’re constantly two different people. On one hand, you’re hopeful, idealistic, excited to see how life turnedyer hand, day-to-day life is sad and often gross. Everyone seems to harbor a barely-concealed depression, relationships end messily and you spend a lot of time watching other people vomit.

Those two layers of life exist simultaneously, both true in their own way but mostly irreconcilable, like two liquids in a suspension. Leyda lives in that tension, makes poetry out of it.

“Wren,” the first song on the self-titled EP, sets this tone. It starts with the symbol-laden image of a burying a dead wren in fertile ground, with songwriter, vocalist and pianist Saffi Rigberg’s distinct and lilting voice matching the strange beauty of the moment. But soon, we’re back to reality – her love interest gets jealous at a Halloween party, ends up throwing up in her bathroom, ghosts her and leaves her alone. Rigberg evokes a romantic world filled with natural poetry, but the people in it leave her quietly disappointed with their everyday shittiness.

The arrangements enhance this distance between imagined beauty and real frustration. Piano and violin strike an elevated tone and Rigberg’s voice is steady and studied as she chronicles her heartaches.

That’s not to imply that the music is tame. “Deep Sea Diver” is a rocker in six, where Rigberg turns away a past lover without a shred of ambivalence, singing:

“Foolish child was I, swallowed my pride
Turned on the light, let you inside…

If there’s resolution here, though, it comes in the EP’s final song, which carries the same name as the band and the EP. Searching violin and guitar move the song along as Rigberg sings about the re-emergence of an on-again, off-again lover – the type who, in the preceding three songs, have left her stranded, angry and longing.

At first, Rigberg scorns their selfishness, asking “What good are you, if you are only for yourself and no one else?” But then, she finds strength in vindictiveness:

“Faithless, out of sight, I descend
Through the dark of my manic mind, Leyda’s revenge
But I can see it in your eyes, the feeling’s there
And when you wander back to me, will I even be here?”

After so much disappointment, she’s realized that it’s her prerogative to be absent when someone toxic says they need her.

Despite the longing for love that animates most of the Leyda EP, this is actually the perfect ending. It doesn’t conclude with all of Rigberg’s problems being solved, with a grand gesture of love – rather, it’s someone realizing what they deserve and taking their power back. In that moment, the suspension between idealistic hope and the mundane regularness of life mixes, just a little bit, relieving a tension that will never quite disappear.