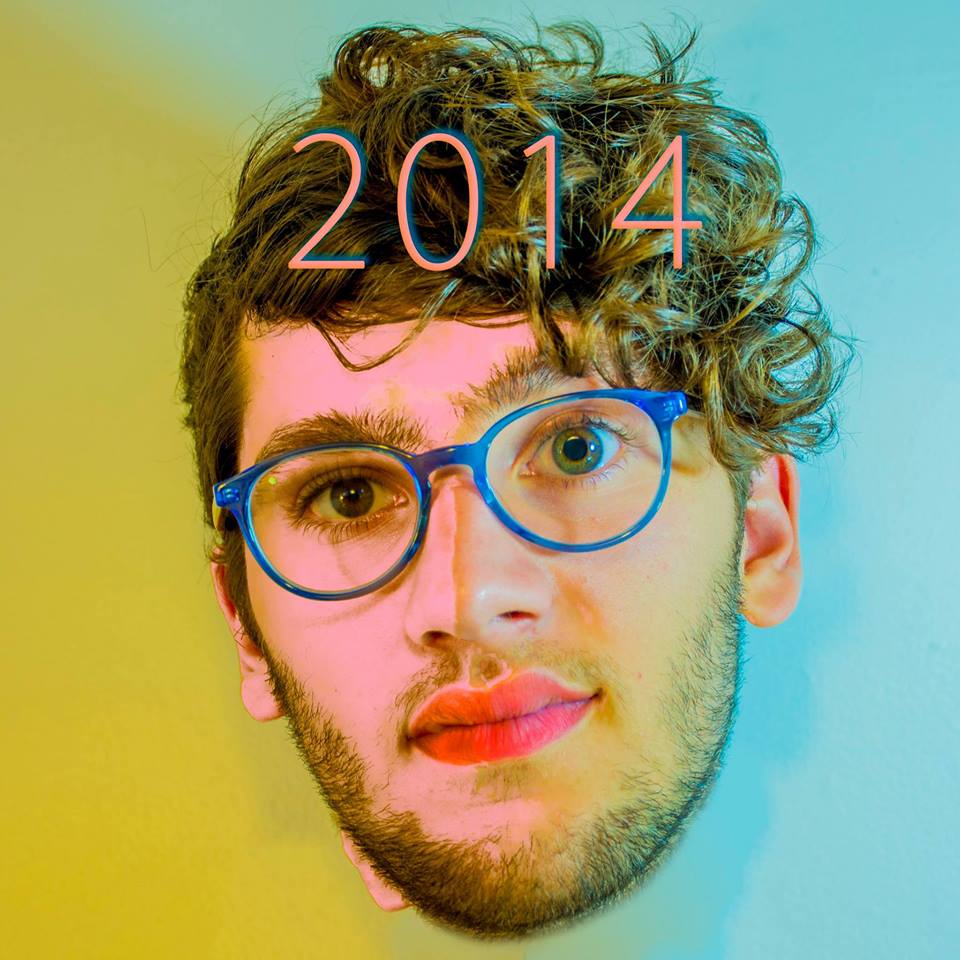 Earlier this week, local experi-tronic (experimental electronic, duh) artist Lesionread dropped two fresh tracks on his Soundcloud page. The first, a Jon Bap remix of “Neutron Bomb” (appropriately re-titled “Nutron Bomb”), switches it up with a bumbling bass line and Bap’s signature whammed-out jangle guitar chords before slamming into fuzz city during the latter half. This is the first of two Bap remixes that will appear on Lesionread’s upcoming remix tape, slated for a February release.

The second track, “Addicted…,” is packing strings, featuring samples of Joe Isom ripping it up on cello. The track’s danceable house(ish) beat and distant synth sounds remind me of something off the soundtrack for Bomberman Hero on N64 (anyone?), and when paired with the cello samples, makes for a flavorful groove. “If I hate it, then why do I keep doing it?” asks Lewis paradoxically, before answering his own question–“For the rush.” Check it out below.