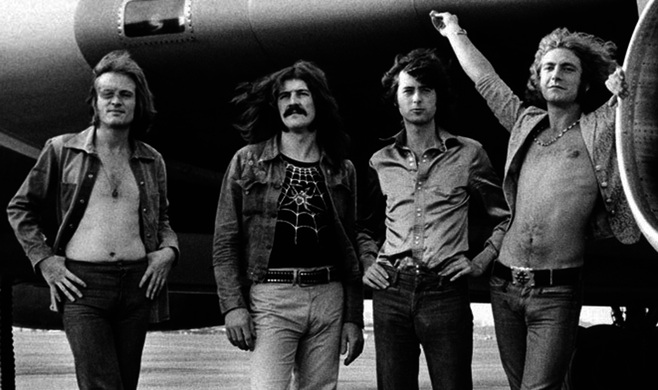 Led Zeppelin released a new video for an unreleased mix of “Whole Lotta Love” to preview the remixed and remastered editions of their first three albums due next week. While in no way a replacement of the classic album version, the rough mix features the band finding it’s way to rock immortality; some of the pieces are in place, but the sum total of what “Whole Lotta Love” would become is still off in the future. The video is a classic old timey clip fest that attempts to convey something of what the Zeppelin phenomenon was during the 70’s and drum up interest for the new releases. The remastered editions of Led Zeppelin, Led Zeppelin II, and Led Zeppelin III arrive in stores June 4th.